I was right, they were waiting until the sun went down. 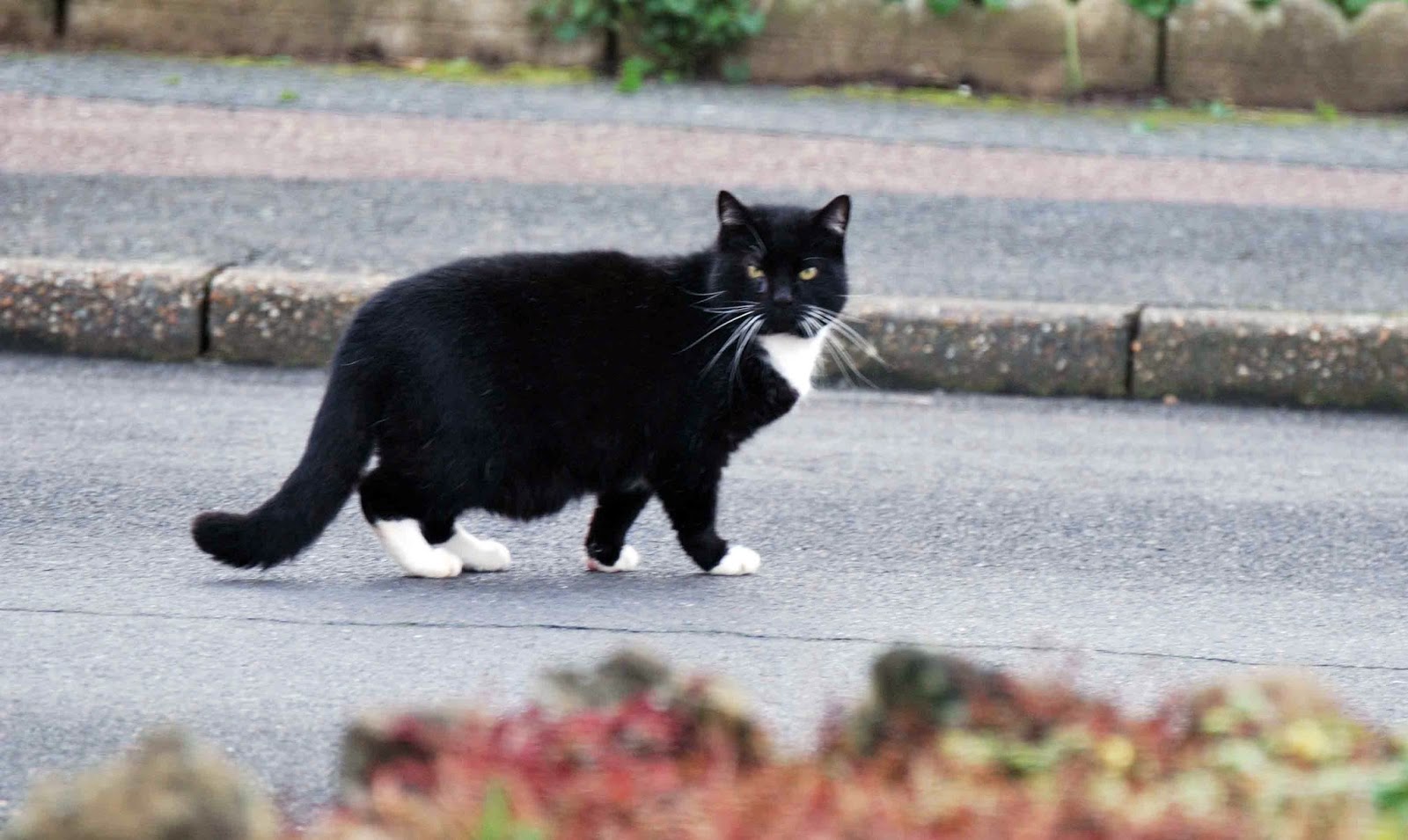 5 minutes ago the darker Naughty Twin dashed across the road towards Mogsie who was sitting on the top of R's car looking out and very deep in thought. He was quickly followed by George who is looking very tired, I guess on watch he's not really been getting much sleep, it's taking it's toll on his already.
George jumped up and started speaking to Mogsie and the lighter Naughty Twin who had by that time appeared from around the back. I tired to listen to what was being said but they were just too far away.

Luckily the lighter Naughty Twin then came over and filled me in. 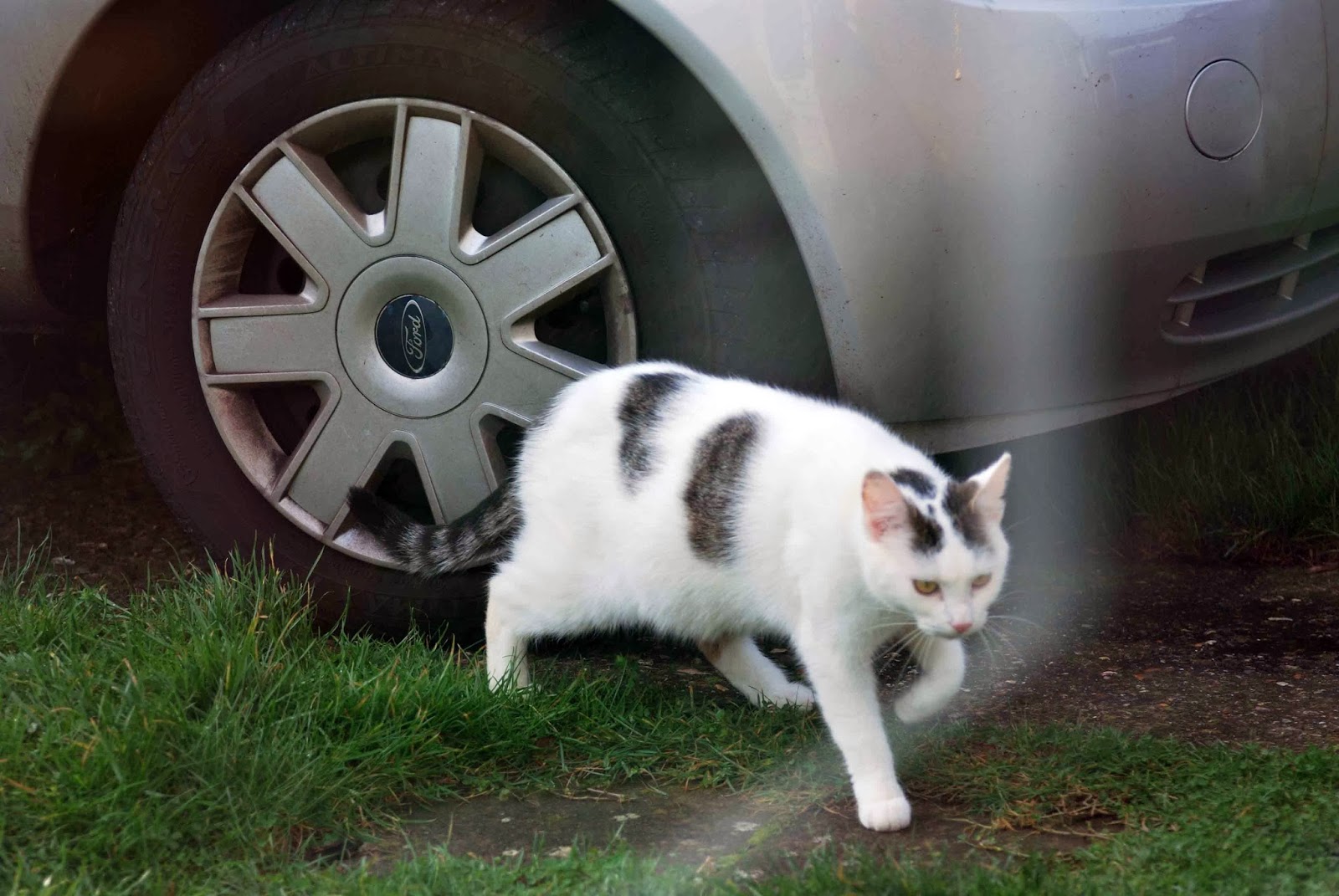 George has been keeping a close eye on the New Cat Crew and Foxy Lectar who had gathered under the tunnel at the end of the road. He said that Flash, Tiger and Chameleon had been joined by two other cats who he'd not seen before and were beginning to get themselves worked up into some sort of a frenzy, chanting and jumping up and down but there was no sign of Silver Eyes as of yet.

George had said that he'd watched for a while and he was sure they were going through some sort of ritual and he thought it best to come back so everyone could get prepared.

She then ran off to let Sarah and Bella know what was happening. I looked over to see Mogsie looking very serious. OK so here we go then. 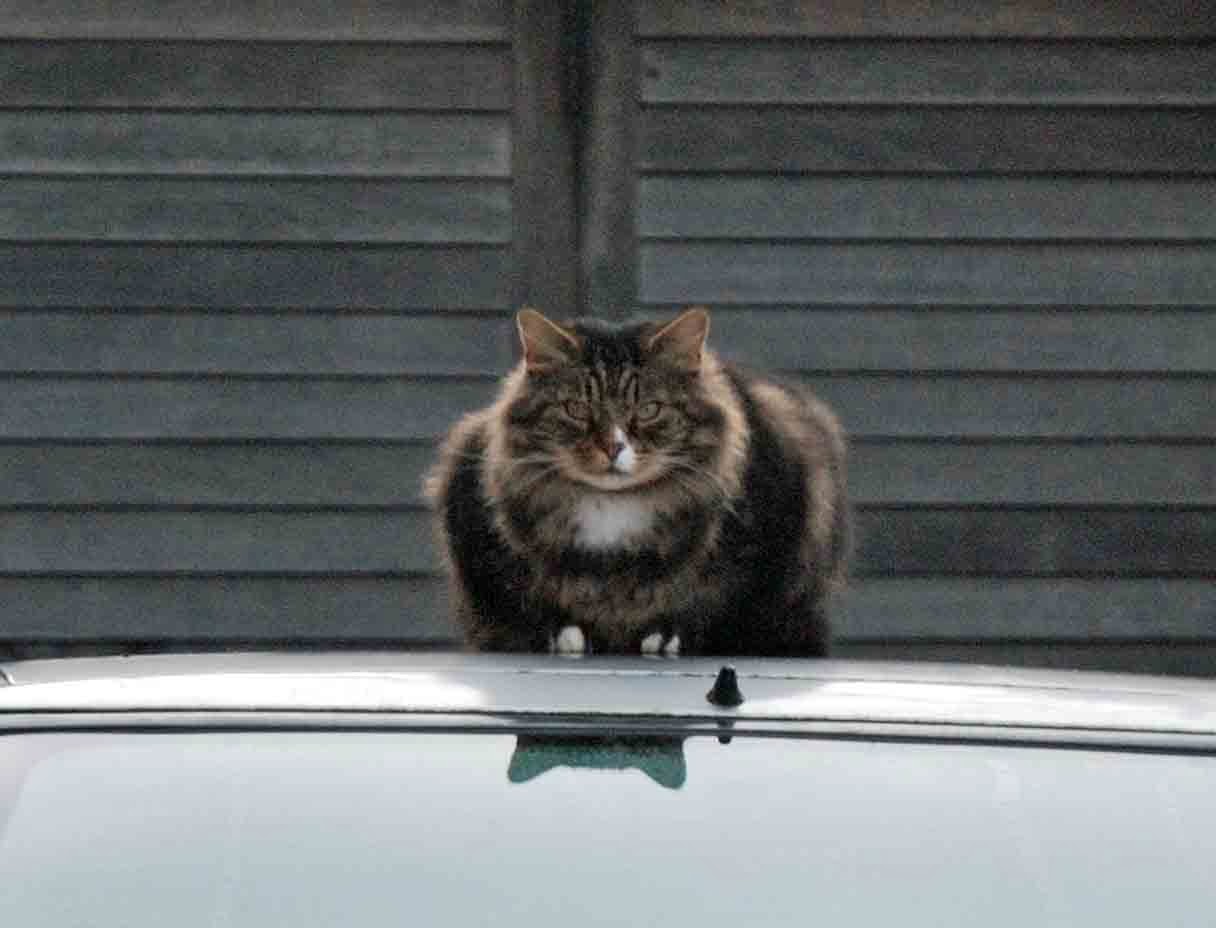