What a storm we had last night, I've not seen anything like it for years which is surprising considering all the rain and flooding that we've had recently. 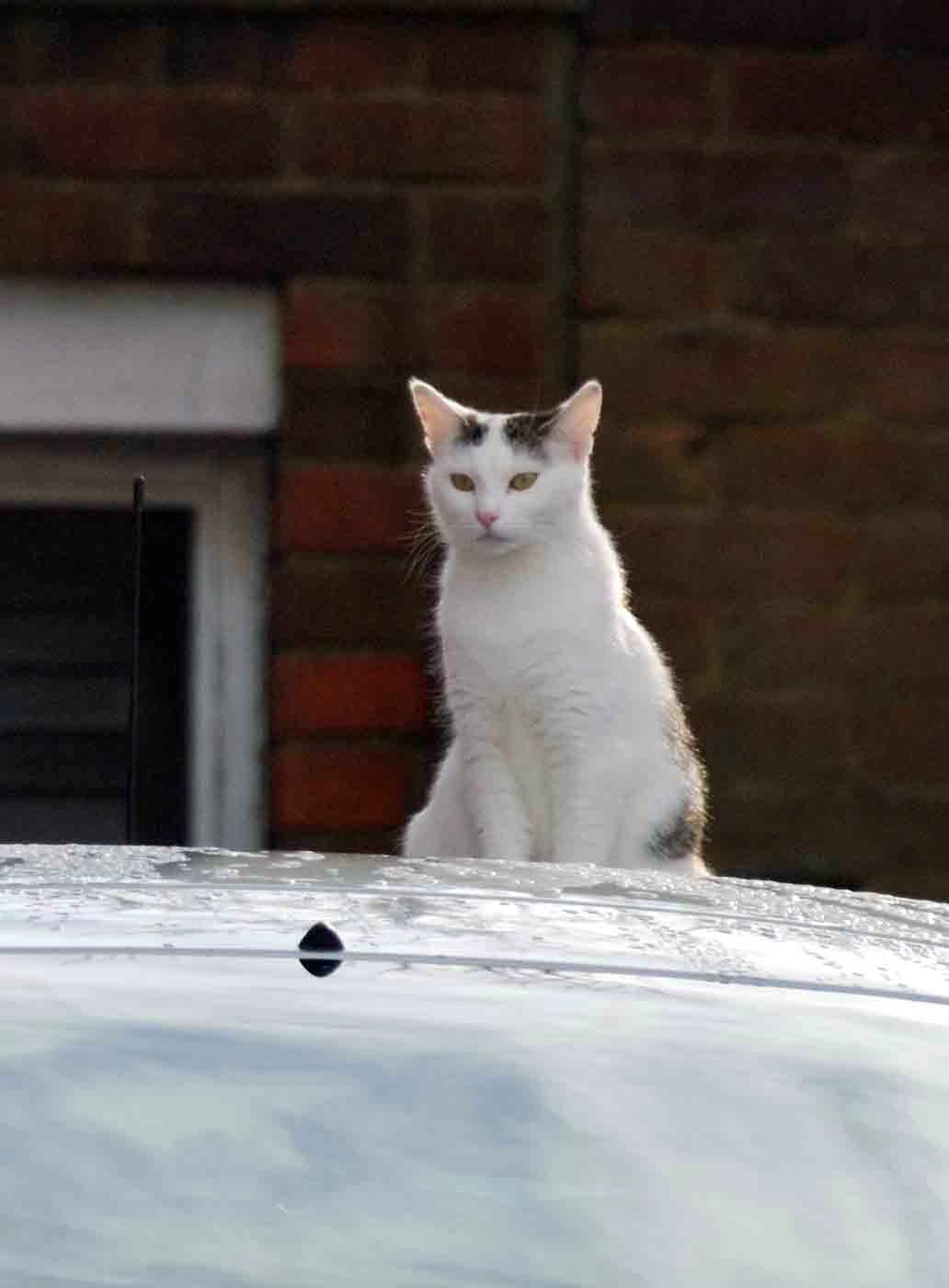 We were all settling down to watch on of Daddies favourite films about a man who invents lying, interesting premise, one man who invents lying in a world where everyone tells the truth, the blunt truth. Anyway there we all were just settling down and all of a sudden the dark sky turned white with lightening. Now as pretty as it is I'm not a fan it usually means there's going to be thunder shortly afterwards which I certainly do not enjoy, true to form seconds later the house rattled. 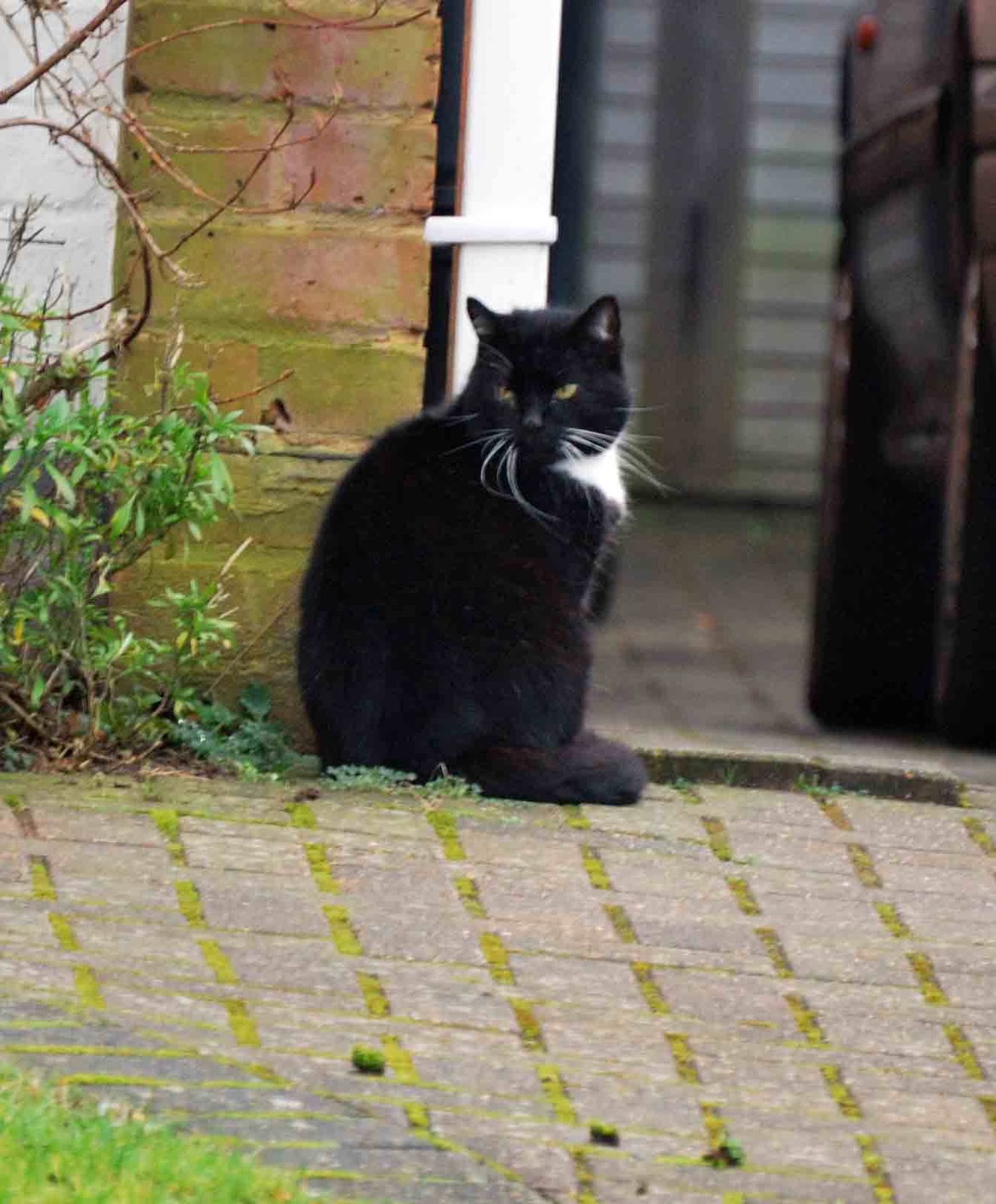 Both the Daddies jumped up and ran to the back window to look out, big gasps coming from them. I quickly followed them to see what was going on. The fence was blowing about, the tree's branches at then end snapping and hail stones started firing their shots at the ground and windows.
River went to go out and Stay Daddy quickly blocked her exit saying it was too dangerous to go out. I had to wait until this morning when he removed the block to go out and see what had happened. Luckily apart from rubbish blown across the grass we managed to escape serious damage.

Both the lighter Naughty Twin and George were also out looking around. I asked them if they were all OK and they said that they both were and that they'd also got away from any serious damage but it was a lucky escape for us all!