Can I Believe My Eyes?

Can I believe my eyes, is Sarah pregnant?

I've been sitting in the front window waiting for George to come by again, trying to keep a lid on my excitement but not really managing to. I think I've found someone who knows I'm back or can sense or feel it.

Out of anyone I would have thought it would have been Mogsie but he's not really been over here too much and George has so the more I think about it the more it makes sense that it would have been him. I know River and the Daddies believe that maybe my spirit may be around, I've heard them talking about some sounds I've made on the stairs but nothing for the past few days and River sometimes jumps up and barks in my direction so I'm still going to be working on them but us cats are very highly tuned, we have our catty powers to help us and what with George recently paying a bit more attention I thought it best to direct all my attention his way.

Anyway I was up there waiting for him and Sarah went running by with a distinct bulge in her belly. I must admit to have been a bit upset that she hadn't been around, almost everyone else has but I guess people deal with their grief in different ways and now it makes sense if of course she's pregnant. 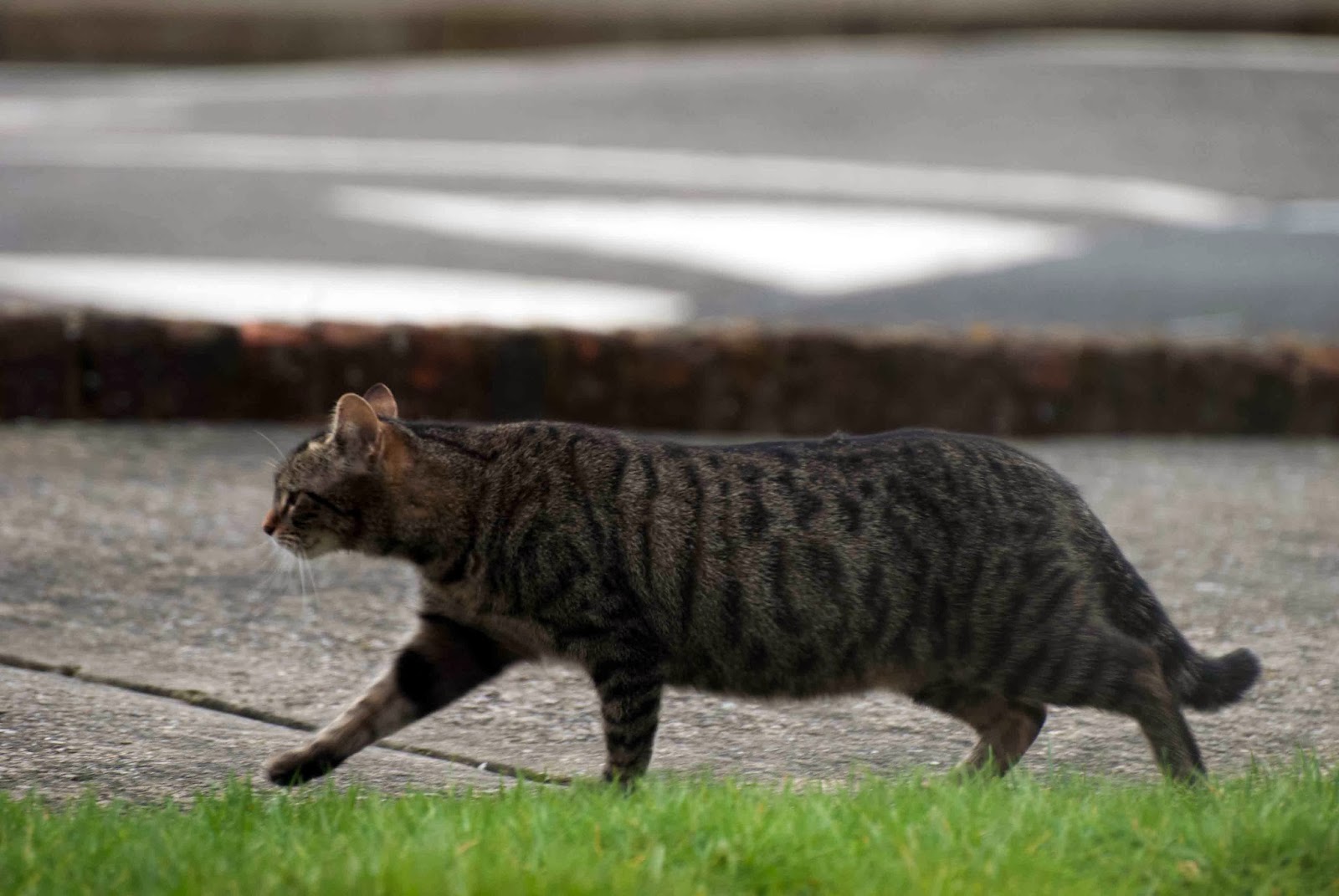