George! George!
Well I've just tried to get his attention but nothing. I've not seen him since he was sick behind the bin, I guess he must have been having some bed rest. The one problem that I've found the most irking since the change of play is that in many ways I'm less informed about the goings-on that I was. I mean Daddy used to come in and tell me everything that he'd heard or had seen going on but now nothing. Why would he, he doesn't even know I'm still around and the tiny bits of information he gives to River, well it falls on deaf ears so I think he's given up trying to get her interested.
Also I do miss the lighter Naughty Twin, Sarah and George just popping over for a chat, I used to get so much information that way and although at least two of them are still dropping by they don't really say anything, I mean I suppose it would look a bit strange just talking into thin air, not that it stops Daddy.
Talking of Sarah, I've not seen her for a couple of days, I wonder if she's given birth yet? 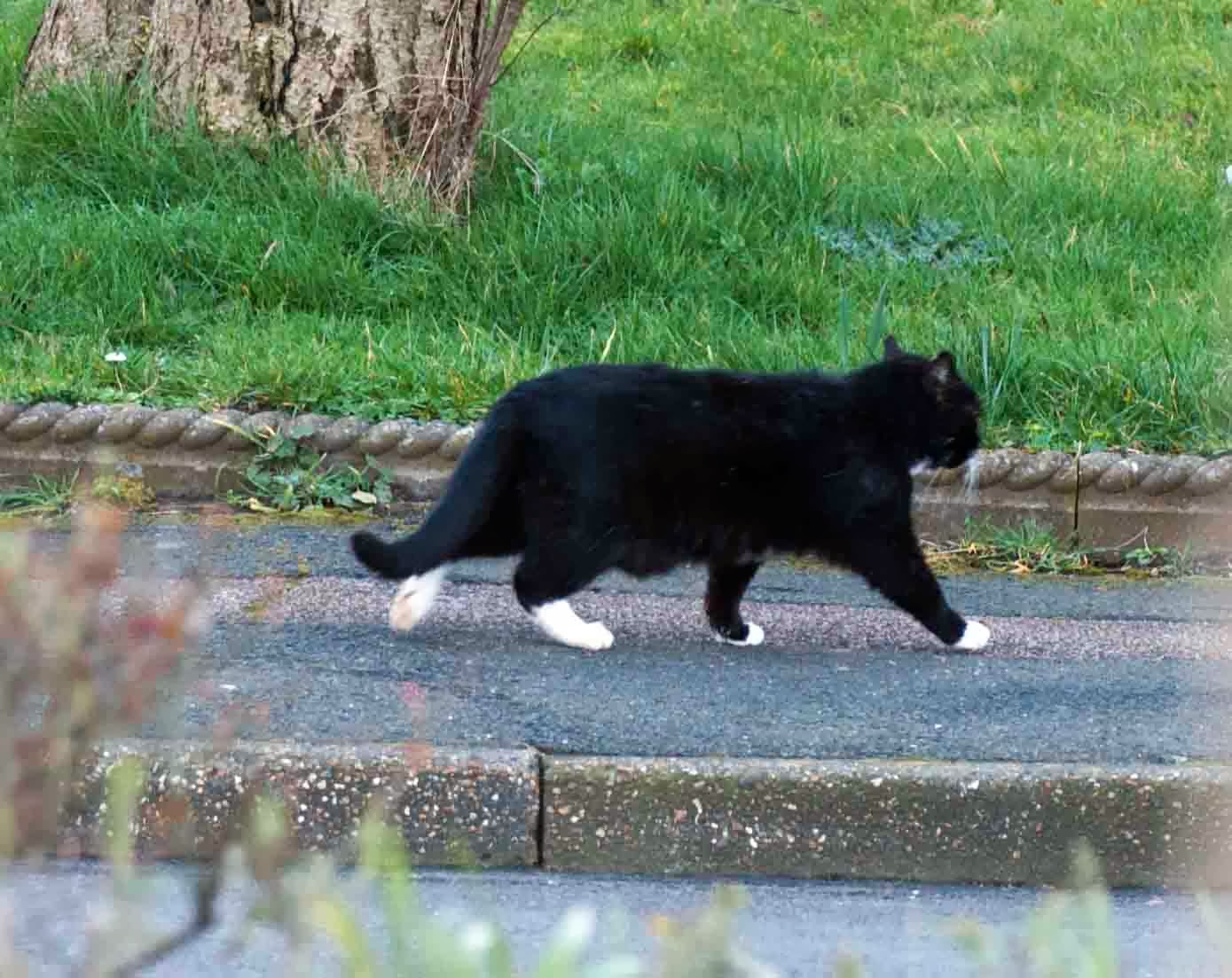