So Near And Yet Still So Far 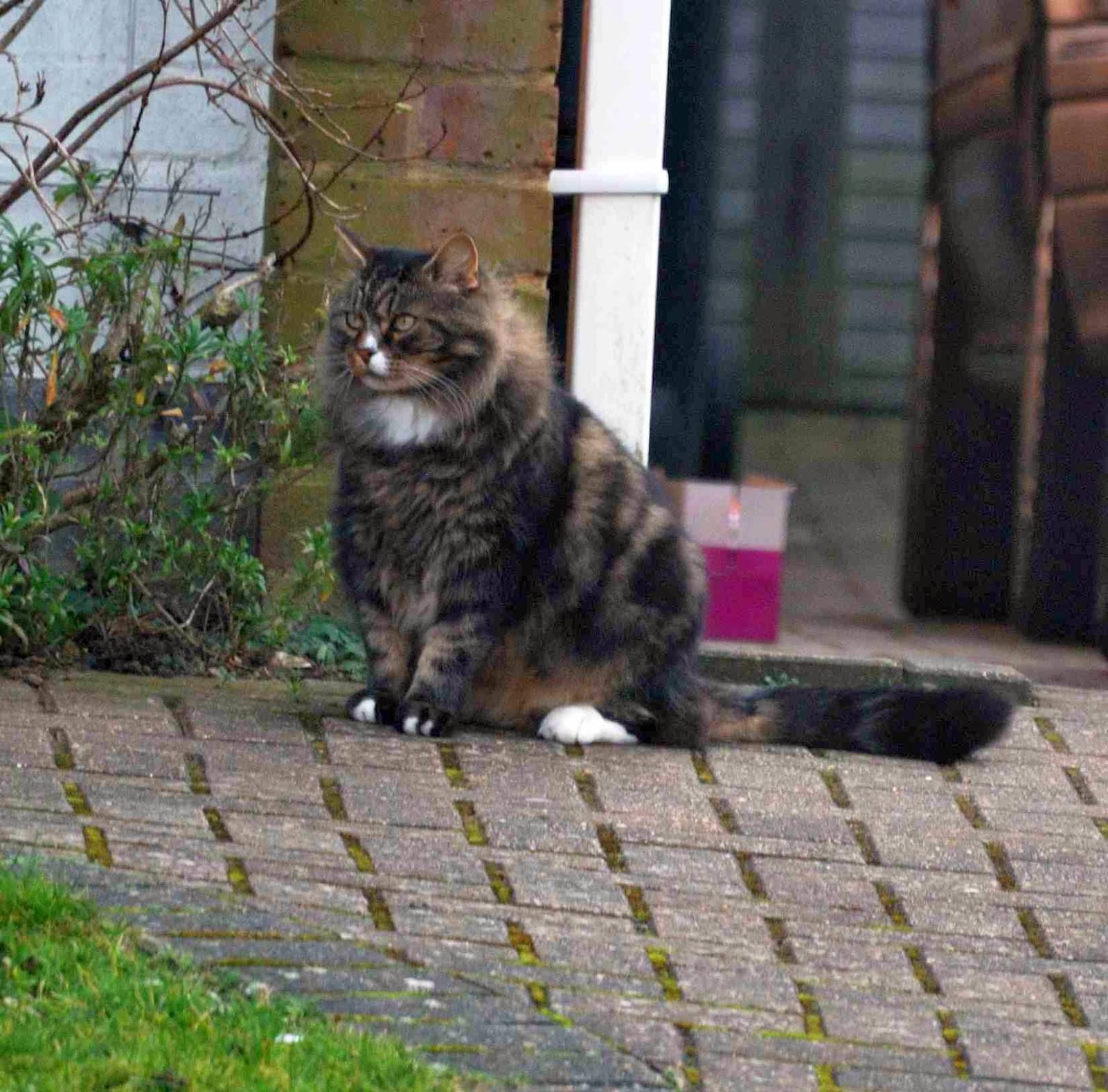 The rain coming down all over Catworld today has meant a distinct lack of activity. It's stopped about half an hour ago, not soon enough to keep the washing on the line from nearly pulling it down, Daddy really shouldn't have pushed his luck and left it out overnight.


Anyway Mogsie finally appeared, looking as fine as ever and just as I was admiring him I notice George was back, this was not an opportunity I was going to miss and ran out the back, over the gate and right around the front, sitting straight in front of him again.

I was determined to get a reaction out of him again. I guess it's practise that makes perfect and thankfully George was giving me plenty of chance to practise.

I sat there and blew right into his face again, his nose twitched. I blew again and he sniffed. This was getting easier, I seemed to have mastered blowing and getting noticed so I moved it up a gear and spoke.

George, I called out.

I blew again this time right into his weepy eye. He blinked.

I know you're there I can sense you, he said.

I didn't back flip today I just sat there staring right at him. I was getting a reaction, he'd noticed but he still couldn't hear me.

GEORGE! I shouted louder than I'd ever shouted before but again no reaction. I was feeling both frustrated and excited all at the same time. Right so he couldn't hear me yet but he could feel my breath so I blew on his paw and he looked down.

Lil' is that you?

YES, yes it's me, I could have squealed I was so pleased.

I don't quite know what's going on but I know you're there even if i can't see you. Can you hear me?

Yes, YES, I CAN, CAN YOU HEAR ME? I replied but again nothing, he just sat there staring, if only he knew our eyes were less that a centimetre apart.

It was beginning to rain but neither of us moved.

My heart sank and I felt like crying, so near and yet still so far!

The rain started to come back down a lot heavier and I knew our time together today but about to be over, no cat will sit out in the rain, no matter what and just as expected up he got and moved off.

I'll be back again tomorrow, he said as he ran over to hide under R's car. 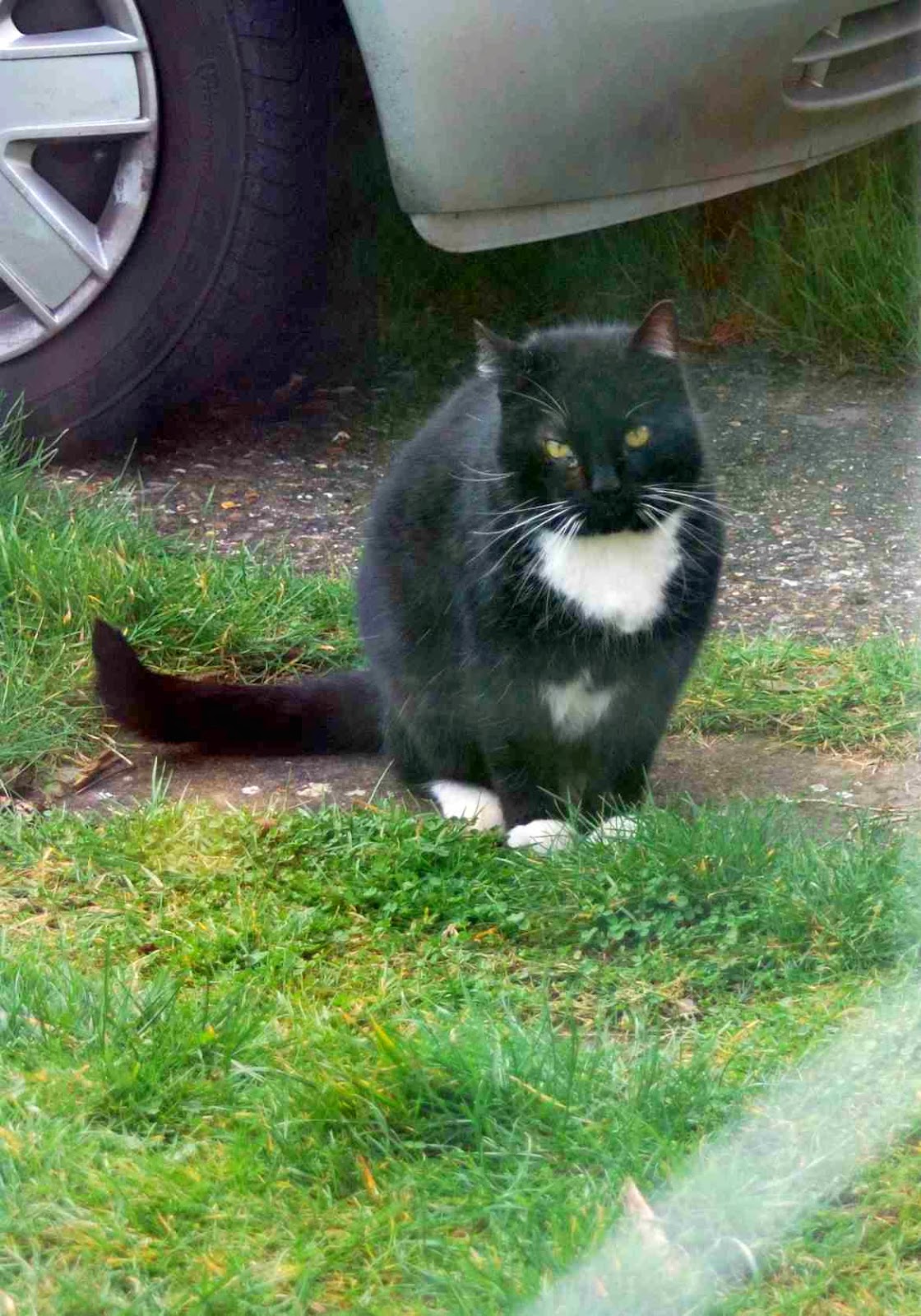