Fate Lil' Fate, You And Your Mission - Catkind!

George turned up this morning and as River was asleep and Daddy upstairs I got the opportunity to sit down and have a proper chat with him about Flash and The New Cat Crew and with everything that's happened with me.

I still wanted it kept quiet for the moment, I was still getting used to things how they now were, being from the other side but suspicions were rising and maybe it was that rubbing off on everyone just because there had been a couple of sightings of Flash and Doublay had been a bit frisky.

George looked at me with surprise.

I asked him why and he said he would have thought that out of everyone I would have known how important it was.

I didn't know what he meant and asked him.

You and your mission, he said!

Well this was even more confusing, I didn't think I had a mission so asked him to clarify.

Do you really think you came back just because you wanted to? His face was stern, you had to.

No Lil' that's not the reason, you have a mission waiting for you!

I shook my head, now I was really confused.

It's been there all your life, it's one of the most vital importance for all of Catkind!

CATKIND! A little like you not saying that name in the theatre on opening night Catkind was a word that held the same reverence and folklore. It would only ever be whispered when there was the very highest danger to all of us, certainly not the sort of stuff that was going on with Flash and Foxy. This was serious!

George moved to get himself a little bit more comfortable and started;

Do you believe in fate Lil'?

Well yes I did, I believed that some things would happen and others wouldn't but that we were on a journey that took many twists and turns. Was fate a part of it or the destiny of it? That I didn't know, but I believed in things now, that just a month or so ago I wouldn't have.

Good it will help you on the next part of your journey.

We didn't meet by fate Lil'.

What do you mean we didn't meet by fate, of course we did.

Oh you came here and we met but it wasn't fate. I've been waiting, keeping an eye out for you, not been easy I tell you, how do you think I got this weepy eye. Protecting you, I gave up some of the sight in one of my eyes so I could have better sight with my third eye. Why do you think that I can hear and sense you Lil' but none of the others can?

Well River can I know it.

Funny that! I looked at him in a different light.

What do you mean funny that!

He wasn't going to give me a straight answer.

Hey how did you do that I didn't say anything.

Some thing's will happen and some won't.

You Lil' you've got an all together different set of eyes now, and abilities, just make sure you don't forget to explore them, you are going to need them later on.

He paused again, looking at me deeply in my eyes as if he could see me clear as day.

I met Troy Lamore before you ever came to live her Lil'. I was flabbergasted and sat there with my mouth open.

Remember Lil, what we did makes us who we are going to be! And with that he was off. 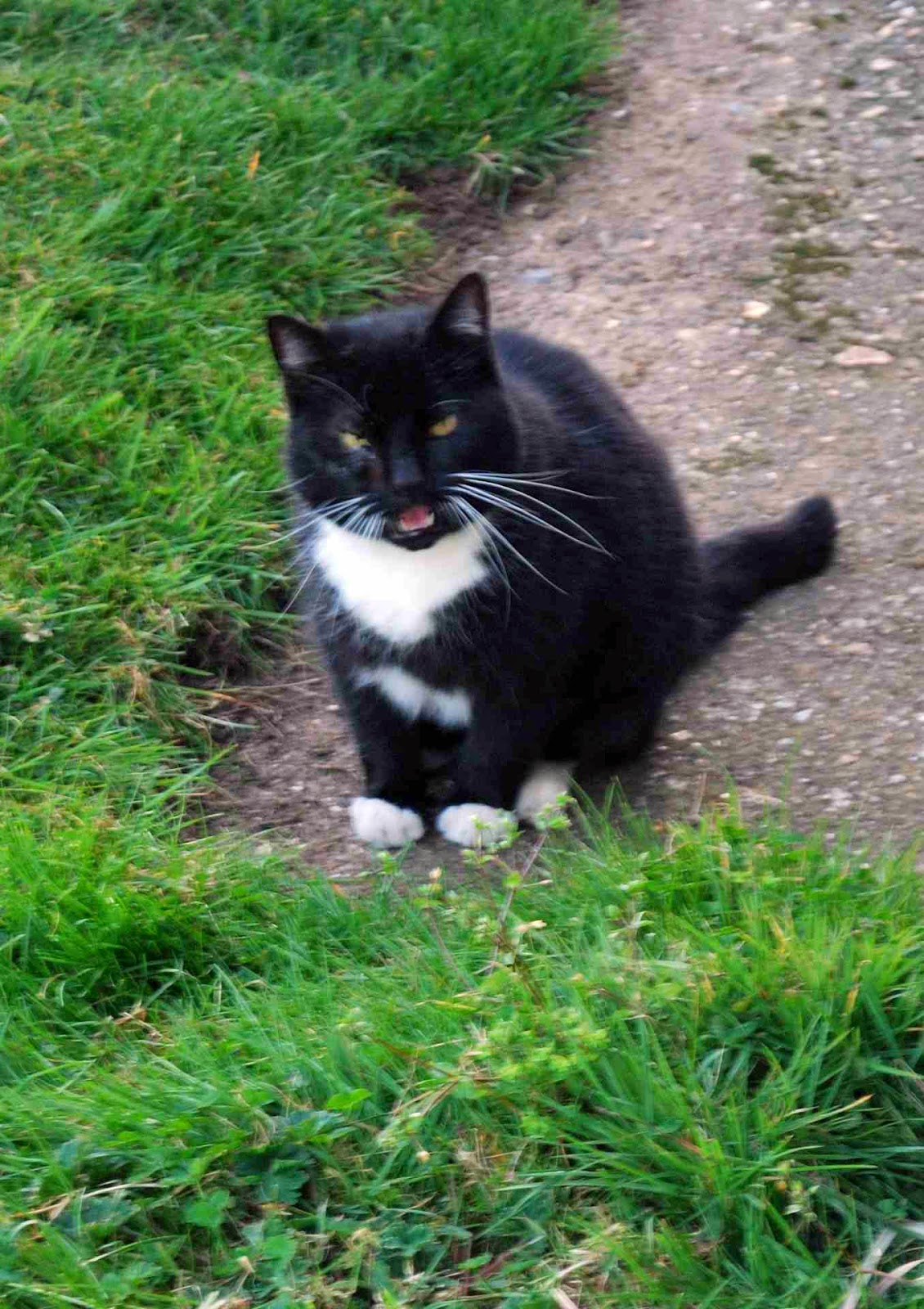