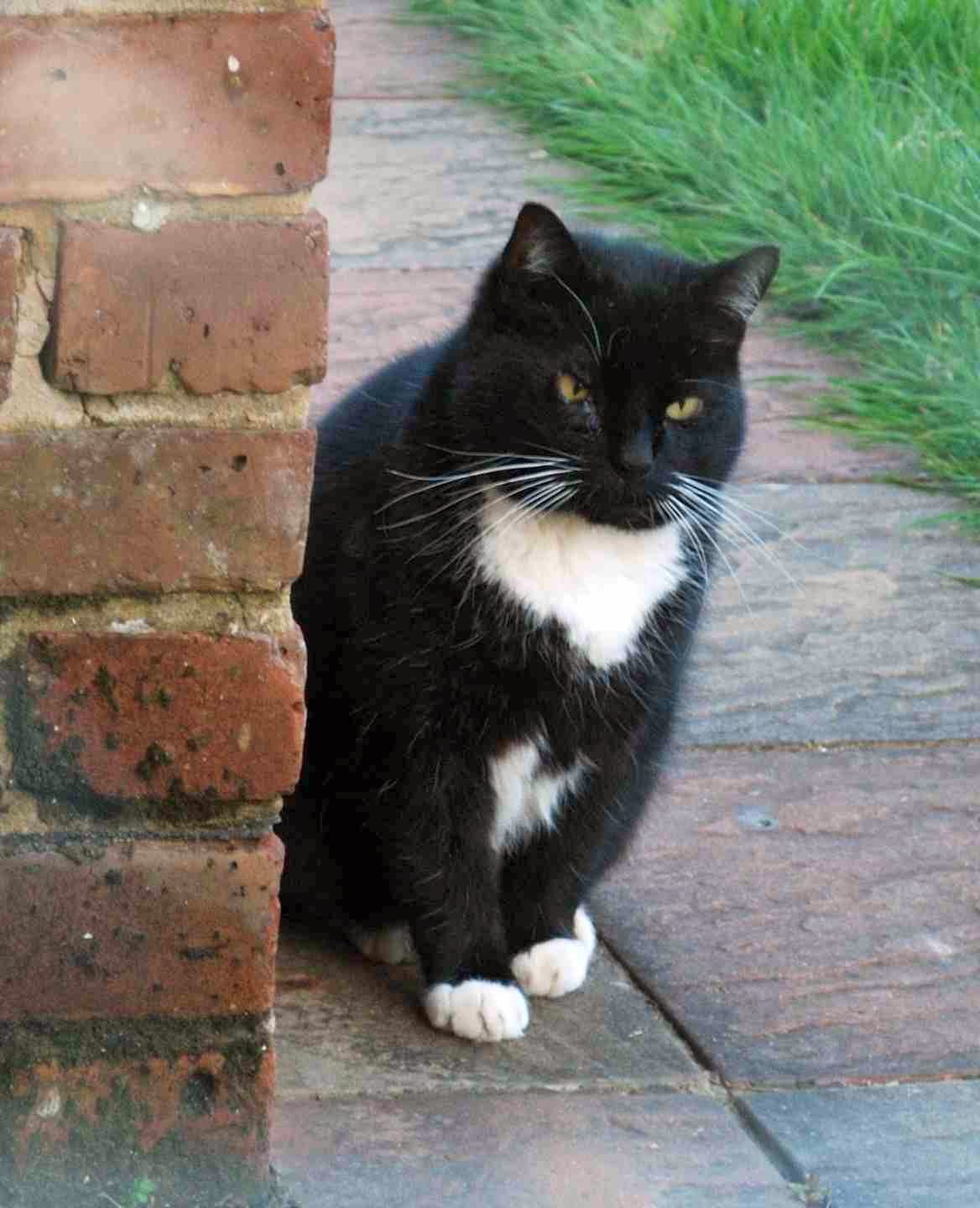 What a beautiful day it is today, I overheard the Daddies talking last night and saying that it was going to be another hot one. Thankfully hot days bring everyone out and about and it wasn't too long before George appeared.
I have been worried about him and was so glad to see him sitting waiting for me this morning even lost in thought.

I asked him if he was OK and he nodded. I asked him if anyone else had cottoned on yet to the fact that he couldn't speak properly and he shrugged his shoulders. I'm deducing from his response that no one has directly confronted him and he's certainly not in the position to be able to tell them.

I could have sat there all morning making small talk but we both could feel the elephant in the room and I asked him outright if he'd thought any more about what I'd said.

He nodded and gave a sigh, I knew what he meant. I'd love to be able to give him some reassurance but there's not a lot that I can do but at least he's accepted the inevitable, he must return to The Lane of Bells, at least he won't be going on his own!