I Ended Up Doing Something I'm Not Very Proud Of! 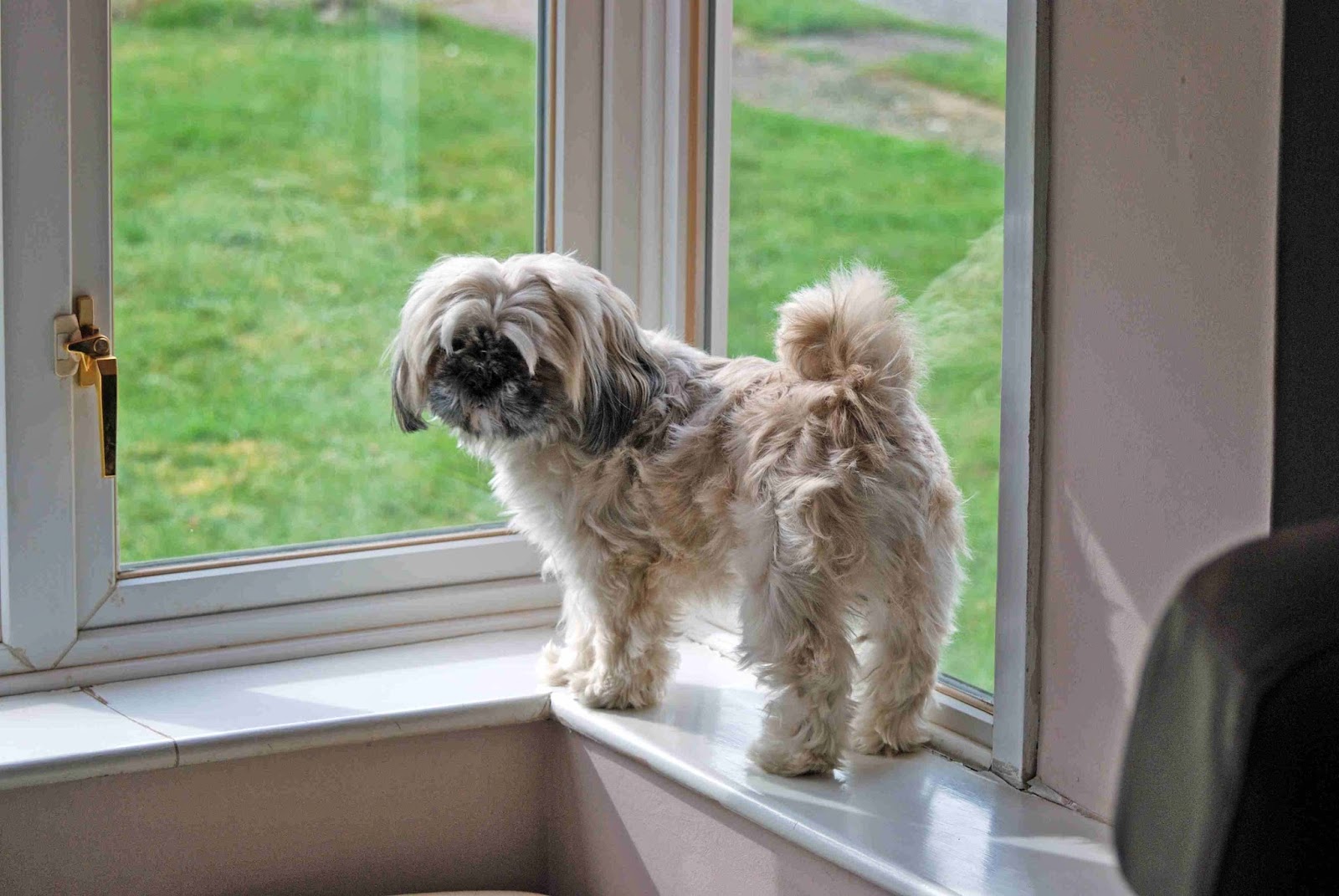 It's been raining here almost all day and as expected there's been no cats out so I settled up with Stay Daddy on the arm of his chair as he worked. It's a great position to be in as I can see pretty much everything that's going on outside and be close to my Daddy as well. 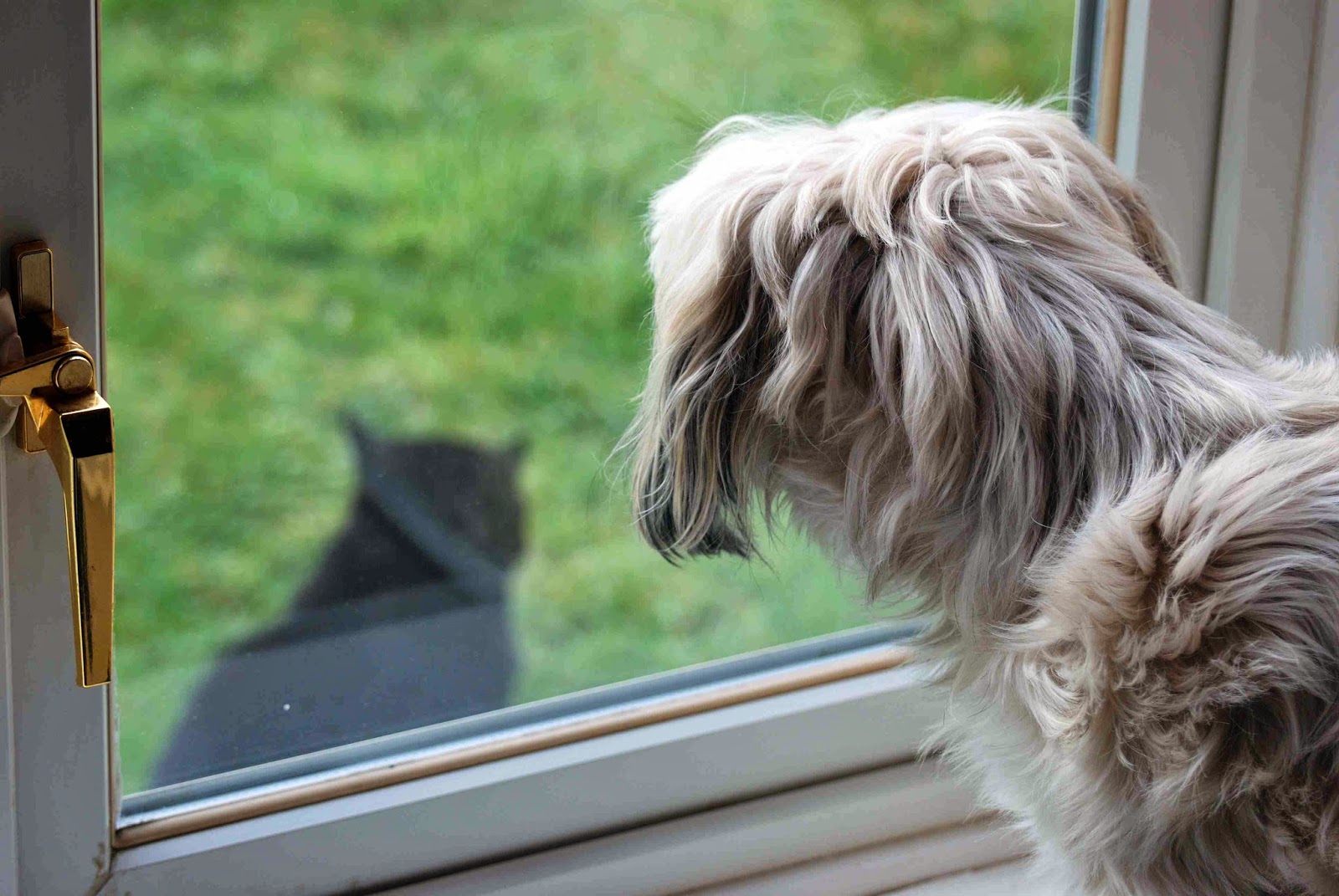 It's been quiet sweet really me one side and River asleep the other side but I think she's been getting restless as this afternoon she keeps on getting up and down and generally not settling down for long.
I wasn't taking much notice of her until I heard her start to whinge at the window and ran to see what she was looking at to see George sitting just under the window. I had no idea he was there or how long but how typical just when he appears there she is distracting us.

I needed to speak to him urgently, as you know, and ended up doing something I'm not very proud of, I nudged her and blew in her face out of sheer desperation. It worked she fell off the window ledge and then went running outside, probably to play in the mud or something, it seems to be her favourite game this week. I'll make it up to her later.

Finally I had George on my own. He spotted me instantly and started trying to talk but rubbish was still coming out of his mouth. At least he could understand me and I asked if he had told anyone about me and he shook his head.

Phew that was still a secret then. 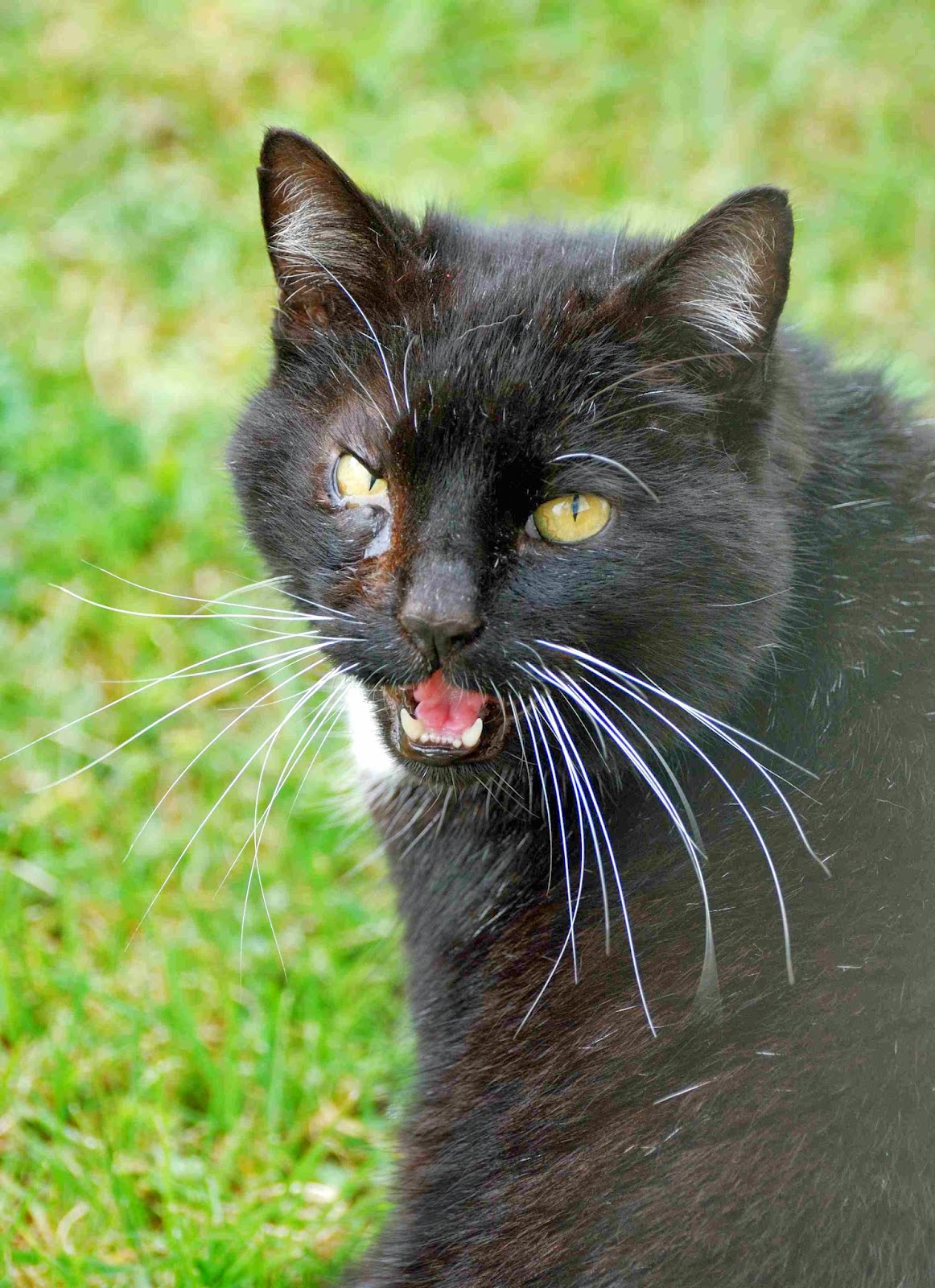 I asked him if he knew why everyone had kept on staring at here yesterday and he pointed his head in the direction of where River had been. I think he meant to say they were looking out for her but I can't be sure and I've no idea what about exactly but there were more pressing matters to discuss and I then filled him in on my trip to see The Wiseman and what he said about returning to The Lane of Bells.
He shook his head again as if to indicate no way.

I told him that it was very important and he opened his mouth even wider. You don't need to speak gobbledygook to understand he was objecting to the idea but what else can we do. You have to go to the source of a problem to get it fixed. 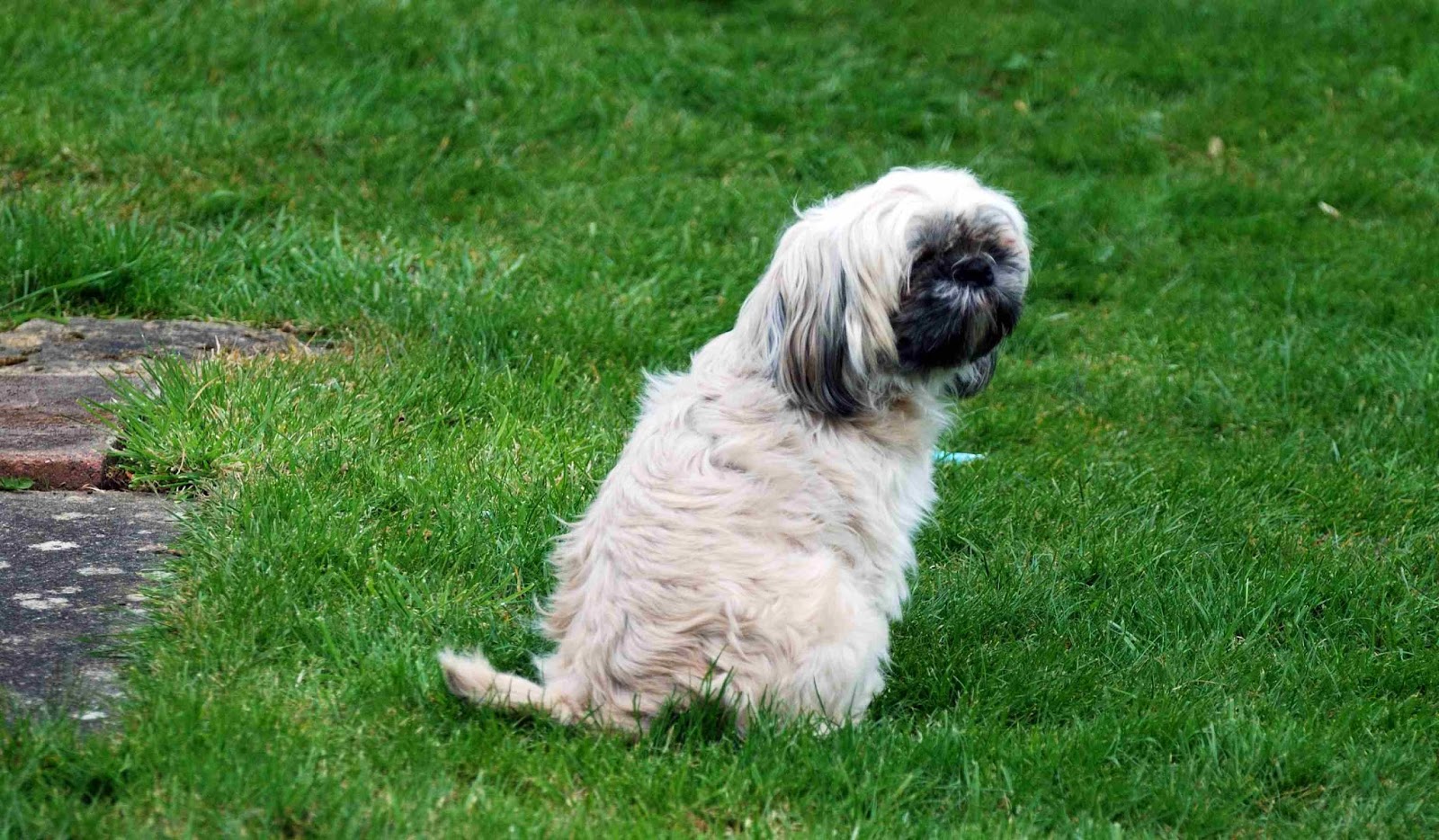 I did feel sorry for him, his weepy eye looked very sore and he was looking distressed. I smiled at him as if to say it would be all OK and he just put his head down and slowly walked off.

I then ran outside to see if River was OK. She was just whinging a bit and checking out a leaf that was flying by. I'll knock some extra chicken in her bowl tonight, that will make up for my earlier forcefulness.