It's So Hard When You Can't Communicate

At last George has turned up and is looking very sorry for himself.

I don't blame him, it's so hard when you can't communicate properly with those around you no matter how much you try they either just don't hear you or understand what you are trying to tell them. I should know I've had the same problem for a while now.

Everything that's happened this year has brought us two closer than ever before and I've gained a new respect for George. I really feel I can trust him, not quite the case when we were seeing each other but hey things are very different now and there's no frisky Sarah to contend with.

I went up and sat by him, he felt my presence and opened his mouth but nothing came out, I think he just gave up even trying knowing nothing of much sense would come out.

I didn't know where to begin but as Daddy says the beginning is the best place so I told him that I didn't manage to find anything on cat spells in Daddies office. He gave a sigh out like he was expecting that answer and he had given up hope.

I reassured him that I wasn't giving up and that he should get so down with it all and tried a small smile but I know he couldn't see me, he wasn't even really looking in my direction.

Well at least I know now that sometimes George can see me and at other times he can't, another thing to add to my list of things I've learnt about my new state of being.

These lists keep on growing and seem to be everywhere around me at the moment.

I then explained to him what I had seen this morning with Doublay and Tiger going over to Mogsie's and asked him did he think this was linked in with what happened to him.

He nodded and turned and looked me right in the eye, he could see me again.

He then raised him paw and drew something in the grass but I couldn't make out what it was.

It was kind of round and I thought really hard as to what it could be. It all looped around.

Is it a circle? I asked

He shook his head and drew again another little bit on the top.

What was he trying to say? I was perplexed and thought really hard.

He shook his head again and began to rock his head from side to side.

No still wasn't getting it.

He drew a little line with a circle on the end at the bottom.

Is it a bell? I guessed more a random guess than anything else.

A bell? I said quizzically.

What do you mean a bell, what's a bell mean?

It suddenly hit me and I went cold and looked him straight in his eyes.

Has this got something to do with The Lane of Bells?

He nodded and put his head down.

OMG THE LANE OF BELLS! 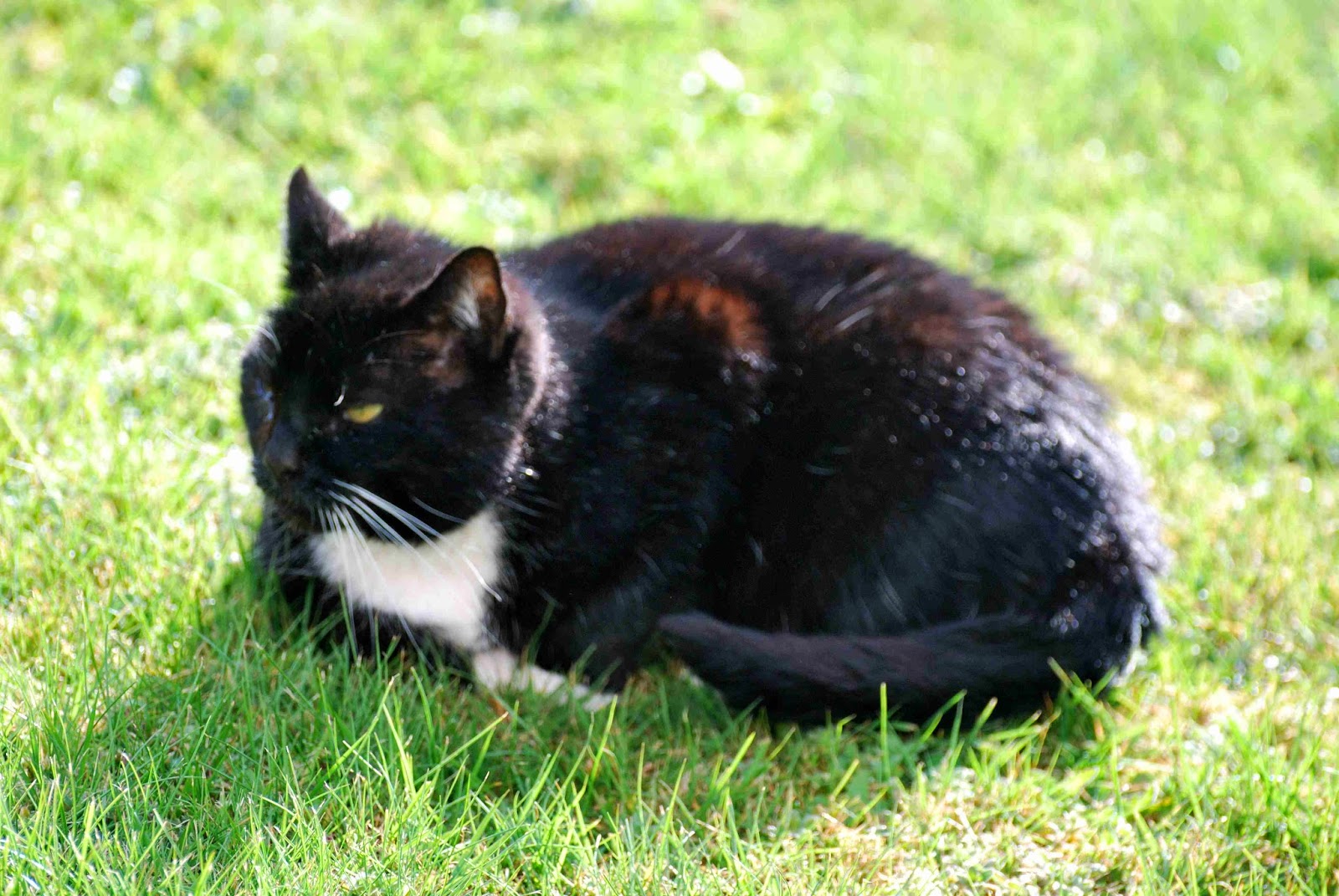