I Didn't Mistake What I Was Seeing In His Face. Fear! Cat Spells!

George has finally turned up and he is not in the best of places.

I was still sitting waiting for him, that's one thing about coming back from the other side, time means nothing and as much as I would have preferred him to appear earlier than he did I didn't feel the time drag like it used to.

Anyway there I was and something told me to jump up on the table amongst the bric-a-brac, catty powers heightened so I followed them and oh how glad I was because there George was sitting right in the middle of the garden, how he'd not been discovered by River I don't know but he hadn't so I quickly ran out there to him.

Before I could even start to ask him all my questions about him meeting Troy and River and him and me all being interlinked and *whispers* Catkind being mentioned he started to blurt words out but they were all of a jumble and I couldn't understand him.

I told him to slow down and catch his breath, he did seem worked up and almost angry and just wasn't making sense.

He started again and out of his mouth gobbledygook again. I'd never come across this before, he looked at me his weepy eye blinking, I didn't mistake what I was seeing in his face. Fear!

Oh this was terrible, no matter how hard he tried he just wasn't making any sense. If he couldn't talk clearly at least he could nod or something and at least he was able to understand me.

Right, I needed to think.

Right that was a stupid question I needed to think of questions that he could answer with a nod or shake or in some way indicating.

He shook his head.

Are you physically OK, are you hurt anywhere?

He shook his head. Right well that was something positive.

Is it someone we know?

He both shook and nodded his head.

Did more than one person do this to you?

He nodded his head again.

Was it a another cat?

His eyes grew wide with fear.

A CAT DID THIS? I could hardly believe it.

He nodded slowly. But how can a cat do this I thought to myself, I'd never seen anything like this before in my life.

Was there more than one cat?

He nodded. I was thinking on my feet here.

Doh he couldn't answer that but before I could say anything else he put a paw to his mouth as if to say shhhh.

Was this done to you to silence you?

He nodded and looked in my direction. Think Lil' THINK!

Was this all something to do with you and Mogsie having a conversation this morning?

He nodded, I think my eyes doubled in size. I knew something wasn't right about all the events today.

You said it was both someone we knew and someone we didn't know, is that right?

Is it anyone from our Catworld?

He shook his head. Phew that was a relief, I trusted everyone around here no matter our ups and downs and to even think this madness could be to do with any one of us would just be too much to bear.

George, I don't know what we should do it's like a spell's been put on you, I said almost like I was just thinking out loud and then BANG. It hit me!

Has someone put a spell on you?

He nodded, took a breath out and smiled, relief I was guessing.

A spell! This is all new territory for me, me coming back from the other side, George, River, Troy, *whispers* Catkind and now spells. Nah I must be dreaming all this.

Does anyone else know what's happened to you?

He shook his head and pointed down.

Nine came out of his mouth but I'm guessing it was help he was trying to say.

Daddy has some books on this sort of thing upstairs I'll go up and have a read and see if I can find out anything but they are human books and I don't think they will cover this sort of stuff. I mean this is cat spells and cat spells are forebade, it has been for ever, ever since what happened to the First.

BANG again, The First! Troy told me he was The First, George had just revealed to me that he'd also been visited by Troy, things were beginning to join up a little.

I hated what was about to come out of my mouth

He shook his head. Phew I think I would have had my heart split in two if he had been a part of this.

LUM rang out throughout the garden

We both turned our heads to look in the direction of where the noise came from. The Easter Island Head was talking again. It hadn't for ages and I'd never really got to the bottom of all that but sometimes things happen and you mean to go back to find out the mystery and you get sidetracked.

George, I hesitated, can you see me?

He nodded. My head was in a spin now, this year has been like one long trippy dream and now all this, I felt like my head could explode.

Right pull yourself together Lil'

George, keep a low profile, you're good at that when you want to.

He knew what I meant and smiled a little.

I will see what I can find out from the books in Daddies office but there's a lot so let's agree to meet up here tomorrow, come over as soon as you can make it and don't speak to anyone.

He looked at me like I was taking the mick but he knew what I meant.

It will be OK, I promise.

I then lent in and kissed him on his cheek but I couldn't feel him and he couldn't feel me, for just a second I felt normal again. 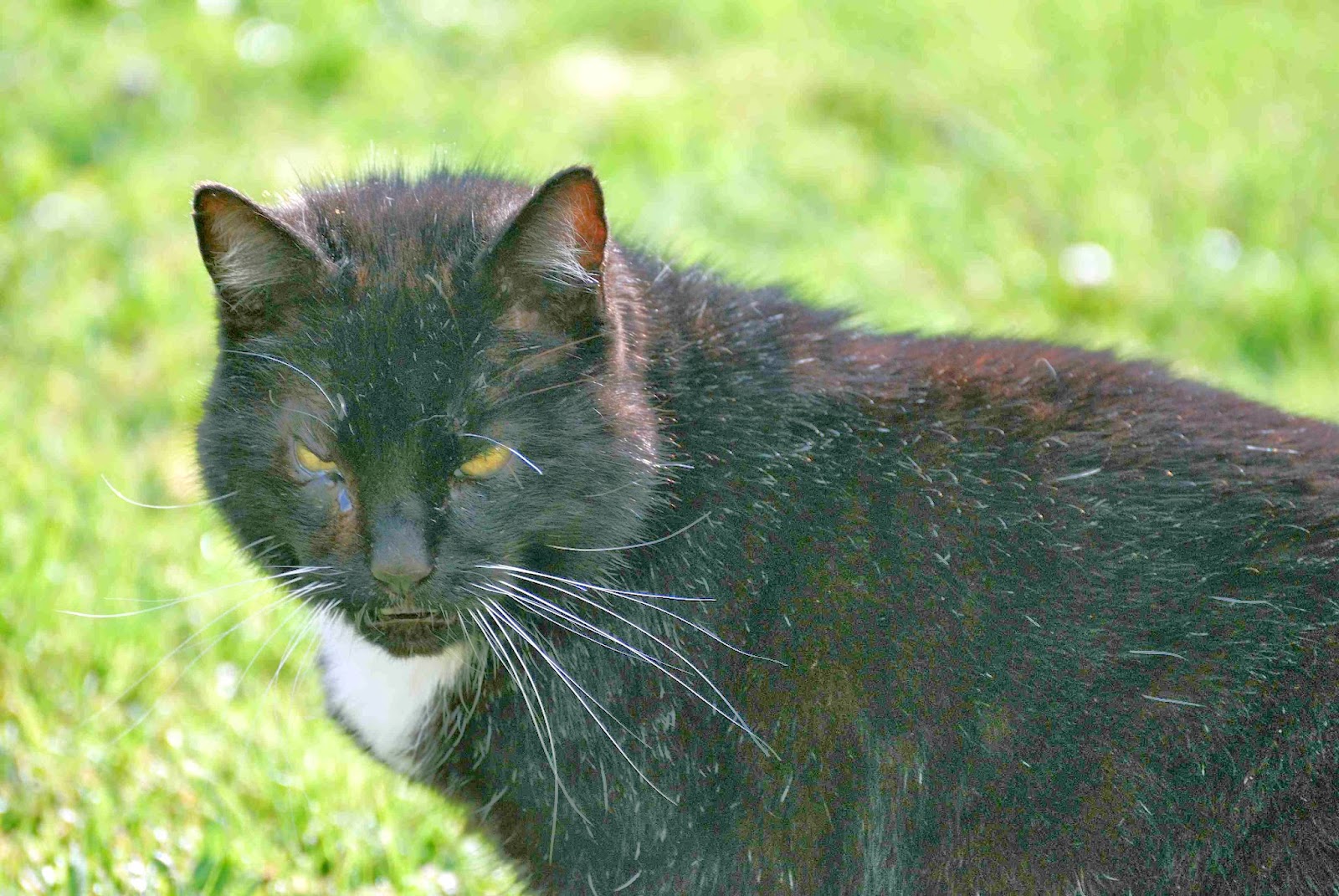