How On Earth Do I Tell George He Needs To Return To The Lane Of Bells? 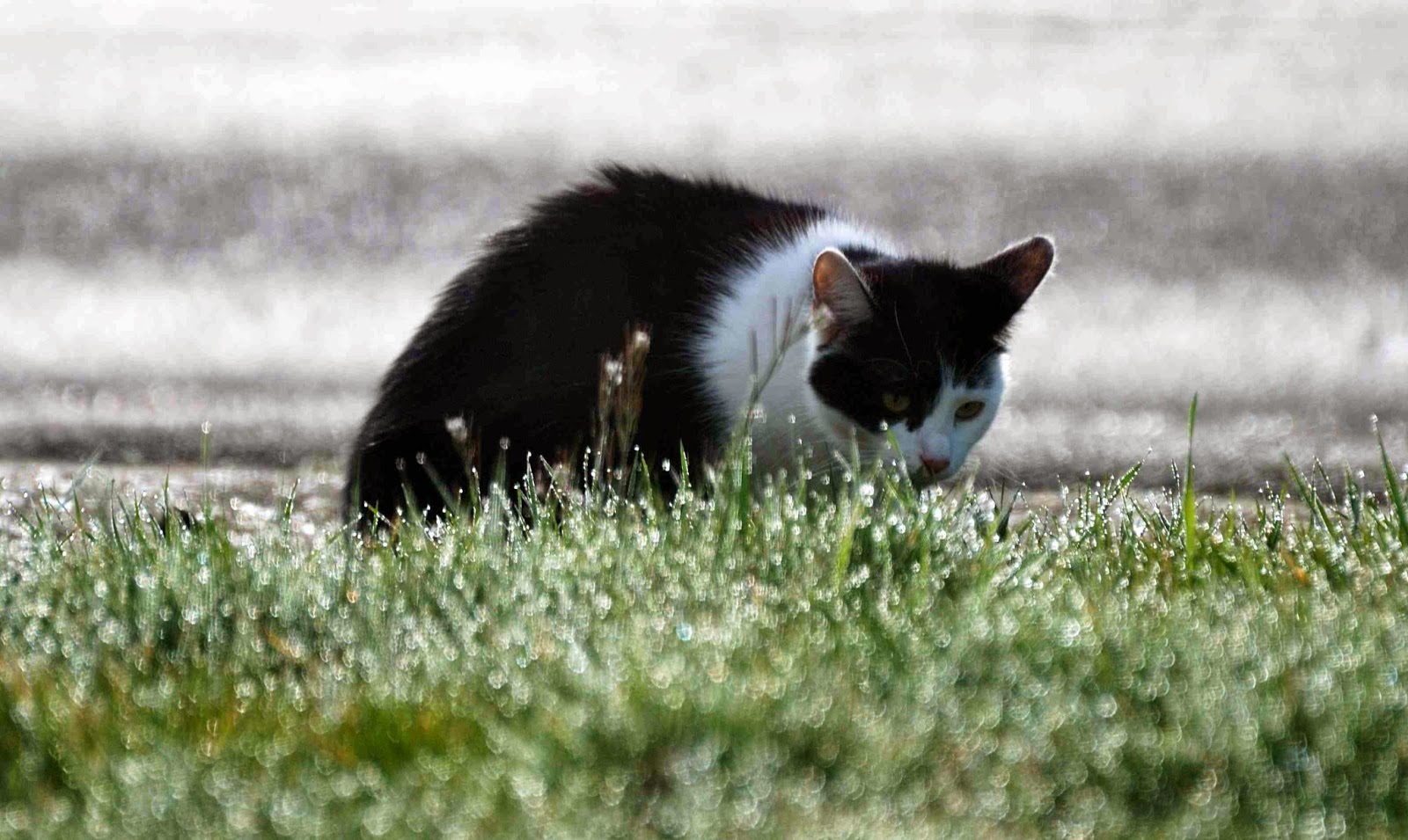 It's a very frosty day here in Catworld this morning and as I sit here watching the darker Naughty Twin lick dew off the grass I've been reflecting on yesterday's visit to The Wiseman.

I waited until early afternoon, it was a bit rainy first thing and even though this sort of thing doesn't affect me any more I had such serious questions to ask that were gloomy enough as they were I thought I'd wait until at least the clouds had parted and there was a bit of brightness shining down to pepper anything that I was about to hear.

Almost as soon as I got there The Wiseman started to speak to me. It's so much easier these days, an instant connection and I wondered if George with his enhanced third eye would experience the same.

Hello, I said, I really need your help.

Oh Wiseman there's so much going on and I'm very, very confused as to what to do for the best.

That can often be the case, came his reply.

Since I've come back George has been the only one that I've managed to communicate properly with and now something has happened, a cat spell has been put on him and he can't talk properly. He says one thing and something else comes out of his mouth.

Then I see The new Cat Crew are sneaking around everywhere and I think they may have something to do with all this. the Easter Island Head's started talking again and before George lost his ability to talk he told me that Catkind was in danger.

There truly is a lot going on at the moment Lil', he paused

Most events in life Lil' are connected but not all are, even if they seem so. What conclusions have you come to? Have you been listening to yourself?

I've been trying to but it's so hard, as soon as a fear or a want comes in my catty powers seem to get all mixed up like spaghetti.

George drew something in the ground. This cat spell has got something to do with The Lane of Bells!

I was so scared even mentioning The Lane of Bells.

The Wiseman stood there,not saying anything. I thought he might want me to continue speaking but there was nothing else to say at that point.

Do you fear The Lane of Bells Lil'?

After all that a question! I thought for a moment.

I did but since coming back so many things are different.

Like the loss of fear you have about crossing the road?

Then I think you have everything that you need Lil' to deal with all of the things that are happening.

I wanted a straight forward answer, a solution but deep in my heart I knew he wouldn't do that. He help us to help ourselves, it's all a part of our journey.

Are you saying we should face The Lane of Bells? I asked him

Do you feel you should?

Well Daddy always says you shouldn't run away from your fears, face them and you will come out the other side stringer and wiser.

I don't know, but this happening to George is tied in with that and to solve a problem you should go back to the source.

I think you are a very wise cat Lil', and just for a second it looked to me like a smile had spread across The Wiseman's face.

Now as I sit here watching one of the Sparrow Sisters trying to tug a worm from the soft ground I'm wondering how on earth do I tell George he needs to return to The Lane of Bells? At least this time he won't be on his own. Oh no, this time I'm going with him. 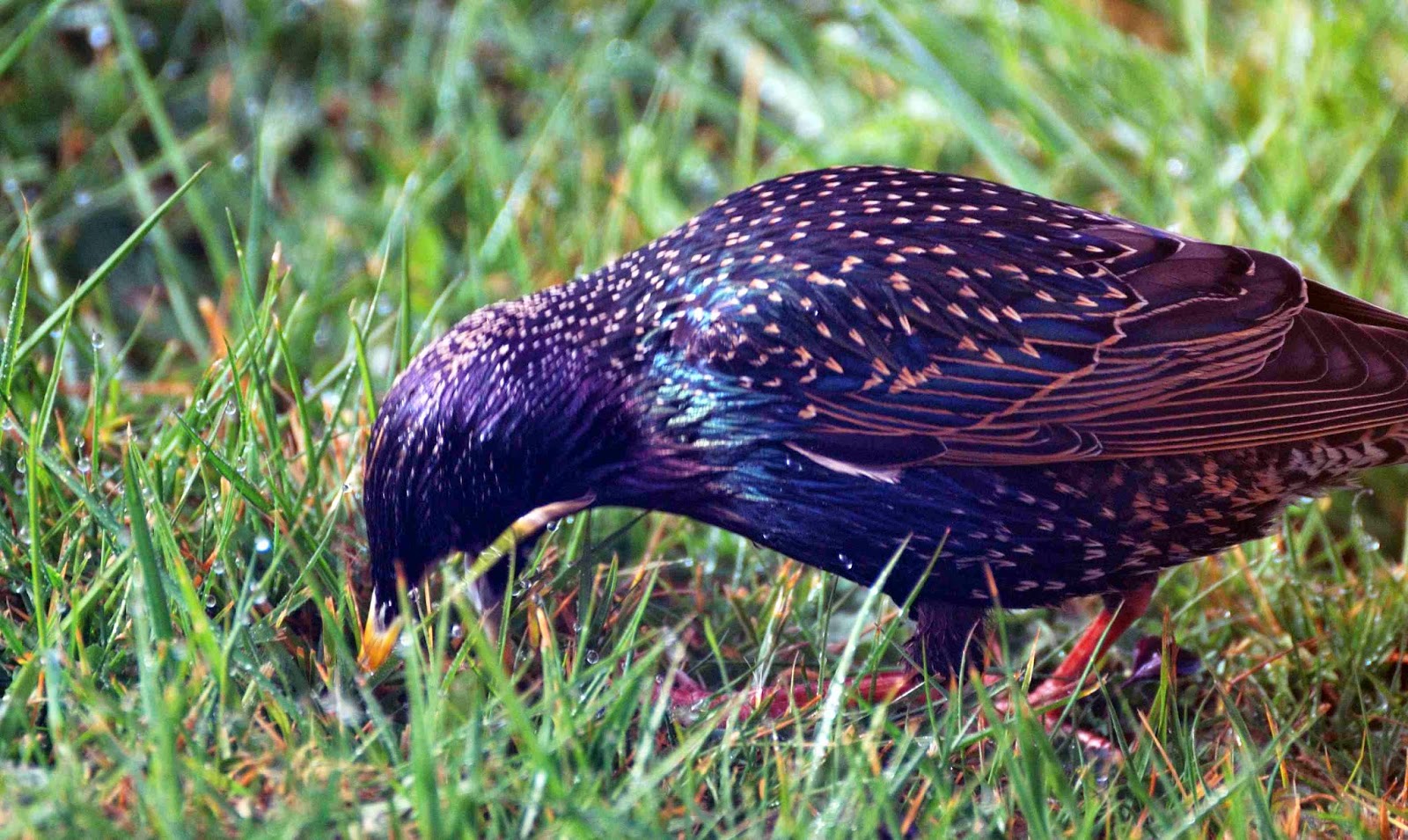