As Good A Place To Start As Any

The darker Naughty Twin and I have had a very interesting afternoon discussing everyone.

He was taking a little afternoon stroll when i spotted him out the window and called over to him. He came straight away, luckily River was asleep on the sofa so we could have a good old chinwag.

I asked him how things were with his sister as I'd noticed they weren't talking and he raised his eyes, they have fallen out. It was her responsibility to have been leaving the meat out this past week for Foxy Lectar and he found out that she'd been eating it all herself. Massive row he said they'd had, since Chameleon has been affected by the curse he said he wasn't replying on him being able to follow through with his plan to help deter the new buyers of his home from purchasing and so it was even more important than ever to make sure Foxy was getting his pay-off and she'd jeopardised everything by eating it herself, he said he was furious with her and she just seem not bothered, saying it was because she was pregnant and had cravings.

I can see why he was so upset it was just so reckless. I'd been able to get the Dreamies to Chameleon no worries, Daddy still buys them for all the cats around here but as they know the Daddies don't really eat meat and so I find it hard to get my hands on any, the chicken they do have for River they keep in the freezer and I can't open the door.

He said he was taking charge of it himself just to make sure it was left out but he had no idea when Foxy had his last fix.

I then asked if he had noticed a change in George and he nodded. I told him I saw him rolling around in the road and he looked shocked. Such a dangerous things to do, curse the curse.

I think we are the only two that aren't either affected or pregnant, I said and he nodded.

Of course why hadn't I thought of that, if anyone would be able to give me advice that I could count on it would be him. I'll make sure I go and speak to him later.

We then had a chat about our Queen and where she could be trapped. Doublay, before he became affected, made a very good point, maybe she was here all along and we just didn't know it.

We know it's neither the darker Naughty twin or I, or we're pretty sure it's neither of us but if that was the case who could it be, it didn't seem logical that it was one of those not affected, the curse comes with The Queen of Catkind and so we're assuming someone who has been affected could hold the key.

Well even though the darker Naughty Twin did show signs of being affected before when he hurt his leg and couldn't remember, that seems to have gone now, and I know I'm not affected. Both the lighter Naughty Twin and Sarah are pregnant and are showing no signs of being affected so I think we can rule them out of the frame that leaves Twizzle, George, Mogsie, Doublay, Chameleon, Bella and Emma.

Yes that leaves those 7 and as good a place to start as any, although how we are to find out for sure I've no idea, maybe another question for The Wiseman! 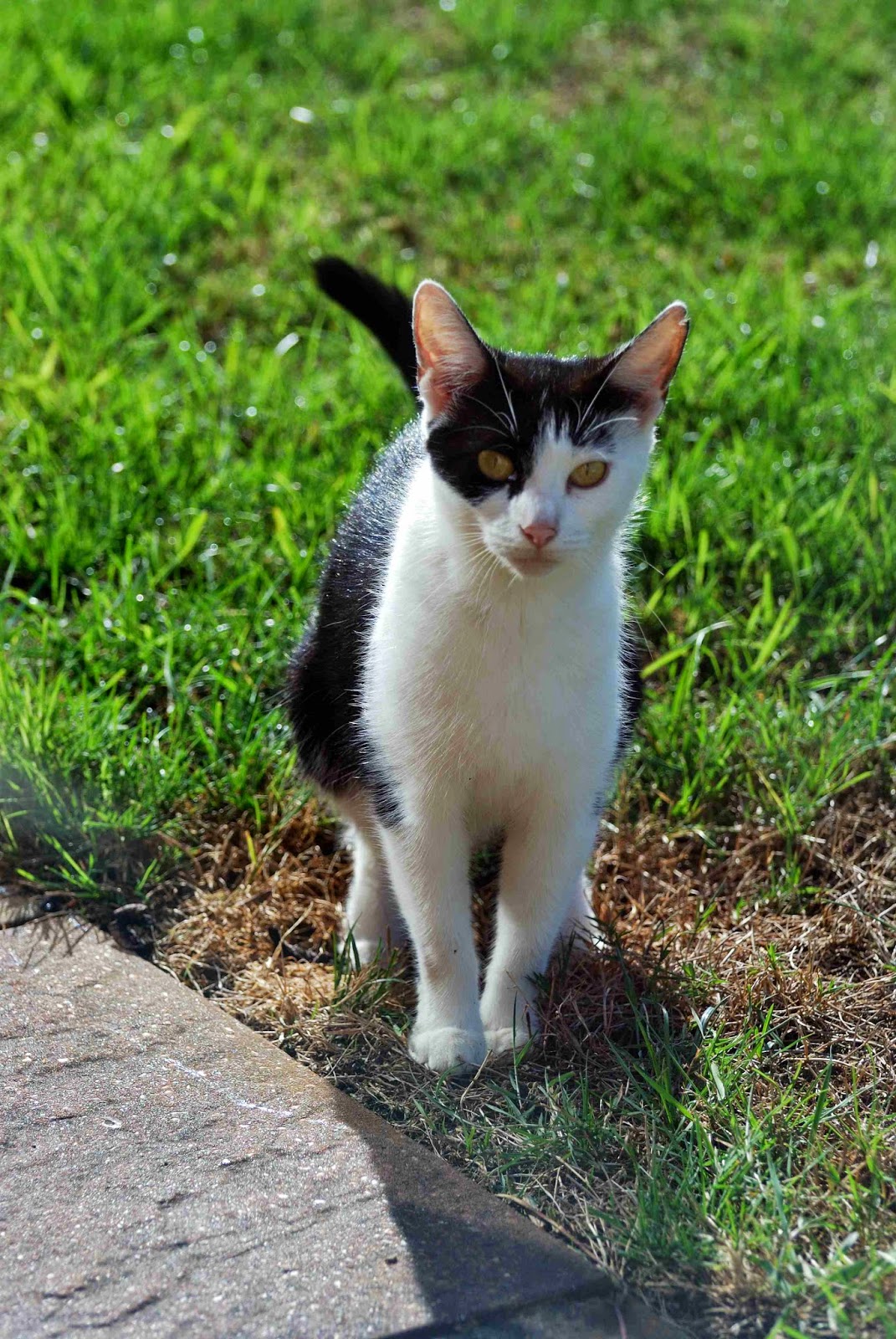