How Did You Work It Out?

I stood up and turned to face The Curse who was smoothing out her robe.

Feigning indifference she pulled another imaginary bit of fluff form her robe.

Sarah had stopped crying and along with everyone else was now staring at me. I could feel George's paw rubbing up and down my back even more rapidly than before and I turned to face him, relief almost taking me to the floor. I suddenly felt so very, very tired and just wanted to go to sleep, something I'd not done since before I went to the other side. Such a strange feeling, and so welcomed, I'd gotten so used to the idea of never having to sleep again.

The Naughty Twins were jumping up and down cuddling each other arms enveloping Sarah and Twizzle had visibly slumped, finally showing her real feelings beneath her poise.

How did you work it out? Doublay asked.

I turned to face him and started;

I had nothing to go on as to who she could be trapped in and tried to eliminate everyone one by one, hoping that some of the qualities of our Queen would have bled through into and affected our own personalities but I could only reduce the list so far. I then started to listen to what The Wiseman had told me about listening to myself, my intuition and that helped me to reduce down the list a little more but I was still so confused.

It was when, just for a moment, I thought it could be me that I gave something away in my face and checked to see if The Curse had picked up on it and by her reaction and from what I saw I believed she had. But if I applied the same logic to myself as I had to George then it couldn't be me, we were both in The Lane of bells together. Then some more words from my last consultation with The Wiseman came to mind. He'd been insistent on saying I had the answer right under my nose and it was only then that I realised what I'd half sarcastically said at the time what was right under my nose, my mouth! I must have already mentioned someone who had the Queen trapped inside of them, those already affected!

What by The Curse? Chameleon asked.

I tried to remember more of our conversation and there was something else that stood out to me that he said. Had I been looking in the right places? And then I remembered what The Curse had said about The Queen during The Game of Truth.

She didn't say The Queen was in front of her, she said the Queen was within 5 meters of her.

I turned to face The Curse; Clever play on words!

She nodded her appreciation.

I turned back to face the group.

It was The Game of Truth so she couldn't lie, she would automatically have lost! She was so confident in her winning that she made sure we were all gathered here before we started, she wouldn't need Emma to be here, of course she wouldn't, she already had control over her and what better way to divert attention than to completely ignore her and trust that under the pressure of the situation Emma would be completely forgotten about and I had forgotten her until I saw The Curse reacting when I thought it could be me, then everything made sense.

But there one thing that doesn't make sense to me, George stood up and looked directly at The Curse.

Go on, she smiled.

You said you never LOSE;

He turned to face me;

She never said she's never LOST! Lil' She said she never LOSES! Lil' if she was wasn't telling the truth the game would have been over then.

My stomach hit the floor and my body followed. Looking up at The Curse she smiled back, not the reaction I was expecting from someone who had just been beaten.

Clever little puddy cat aren't we George? And how observant of you! You're right I never lose. NEVER!

She turned to face me her eyes sparkling blue.

Now Lil', my favourite part of this game. The prize giving!

A giggle erupted from her belly, a childish, mocking voice followed;

A choice to make!

Face forward, her body half turned as she spun her arm around in the direction of the garden gate where Emma silently stood. 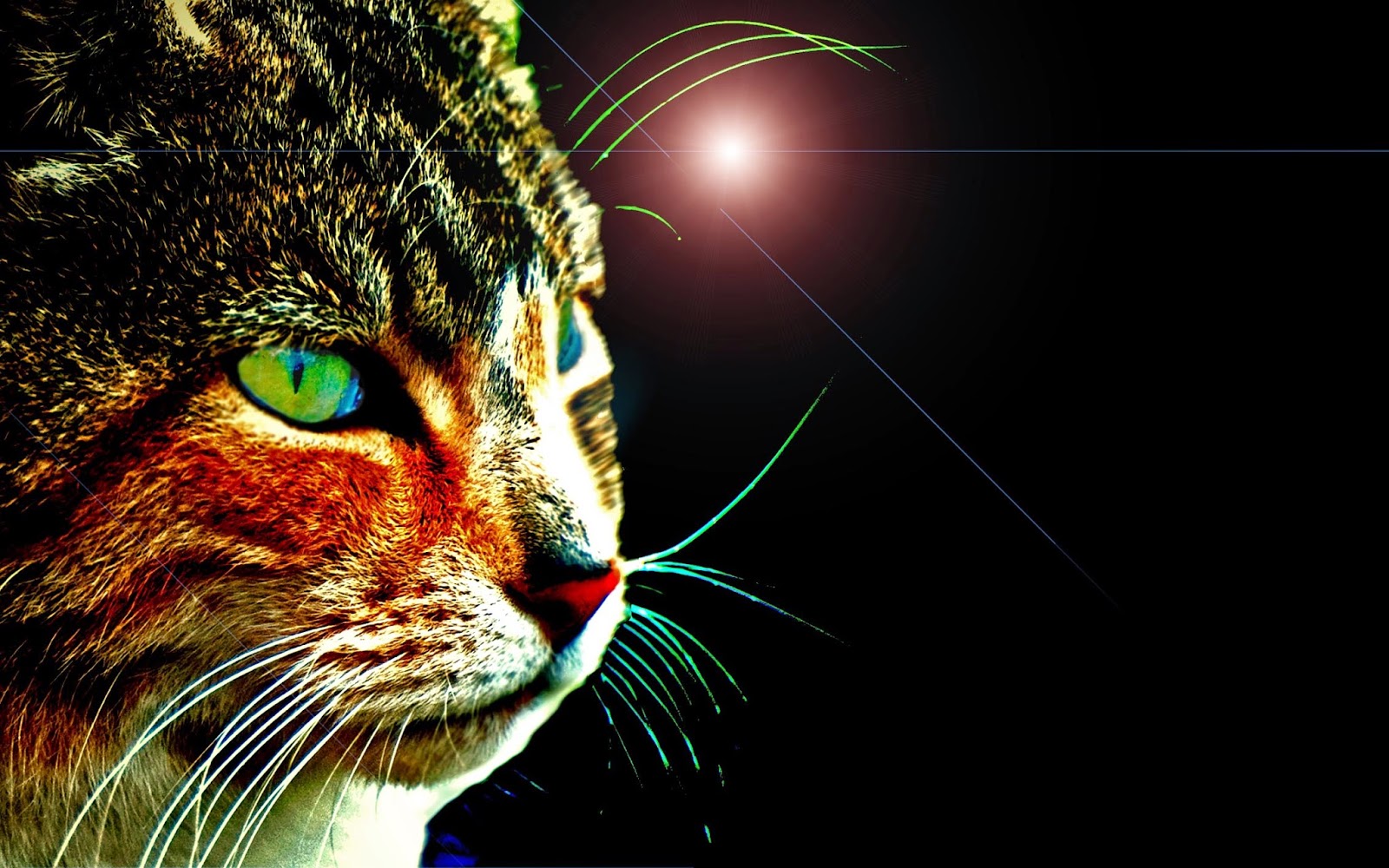