Not The Only Storm In Town

It's pouring down with rain but it's not the only storm in town.

What's going on? I've gotta grab her later, I wanted to speak to her about getting George and the Naughty Twins together but now I also want to make sure she's OK. 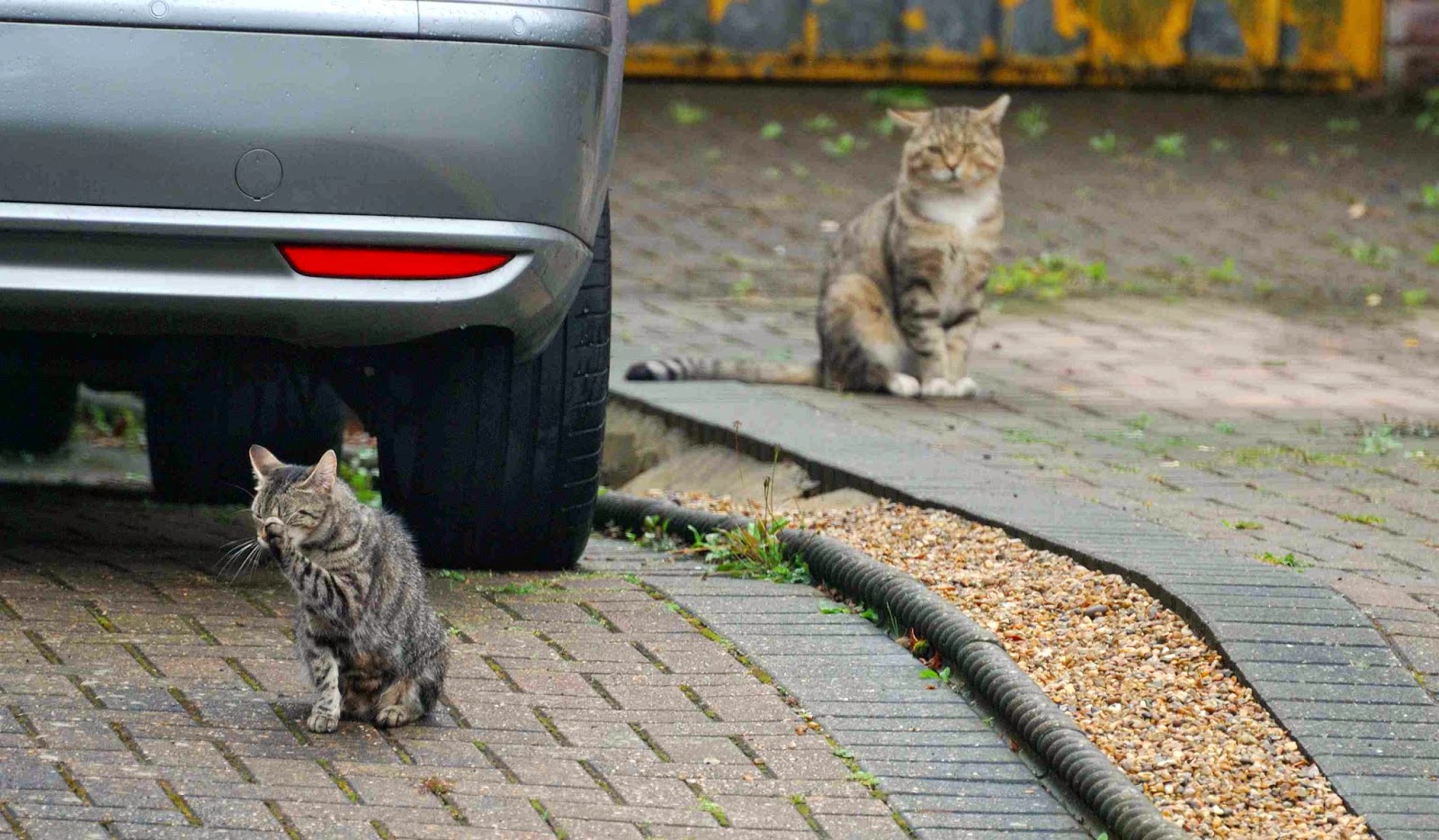