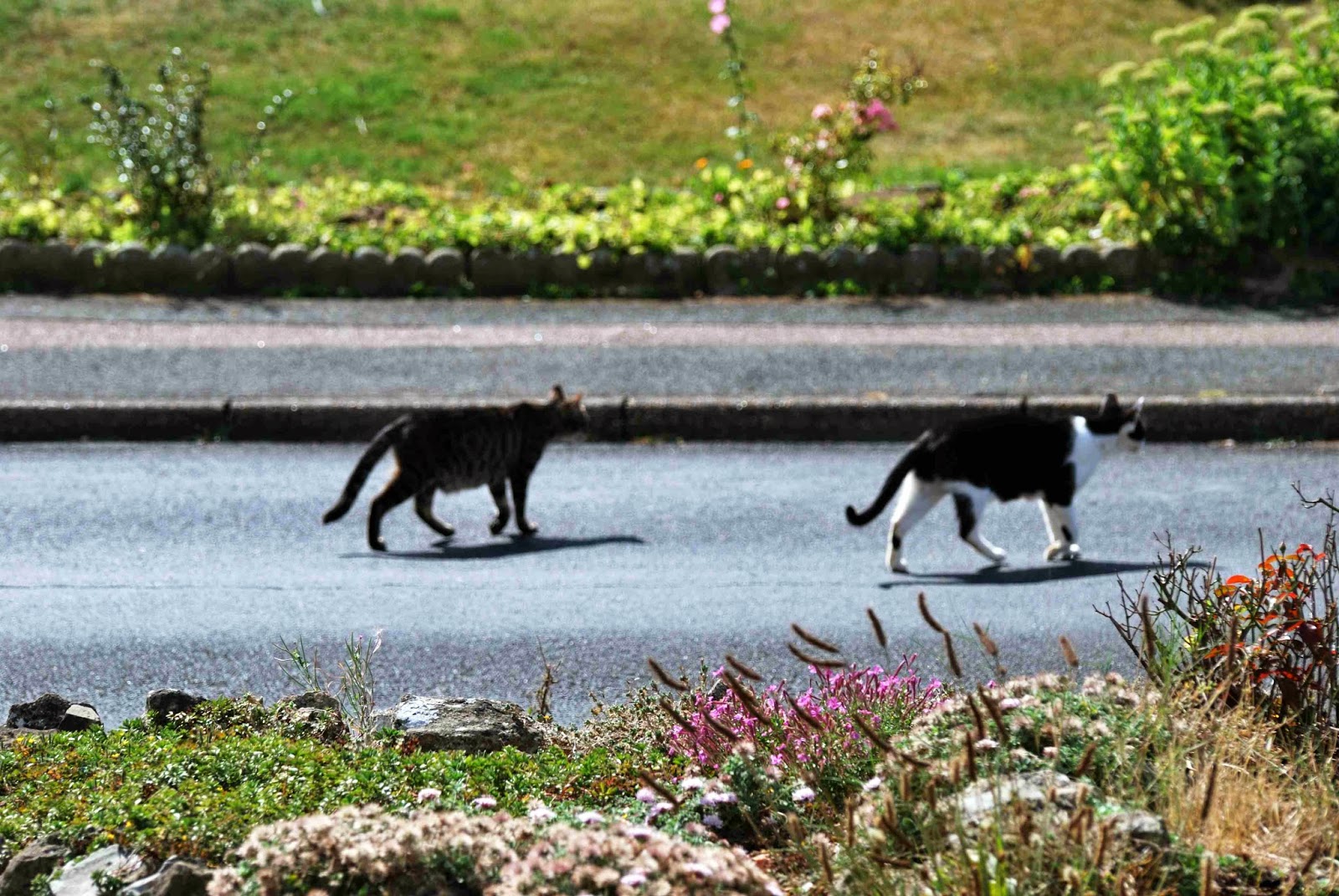 I told her I thought it was a great idea and asked how everyone was.

She said the lighter Naughty Twin had pretty much reverted back to her silliness within an hour of everyone leaving mine the other night. Her brother, the Darker Naughty Twin is OK at the moment and his memory seems to be OK. She and George are both also still OK and Twizzle also doesn't seem to have affected. Bella, Chameleon and Doublay have all been keeping a very low profile but she did see Chameleon rolling around on his back in the middle of the road laughing yesterday so he had also reverted back to The Curse and Emma was still in her trance.

I asked her what she thought of Mogsies behaviour and Sarah agreed with me that she thought it very strange that he was moving away from the group but as she hadn't really seen him much she wasn't too sure.

At this point Mogsie had moved out into the sun and was having a bathe and Sarah said she would go over and talk to him, see if she could get a better idea and let me know her findings. 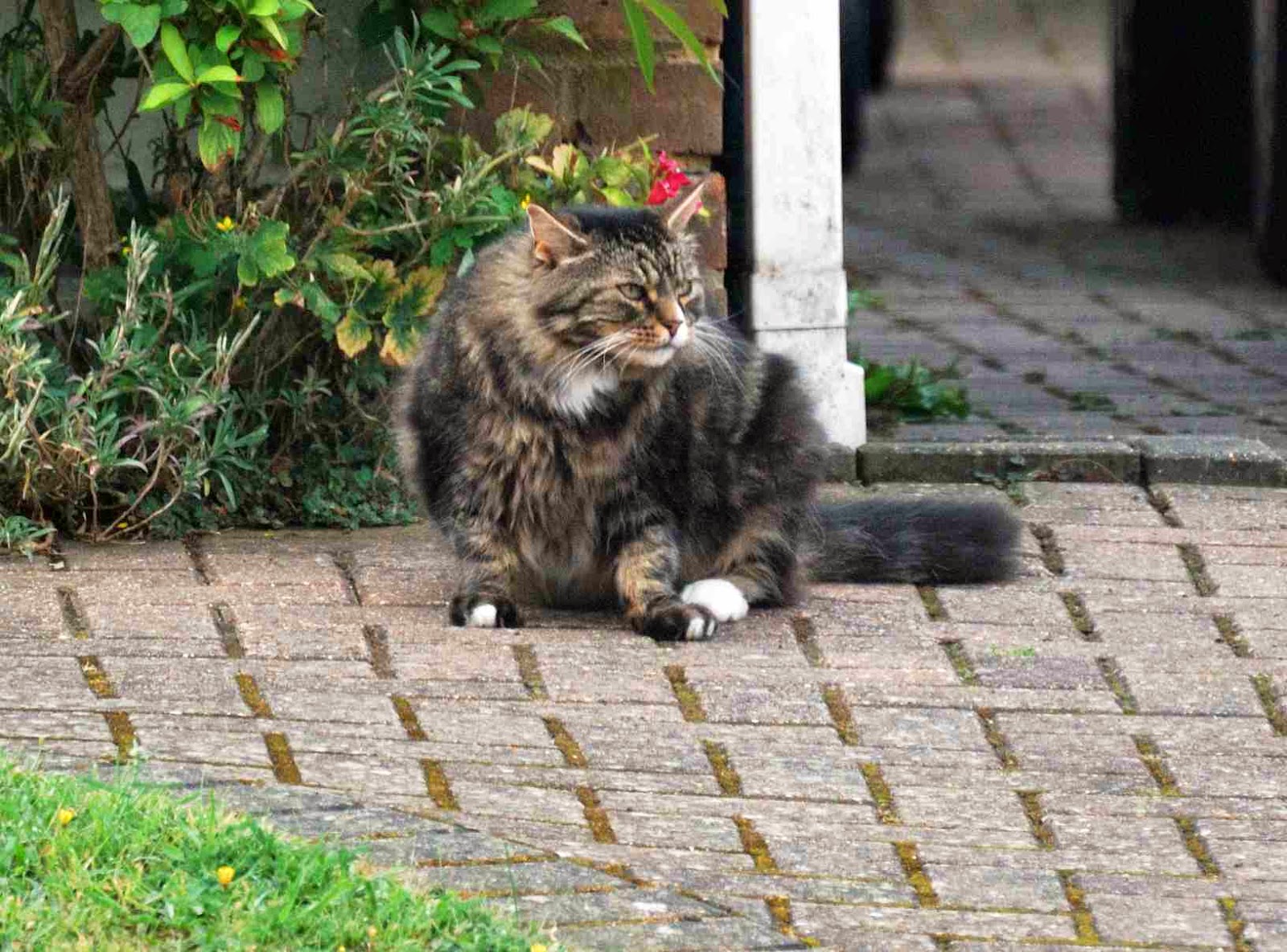