Ready To Play A Game?

There in front of me stood a figure, not what I was expecting.

I didn't even think that The Curse would have a figure, it never crossed my mind, I just assumed it was something intangible like air or a puff of smoke maybe but no this curse had a most definite figure.Taking a step forward it's outline became clearer.

Roughly four foot tall, small for a human but huge to a little cat like me it towered above, a sky scraper. Raggedy, tangled hair tumbled in matted locks from the top down just passed the shoulders, the body shrouded by a robe of dirty hessian that fell to the floor, a pair of pointy toes protruding out. I scanned the body from bottom to top, making out a thin bony frame, old and veiny hands poking out where each sleeve finished, four fingers on each hand, no thumbs.

One of the hands moved up and pushed back the tangled mess revealing a pale long face, the teeth the whitest I'd ever seen, the skin grey and sunken but the eyes, wow they eyes were the blues eyes I'd ever seen, the colour of a chalk pit, sparkling and brilliant like sapphires caught in the sunlight.

YOU CALLED! The Curse cackled.

You call and I come.

The curse offered out a hand as if to shake my paw, it's head bowed slightly. I had no idea what to do my mind silent and racing at the same time.

Nice to meet you! Lips snarled at me.

I didn't make a move, not frozen but confused.

The Curse retracted the offered hand and wiped it on the side of the robe.

Cat got your tongue? She laughed and turned, her back now to me, her head turning left over her shoulder a crimson tongue licked her top teeth.

No, well I may well do that myself, well have to wait and see.

What do you want? I spat at her

You called me. WHAT DO YOU WANT?

Her right eye turned red briefly, spittle escaping from between her lips her voice turning into a growl.

Quick as a lightening bolt she swooped down, her face centimetres away from mine, she half whispered, half bellowed.

Up she swung herself, straightening her hair, her voice now calm.

But we will have to see if you can earn that right LIL' CAT, won't we?

Lil' cat, how did she know that's where my name came from? My mind was raising.

I know everything LIL' CAT. Tut you did underestimate me didn't you!

She suddenly spun to face the garden gate.

You may as well come out from there I can see you hiding yourself away, trembling with fear. Poor little puddy cats.

Her bottom lip pushed out, a baby about to cry and wale. I looked in the direction she was looking, I couldn't see anything.

Out stepped Sarah, followed by the both the Naughty Twins, the darker one protecting his sister. Sarah stood as a barrier between them, she was trembling but was protecting her children. I indicated to her to come behind me and they cautiously passed her, keeping their eyes firmly fixed on her so as not to be surprised. As the lighter Naughty Twin passed her head bent down and sniffed her, the darker Naughty Twin went to attack the curse but she was too quick for him and he was tossed into the air, landing stunned on R's car before falling to the floor by me.

Sarah and the lighter Naughty Twin, already by m,e ran to him to make sure he was Ok, which apart from shock he appeared to be.

Ok then, who shall I play with now?

Banging her hand on the fence that separated the two front pathways Chameleon jumped up and over the fence onto the pathway.

Not brought your friend with you?

She looked back in the direction of the fence, Doublay's head poked cautiously from the top, eyes blinking he looked terrified.

That's better, so rude to stare at a lady like that. Do you have no manners? She mocked, although I know I'm a stunner.

Doublay's head disappeared from sight and around the side of the fence he came, keeping his body as close to the ground as he could.

That's better, she smiled her hand coming down she ticked his chin.

I don't think I've ever seen Doublay's eyes so wide and fixed rigid.

Now isn't this nice, a veritable party we're having here, rum punch anyone?

The Curse looked at me, a smile on her face her eyes twinkling, left eye brow rising in an inquisitive pose, right eye half closing for a second.

Oi? OI? Finally someone with a bit of guts behind them. Ok I'll play, she learnt back on one elbow on the fence, pausing and indicating it was my turn to speak.

Don't, Sarah trembled at me.

Shut up you little pussy, she growled at Sarah.

Your snivelling is beginning to get on my nerves. I want to hear what this one has to say, she calmly addressed me.

I called you, so you answer to me!

I wasn't sure where it came from but I had been the one to bring The Curse here and so if anyone was going to be in the firing line it must be me. I wasn't sure what I said but she looked furious, both eyes glowed red before settling back to blue, I had her attention.

I'll you what Lil' Cat let's play a game shall we? Now let me think of a prize. Umm I know you win and I'll grant you a choice, call it a gift, a wish if you like but if I win, and I warn you I've never lost, then um yes then I'll get ALL OF YOU!

The lighter Naughty twin began to cry, Sarah put her arm around her, her eyes begging me to say no or to somehow get everyone out of the situation.

NO! Chameleon called out.

The Curse waved her hand and instantly he fell silent, looking at Doublay for help who got up to move towards him, another wave of her hand and his feet froze still, his head looked up at me, fear in one eye, surprise in the other.

Ready to play? She offered out her hand again.

My chin rose skywards, my chest puffed out, my eyes squinted. 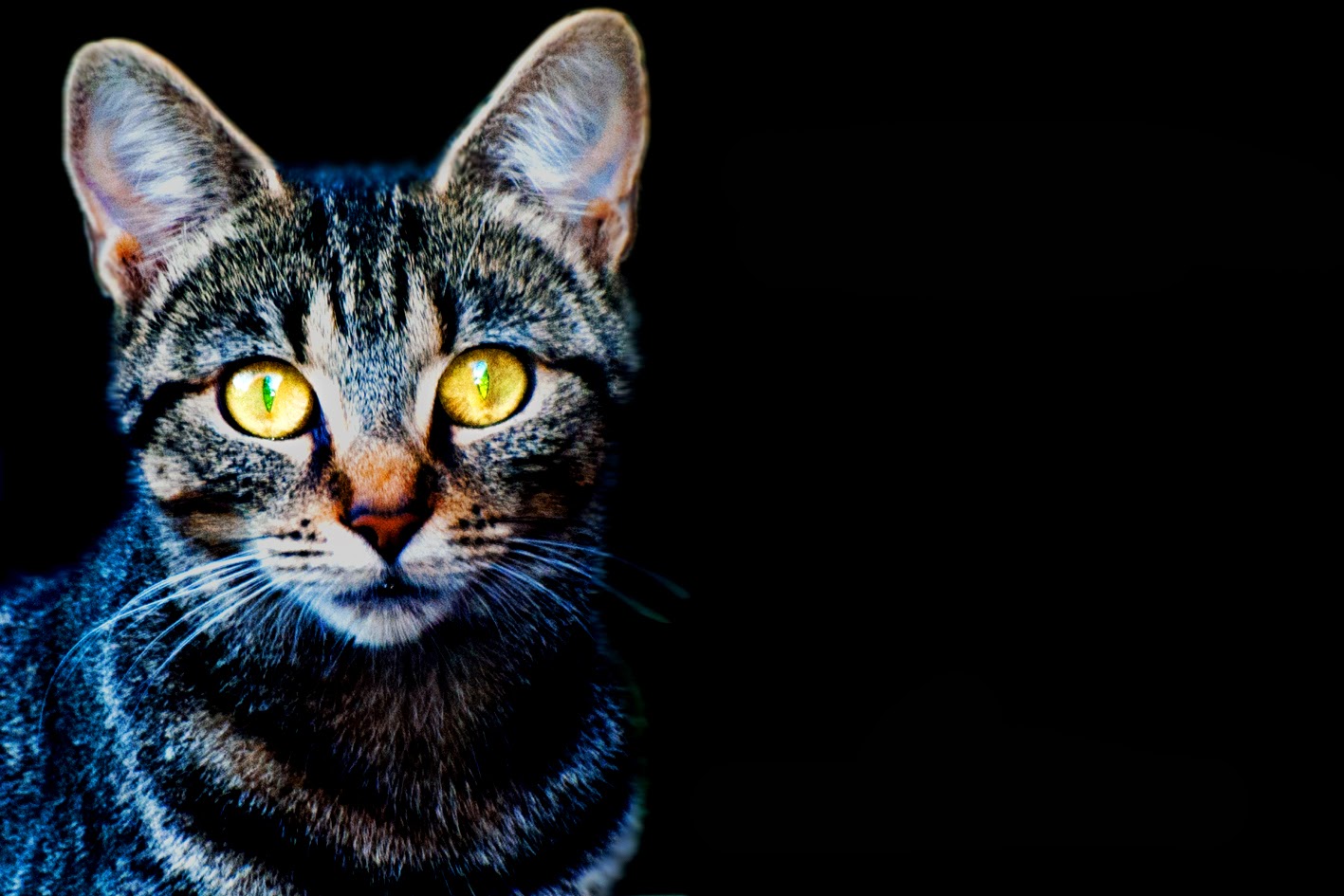