Just Deal With It 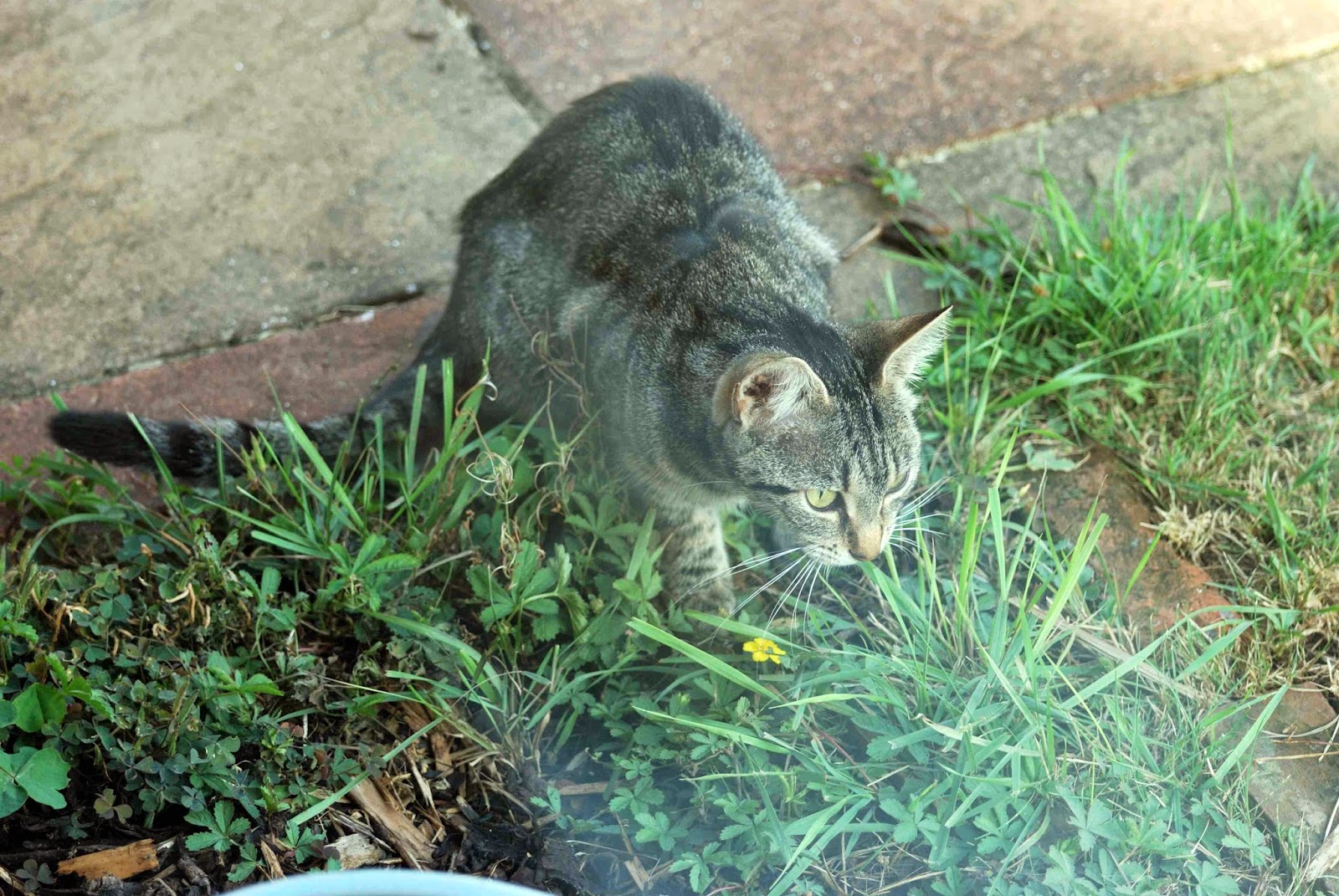 Sarahs just popped by, trying to act all incognito but bless her she's no James Bond and it just looked obvious and suspicious.

Anyway that aside she did come with some news. The lighter Naughty Twin and Sarah were talking earlier about the curse and what to do as things were getting out of control, apparently Doublay has spent the day walking around sticking his tongue out at everyone and laughing at their reactions.

Everyday a new symptom and a new problem and Sarah said something the lighter Naughty Twin said got her thinking.

What? I asked, the suspense was killing me.

She said she wished she could punch the curse right on the nose!

What! I had no idea why Sarah thought that was such a good idea. She must have seen I was looking at her as if she was mad. 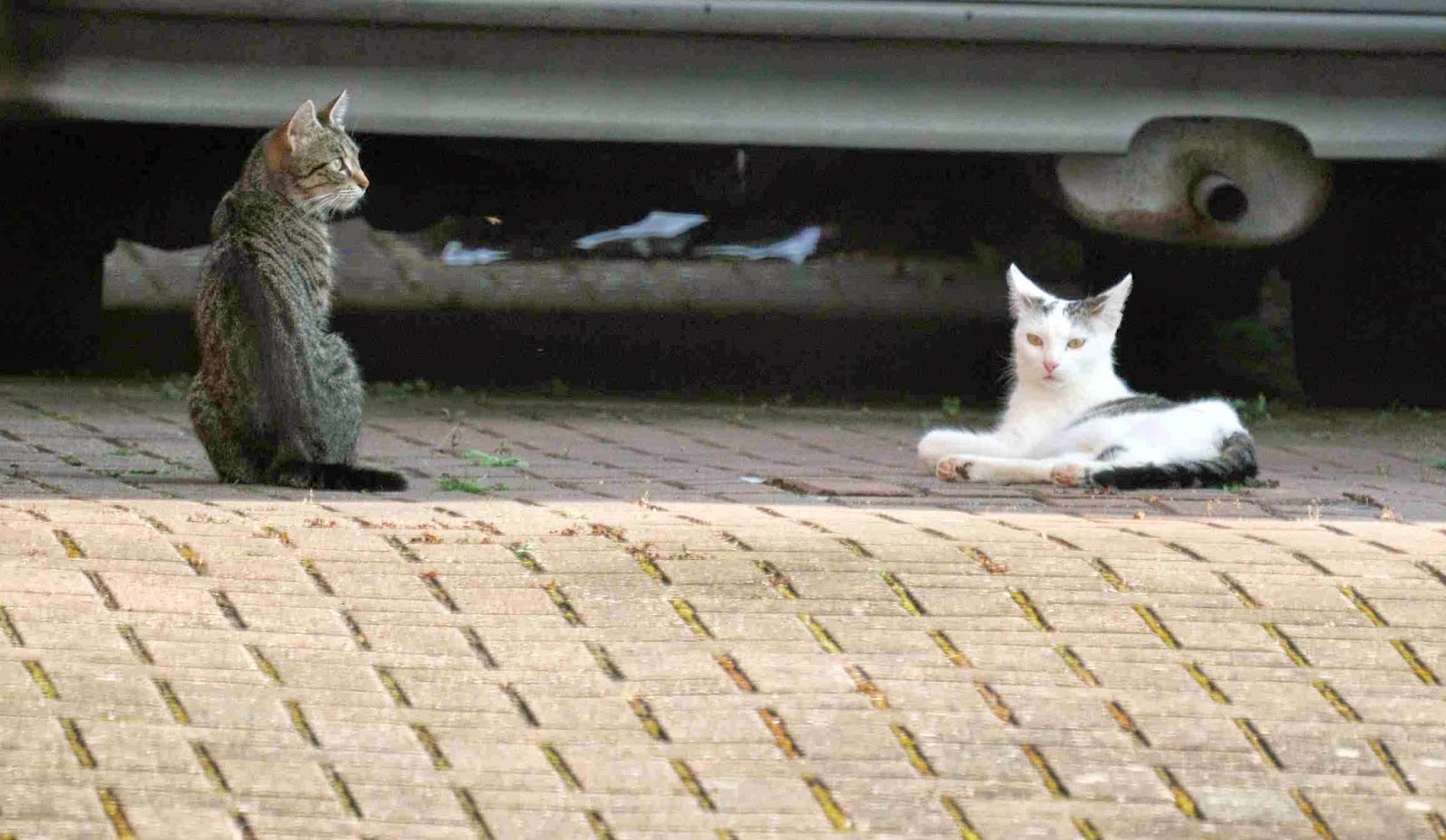 Don't you get it, punch the curse on it's nose. Face it, confront it, don't run from it. Fight the curse Lil' fight it!

Yes, YES she might be onto something there, all this while we've been trying to deal with it and find a way around it when maybe the best thing to do is just deal with it!

Now, how on earth do we do that?