The Game of Bluff, Intimidation In Complacency

My mind was racing, words said back and forth!

She'd said she'd never lost and we were both still here. Did that mean she would win? Yes! Just for a few moments that realisation sank in and my heart dropped to my stomach, it wasn't a lie, SHE'D NEVER LOST! Yet the future was not yet upon us yet, a chance lay ahead of me. I'd said I wouldn't be needing to say goodbye to Mogsie, I must win mustn't I? I know it was in the future but the truth could never be denied and the truth had no timescale. If that was the case then the future truth had already taken in her words and she wouldn't lose but if she doesn't lose and I don't have to say my goodbyes then in the future we must all still be together.

That thought calmed my heart and it rose again in my chest, slotting nicely back into position, this time a little tougher than before.

But how could we both win this game? It didn't seem logical, her prize was to keep the Queen entrapped and take all of us with her and my prize was freedom for all of us, opposing what The Curse was playing for.

Such twists and turns this Game of Truth.

I looked into The Curse's eyes, smiling back at me, suspecting nothing, my thoughts and feelings still hidden from her. I needed to keep it cool. Composure Lil' just think slowly and surely. Now the seriousness of my words were recognised, by me, I was beginning to second guess what my next words would be. The consequences were disastrous for all of Catkind, but there positives, the quashing of The Curse and the long awaited throning of The Queen of Catkind.

No it's OK her eyes weren't giving anything away, slightly smiling she's trying to play the game of bluff, intimidation in complacency, no I won't fall for that one, I'm stronger than that.

The Curse cleared her throat and stood up, flattening out her robes and pinching an imaginary bit of fluff from the top pocket. Head raised, arm outstretched, sweeping left to right over everyone's heads.

I think it's time Lil' I'm see no point in wasting any more time, you tire and bore me...

I could feel anger rising in me, no master it, master it, The Wiseman's words came flooding in, listen to yourself, the answers right under your nose. That's it anger calming, keeping calm that's the way to win, a cool head. phew deep breath. ahh lovely my lungs so full.

You come to free your Queen, such a deserved leader that loses herself in battle. Can't see myself why you would want to risk your necks over such a thing but hey I win either way so what's the bother, I'll play along?

I kept my mouth tightly shut, biting the cheek to stop myself from blurting out words that could come at such a high cost.

Nothing to say? The Curse laughed.

Ok then, down to business, I'll roll the dice. Your Queen is indeed trapped here.

She turned to look down at Doublay;

Well done, you got it bang on! I think I'll be able to utilise your powers of deduction very well. Bit of a psychic are we? Your Queen is trapped inside one of you Catworld cats and you never knew. She's been here all her life, not a clue, any of you and there's me thinking you cats were proud of your catty powers.

She slurred the last two words, a half chuckle escaped from her rather scraggy neck.

The Naughty Twin's gasped in unison and I could hear a few whispers between Bella and Sarah.

Yes my lovelies, The Curses shoulders shrugged up and down once an a faux smile turned itself on and off.

Less than 5 meters away stands your Queen and all she needs is naming by Lil'.

She turned to face me;

You ready Lil'? You reached The Tipping Point? Huh?

You wanna free your Queen? Then it's simple Lil' you're playing The Game of Truth, just name her Lil' Cat! JUST. NAME. HER. IN. ONE! 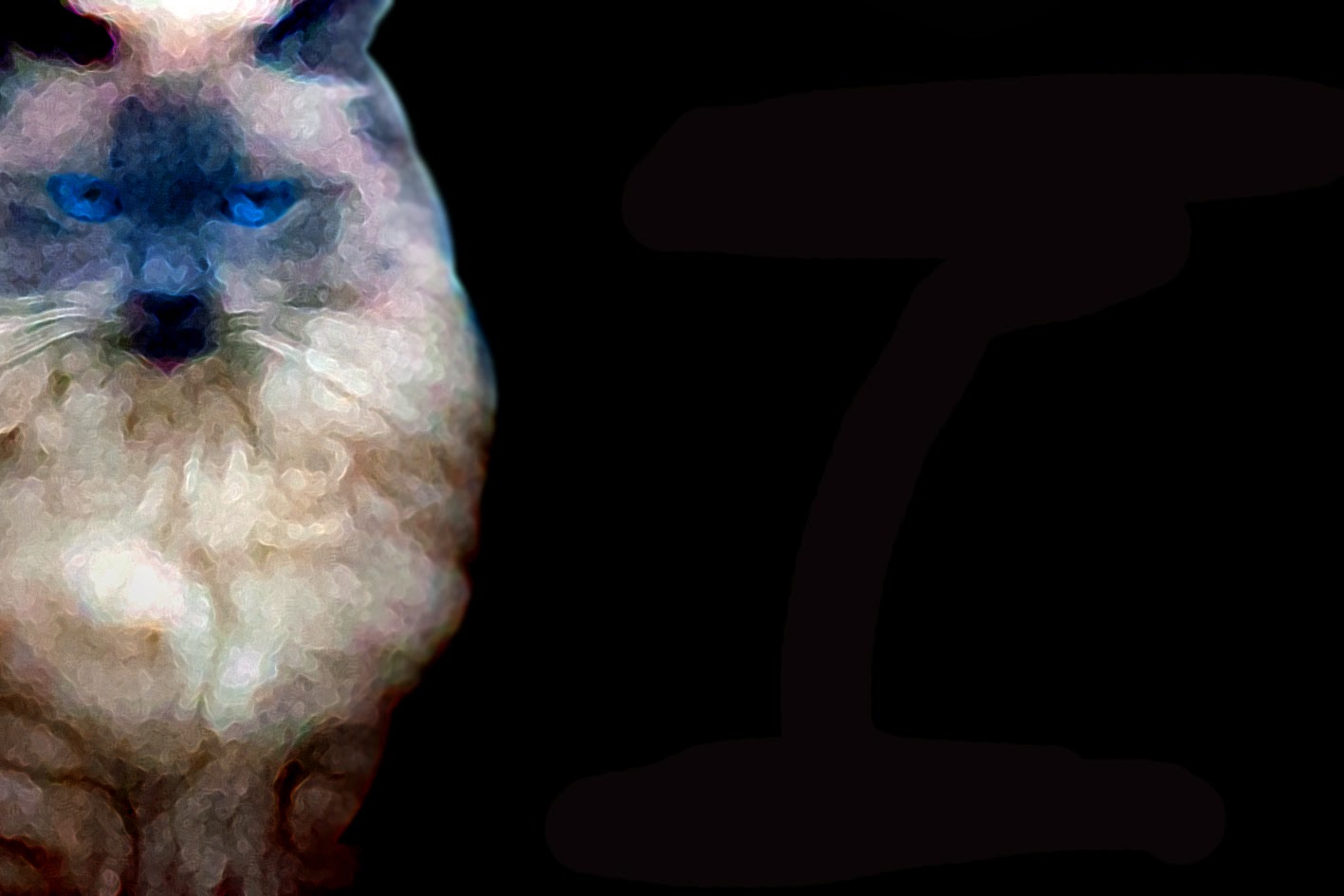