I wasn't having that, the last time there was a cat war it nearly wiped us out as a race and did end The First Great Age of Cats and I was determined it wasn't going to happen again.

I'm going back, way back, way before you or I was even thought of, way back before the great Pyramids of Egypt where built.

The war started as a falling out between a brother Byzan and his two sisters Tryan and Jumba. The sisters were jealous of their brother who was next in line to be the King of Catkind and the eldest sister Jumba, well she wanted the throne for herself.

The trouble was she had been touched by the stick of madness and just couldn't see that she wasn't fit to rule but thought she could by the sheer force of will she possessed, for she was a large cat, a very large cat indeed! Bitter and twisted through years of excess she had fought nearly everyone she'd ever met her side the only thing that had led her to victory.

Through manipulation Jumba poisoned the mind of her sister Tryan into joining her camp and going against Byzan, making her think they could both share in the spoils. Tryan was torn for a while but Jumba had a way of creating paranoia and suspicion and Tryan became convinced Byzan was out to get her and was going to get her banished from the land as soon as he became King. This of course was rubbish but it's strange what the mind can do, mistrust a curse in itself.

The two sisters began recruiting troops and turning those who previously had supported Byzan to their side, they must be right after all, he can't be as gentle and as honest as he seemed, they cried, he's a manipulator who wants everything for himself, he's not to be trusted, there must be an evil plan he's working on, colluding with others.

Byzan was not weak despite his slight stature and he had righteousness on his side but slowly and surely as the battles began cat after cat fell until just a few loyal cats remained, determined to follow their King into final battle.

On that day, the last day of the Great Cat War just 5 stood by the King, facing off against the hoards of greedy cats that had fallen for the charms and bullying of Jumba.

Tryan by this time has grown scared and suspicious of Jumba her behaviour was getting more and more out of control and it had crossed her mind that maybe she had chosen the wrong side. When she saw Byzan and his loyal band standing there brave and strong in such small numbers facing off against the greater number of Jumbas followers she had an epiphany and on that battle field just before the final cry of battle that would surely have destroyed the whole kingdom she moved away from Jumba and stood by Byzan.

Jumba seeing that Tryans actions had caused others to question their loyalty she started screaming at her troops to attack but Byzan who stood still their smiling at them. The more she screamed, the more he smiled, she could see her power was slipping and was not going to go down without a fight.

Jumba ran across the battlefield in a wild rage, her hair blazing red as she ran determined to finish him off once and for all and take the kingdom for himself but she hadn't recognised he had a force of will himself, a force that she couldn't understand, a force that couldn't be beaten. He believed in himself, he believed that what he was doing was right, not just for himself, but for those around him too and that he wouldn't be drawn into words of spite and actions of aggression.

As she approached their wills met, her's glowing red, his neon green, bang they crashed into each other and with a crash his knocking hers flat out in one punch, his will was so strong it couldn't be broken down and the battle was over. Jumba head down gave up her only punishment was to be banished away from the kingdom never to return.

The Last Great Cat War was over and those cats that remained vowed never to war again no matter what the circumstances. Yes it's true we fall out and have quarrels but the curse that comes with our first ever Queen has broken that promise of no more cat war and just like Byzan I must stand up to it and fight it with my own force of will and we'll see which one is the last one standing, Catworld or the Curse! 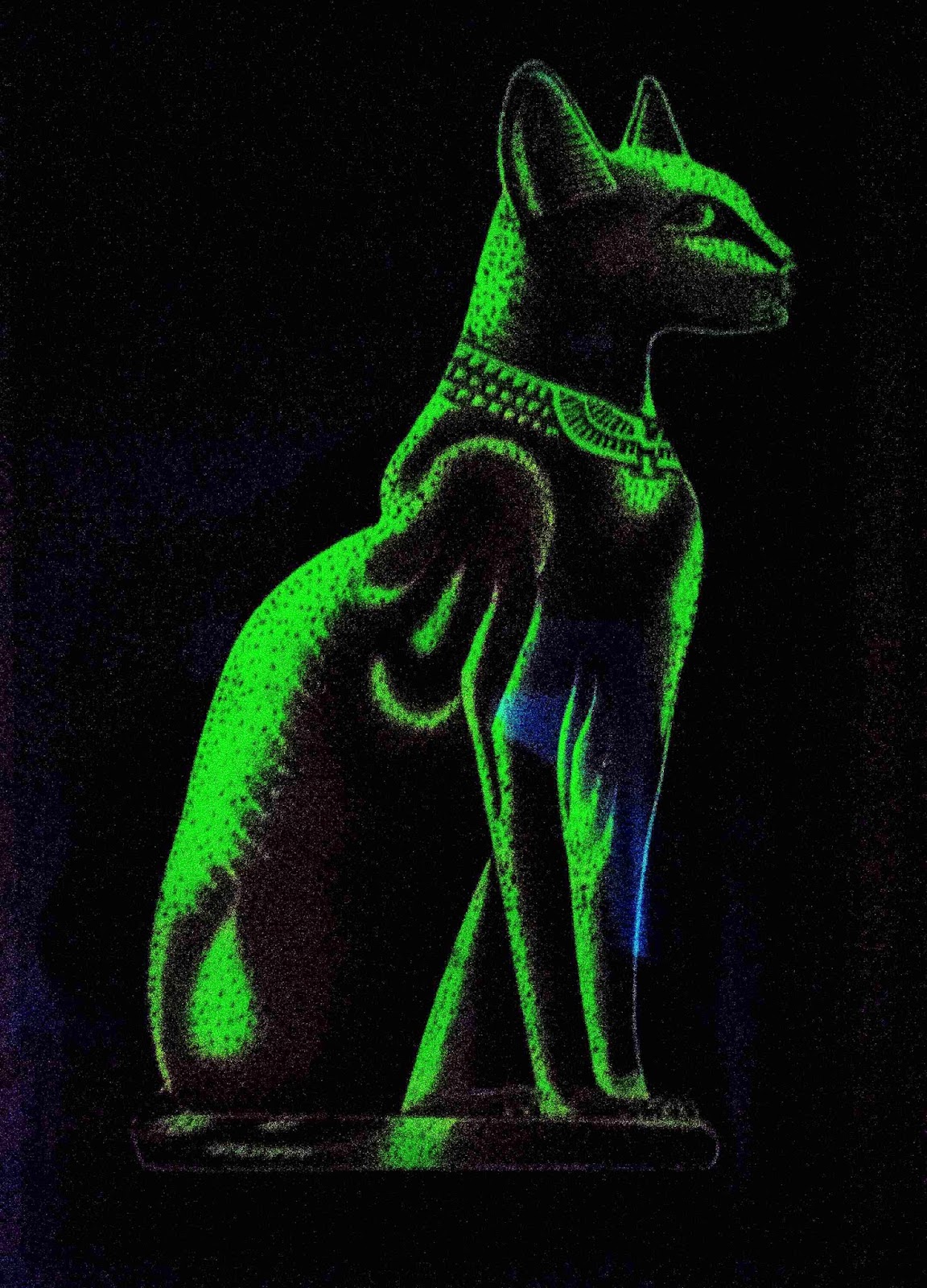