Chased By The Devil - A Cat War Is Coming

Again another day of tumbleweed rolling through Catworld and then something very strange happened, the darker Naughty Twin crept out from underneaths Daddies car.

Hi, I called out.

He looked at me, blinked and ran as fast as he could all the way past me and across C's lawn like he was being chased by the devil without saying a word.

I was still trying to work out what was going on when his sister crossed over the road, licking her lips, she must have been to the soup kitchen.

What's going on? I called over. 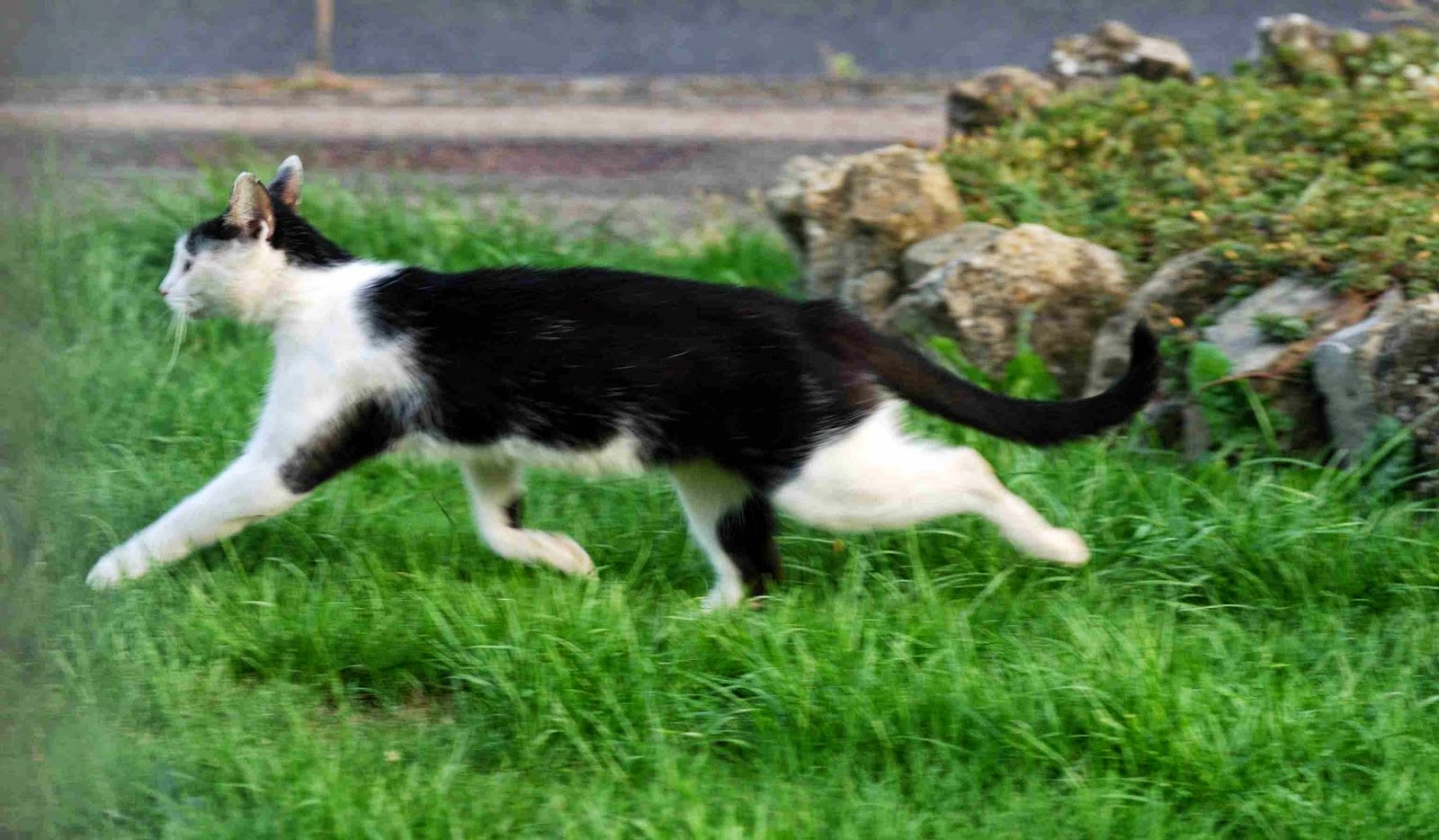 I've just seen your brother and he looked petrified and ignored me.

Have you not heard Lil'?

I had no idea what she was talking about.

There's been a terrible ruckass. My brothers been accused of being a thief. Of course it's not true, but he's been threatened with violence if he shows his face around here.

What! That's ridiculous, he's not thief. What's he supposed to have stolen?

Our memories, George and Bella have both turned on him and he's scared witless. Lil' everything's imploding and everyone is rowing with each other. Sarah and I are trying to keep out of it but we're being pressured into taking sides. Lil' a cat war is coming!

No! Not on my watch it's not. People are loosing their heads, their memories and there loyalities. Why can't they see, it's the curse, it's tearing us apart? 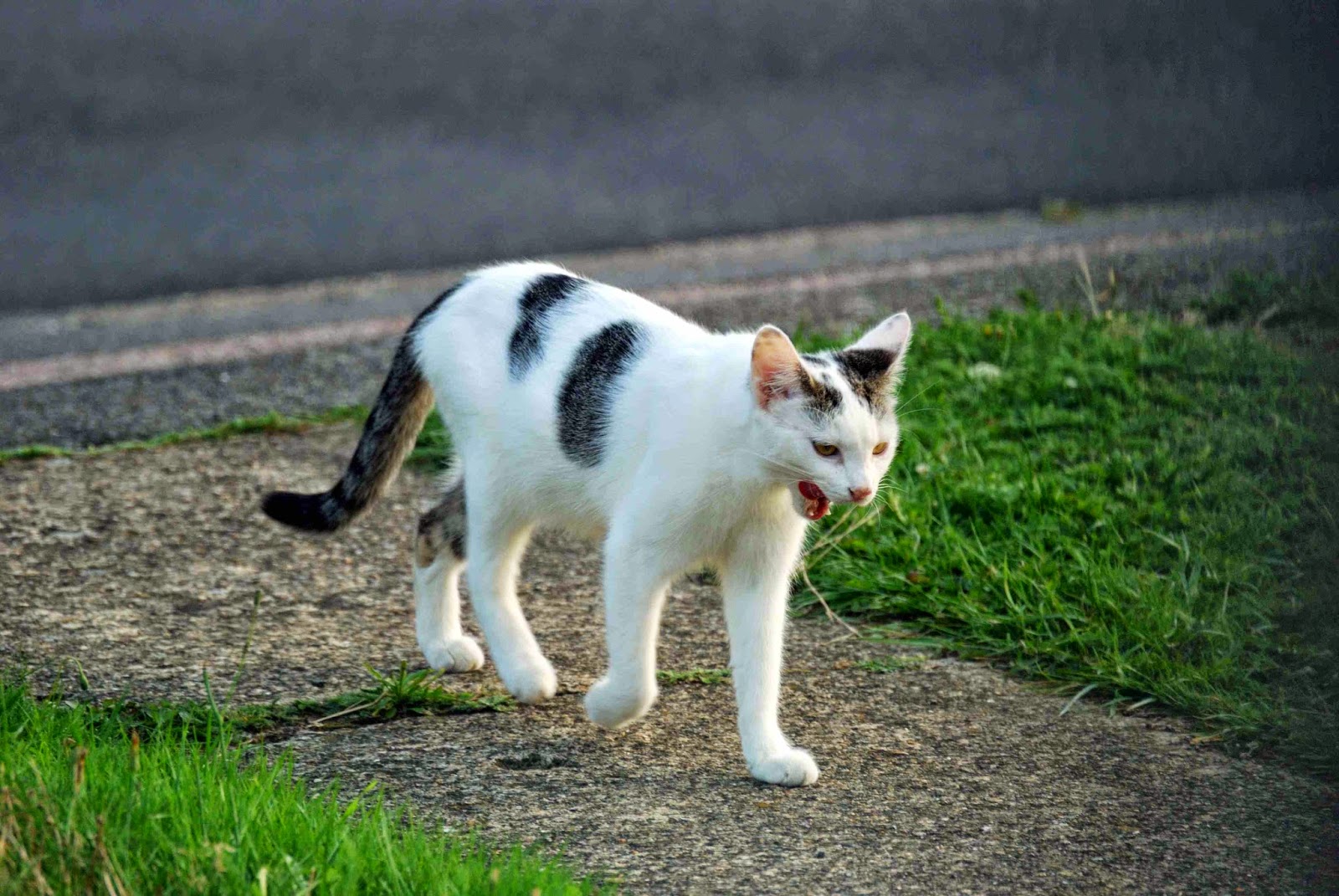