He CAN'T Get Involved, Not He DIDN'T WANT TO!

I watched Sarah as she walked over and settling next to Mogsie she tried to get him engaged in conversation. It looked painfully difficult from over here so goodness only know's the pain she was going through getting him to speak.

I could see a few words being mumbled by Mogsie he actually looked quite down as the spoke.

After about 10 minutes Mogsie got up and walked slowly around the back of his house and Sarah came running over to me, sitting waiting in the window.

Sarah said Mogsie said that he can't CAN'T get involved, not he DIDN'T WANT TO!. 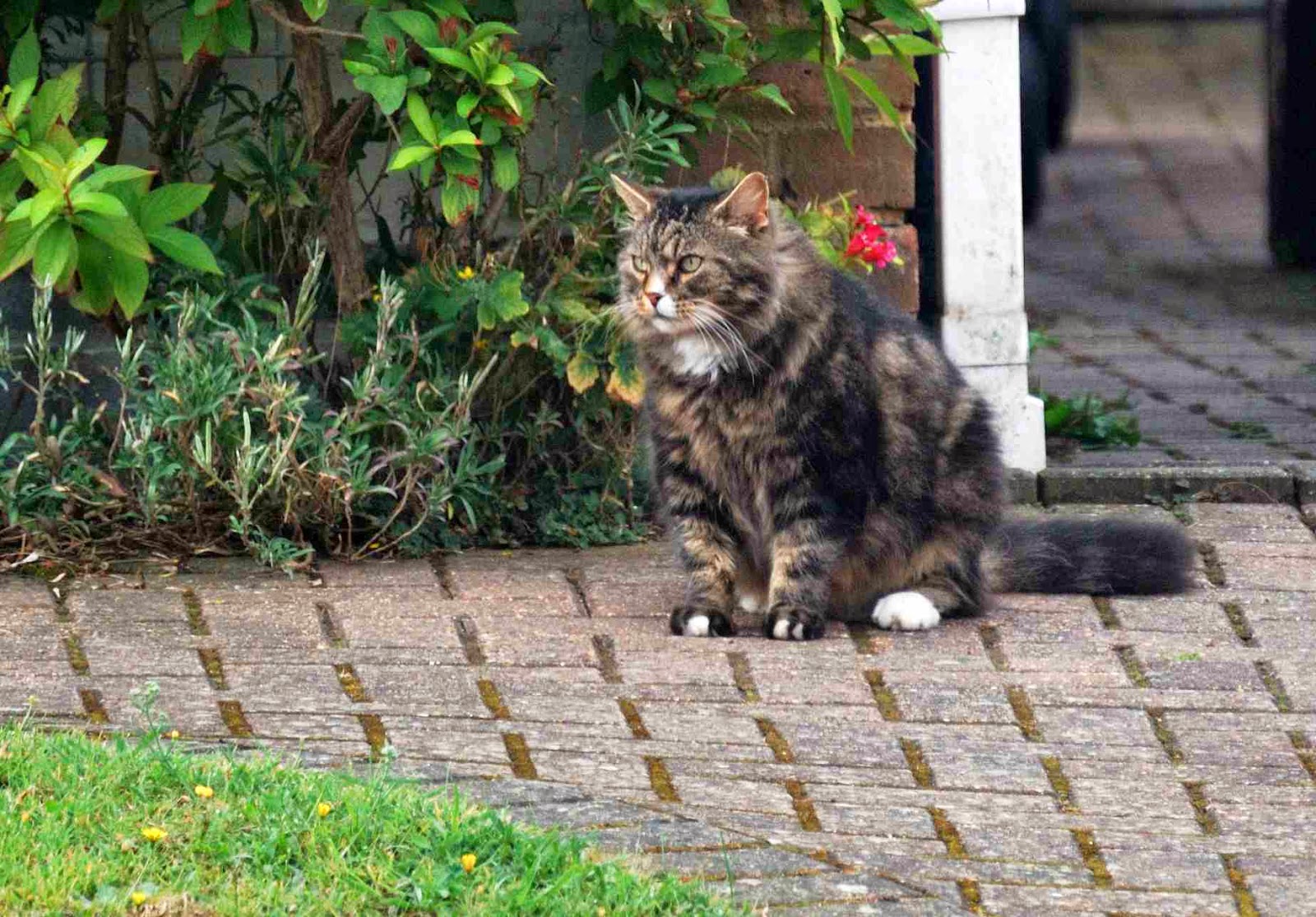