The rains stopped finally and the darker Naughty Twin has surfaced, I spotted him taking an afternoon stroll and called him over to ask him to see if he could gather George, Sarah and his sister so we could talk about our next move.

He nodded and said he would do his best but today he didn't think was going to be the best day.

I asked why and he told me.

Sarah and his sister are both pregnant. *Gasp* and Chameleons the father to both!

That would explains things. 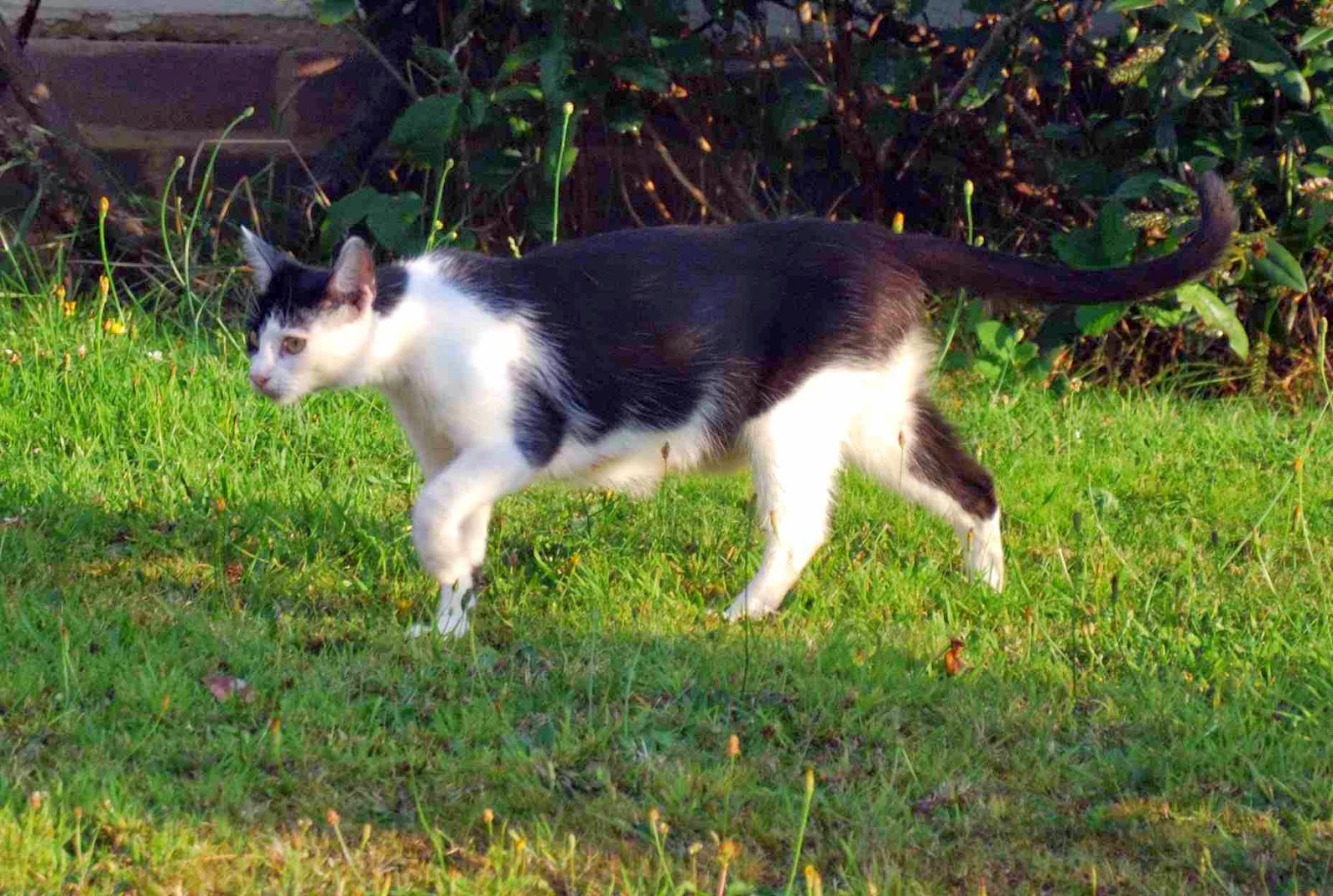