What Goes Around Comes Around

Hello, I called out the window.

She looked very down.

No not really, I've had a terrible fight with Chameleon and the lighter Naughty Twin, I caught them cuddling up with each other last night and he swore to me it was over between them.

I couldn't help but think what goes around comes around after all she did the same to me with both Mogsie and George but that's all old history and I'm not one to rub salt in wounds, at least I wasn't pregnant when she did it to me.

And how are things now?

I could kick him right where the sun don't shine and told him I never want to have anything to do with him again but it's my daughter that I'm really upset about, how could she do this to me.

Umm well but anyway as I say old history and the last thing anyone needs is more trouble at the moment.

Why don't you speak to her and try and talk this out?

Sarah went to shake her head.

I know it must be very difficult for you, but if he duped you, maybe he did the same to her as well, you know what she's like.

But she knew we were together!

Well yes she did, I couldn't argue with that.

I know but there's nothing you can do about that now and she really is making a mess of things at the moment, you know she's fallen out with her brother?

I don't know if you can sort this out but think about it, you're both having some babies and the stress really can't be helping them. Just think about it.

Sarah looked at me and gave a weak smile.

Ok thinking about it can't do any harm I suppose.

Go on, go find her, talk it out and see if you can find some common ground, it's gotta be better than you sitting there feeling miserable. 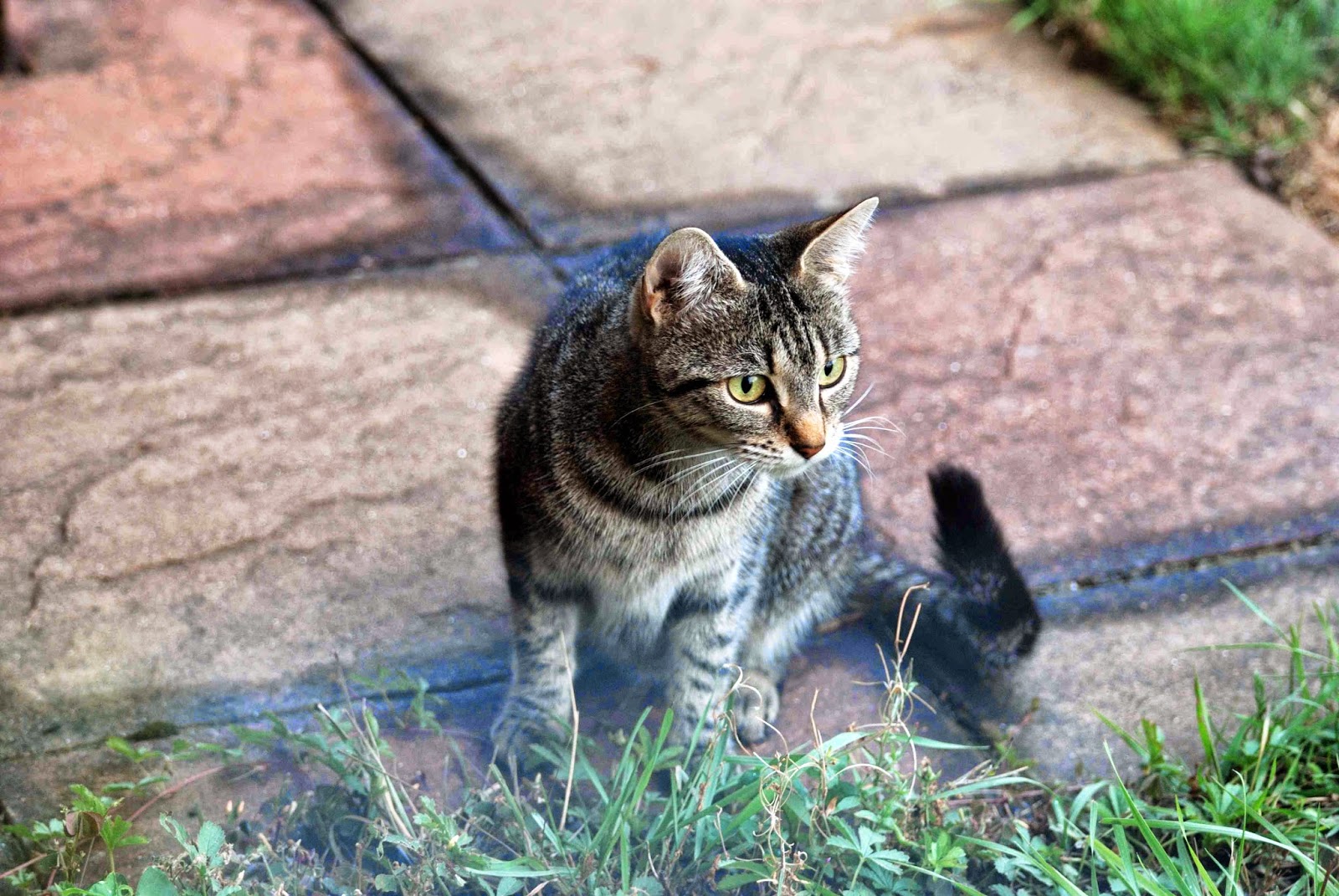