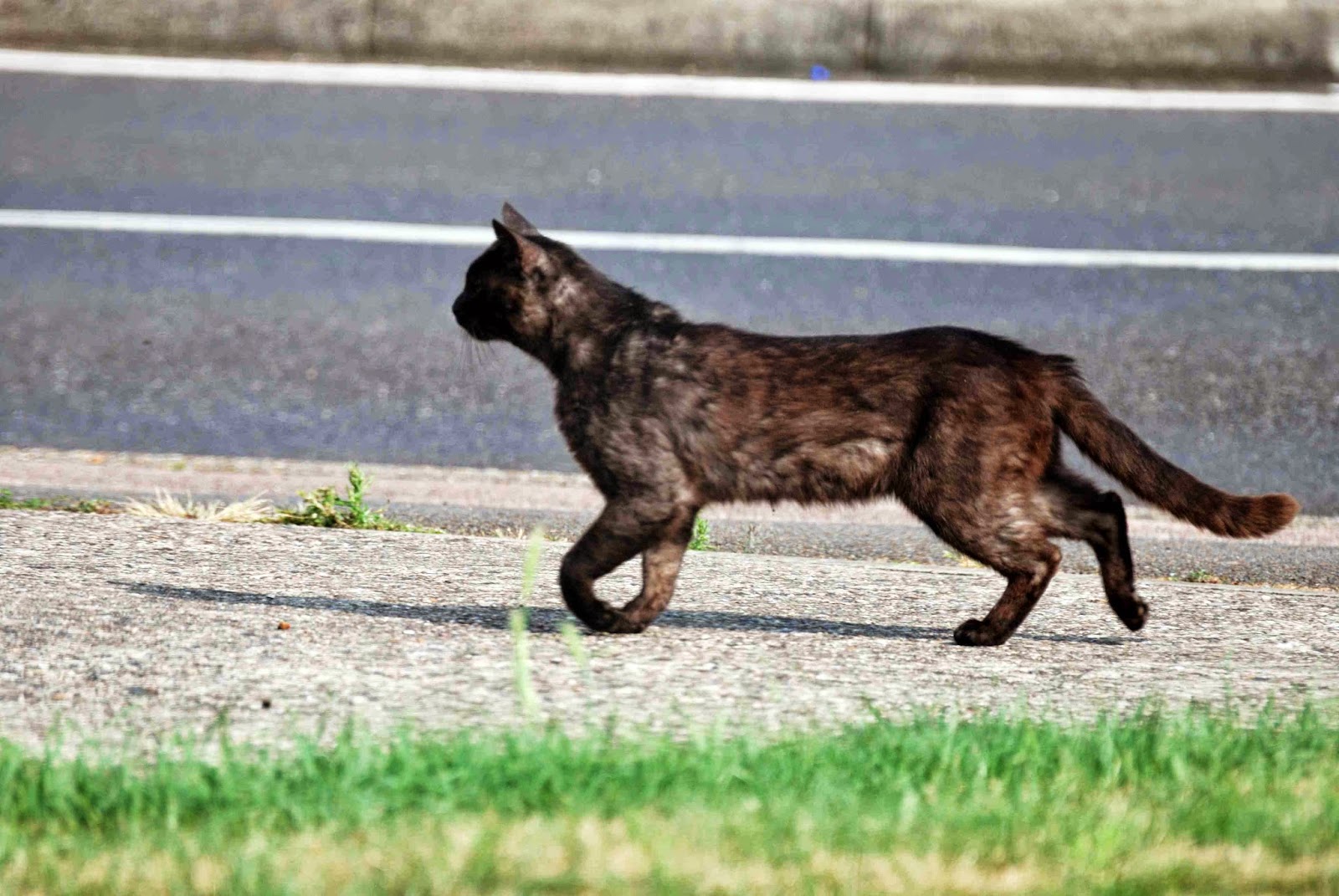 Everythings been very strange since Doublay put forward his theory that maybe The Queen of Catkind is trapped among us and could have been for some while.
Everyone has been avoiding each other but giving furtive glances as they go about their daily business. 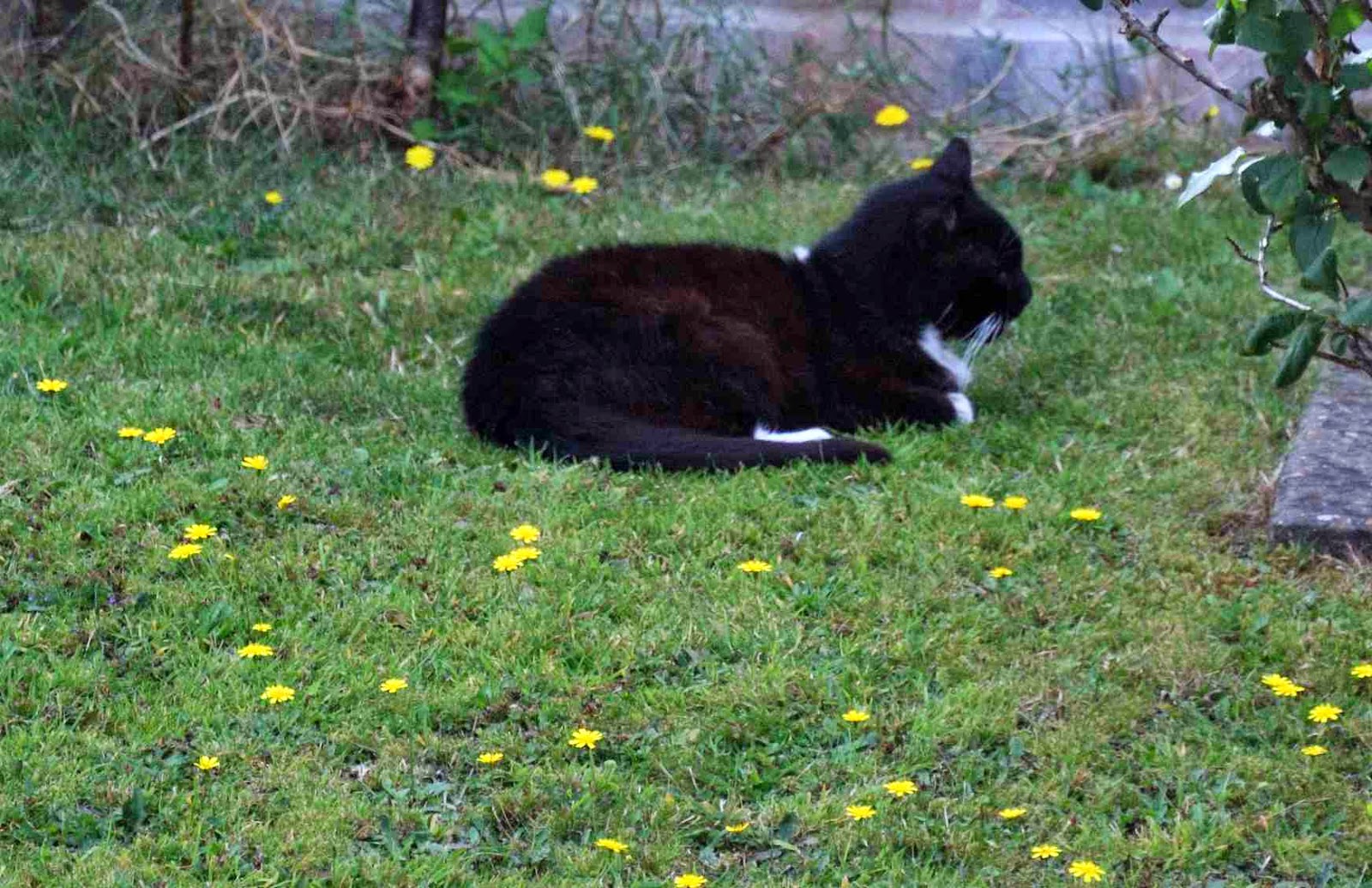 This morning Doublay has been walking around, almost with a spring in his step, with such a carefree attitude that it wouldn't have surprised me if I had heard his whistling. He's trying too hard to pretend that it's just a normal day here in Catworld and George and Chameleon, well they are both sitting near each other but sharing the most strange looks when the other thinks they aren't watching. 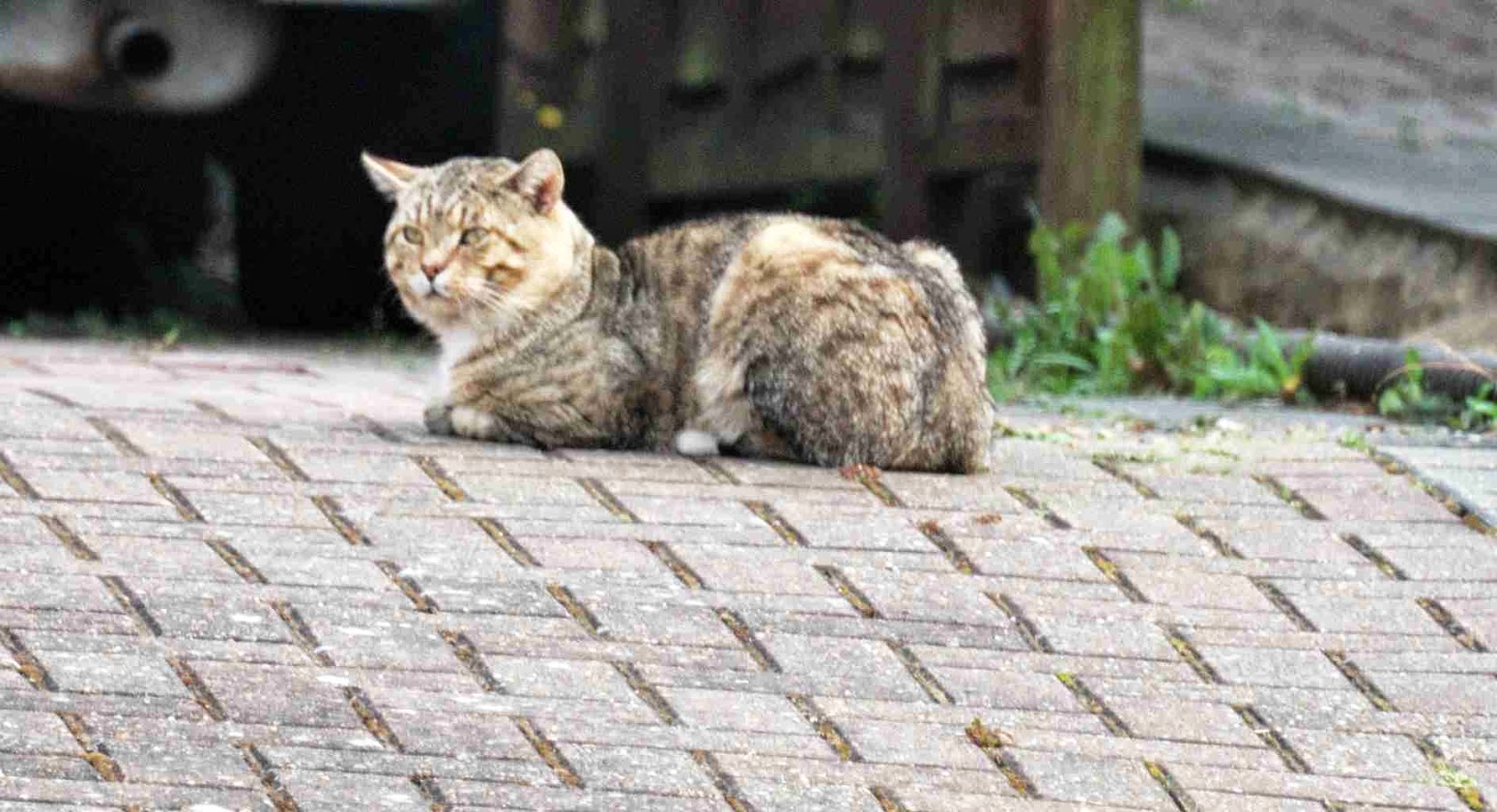