Only Two Players In This Game

Well, hellllllo. About time you turned up!

Ignoring her Mogsie carried on looking directly at me.

Lil'. What are you doing?

She's playing The Game of Truth, my little friend. Why don't you sit down. Her hand swept the floor next to her, clearing pretend dust and patted the floor;

...but I wouldn't be making yourself too comfortable, we'll be off in a short while.

Mogsie glared at The Curse who turned to face me;

Ooh I don't think he likes me.

Turning back to him she unhooked her other leg, stretched it and cracked her knee bone;

Never mind I don't care, popularity has never been a strength of mine. No I have many more ....useful qualities, Popularity is sooooo overrated.

Neither Mogsie nor I had broken our stare, looking directly into each other just for a second I thought I saw his eye soften trying to reassure me everything would be Ok. I knew it would, he was here now, and I was no longer on my own in this. I always felt that way when Mogsie was around, no matter what, he always came through in the end even if his motivate where never obvious to begin with.

The Curse cleared her throat;

Mogsie turned to stare at her, indignity in his eyes.

What are you waiting for? She smiled

Ignoring her he turned back to face me;

His head bent slightly down.

His head lifted up and a glint of water reflected in his eye, he blinked it back.

I know you did. You always would have.

Any advice for your little love? The Curse mocked at Mogsie;

A right Romeo and Juliet you two are, I wonder if this story will have the same happy ending?

There was no happy ending, Sarah piped up.

Well that's a matter of opinion and mine was it was a glorious ending!

She reached into her hair, pulled something out that resembled a fly and popped it into her mouth.

You really are vile aren't you?

George stood up as if to pounce, facing off The Curse. Her posture tensed, muscles rippling beneath her rags but no movement was made. George sat down next to Sarah.

Oh look at you lot, ahh fwends sticking together, how wuvley. But a total waste of time, there's only two players in this game, me and the one who challenged me. Better that you spend your time getting your goodbye speeches prepared, those of you of course that haven't already said your goodbyes.

I looked at Mogsie who was trying to mouth something at me but The Curse spotted us;

Oh now now that's not cricket is it trying to cheat Mogsie are we, trying to give a little helping hand? I did that once, she held up her thumb less hands, won't be doing that again! Anyway...

She turned to me;

Wanna moment to say your goodbyes to Mogsie Lil? I'm not totally unfeeling you know.

No thank you, I don't believe we will be requiring that!

Mogsie smiled, got up and walked and sat right next to me.

What you smiling at? The Curse did not look happy.

Oh you'll see, after all this is The Game of Truth and as we all know, it's over the second anything but the truth is spoken.

I felt him squeezing my hand and turned to look at him. I understood the message of confidence he had been trying to pass to me through his touch. The game wasn't over! My previous words, the words that had relaxed Mogsie went round my mind.

No thank you, I don't believe we will be requiring that! 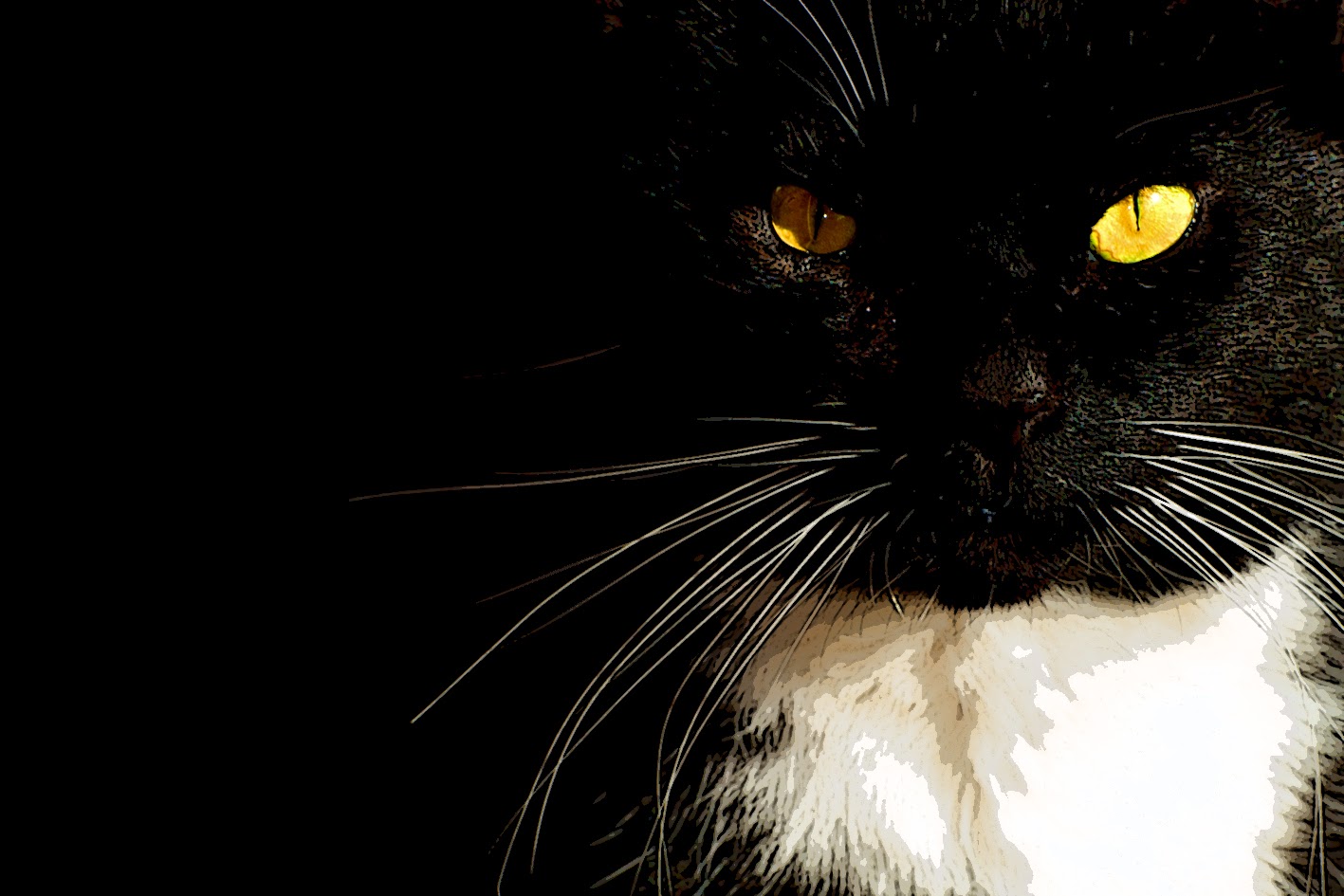