She Nodded To Where He Was Sitting 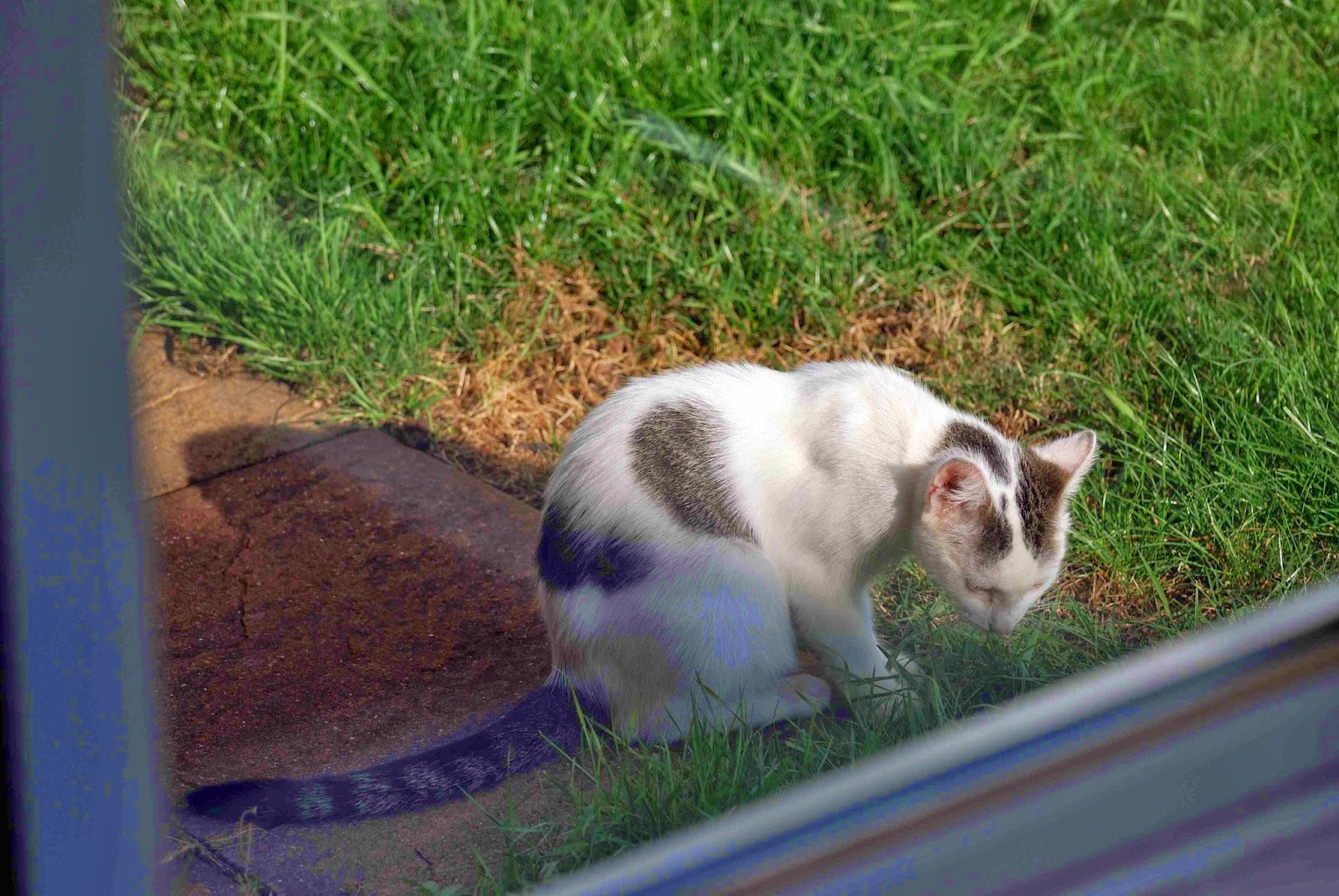 The lighter Naughty Twin has just popped by, she said to finish off the conversation we started yesterday. I was all set to find out about how it all went with Sarah when she surprised me she wanted to talk about Mogsie.

Go on, I said rather curious about what she had to say.

I'm worried about him.

Well I could understand that I've been worried about him myself but I thought things were heading in the right direction again after he said he would sort things out with Foxy Lectar, we've only got a couple of days left before the proposed big move.

He's not acting himself, he seems very down.

She nodded to where he was sitting over the other side of the road.

I know he's been acting strange since the curse kicked in but I thought things were getting better with him, I asked him for some help over the weekend and he jumped at the chance.

Yes well, when I was talking to him earlier he seemed down and very lost in thought, I'm telling you because I know you two are close and maybe you could talk to him.

Thanks for letting me know I'll definitely do that!

Oh dear I hate the fact that he may be down, I'll do my best to get to the bottom of it. 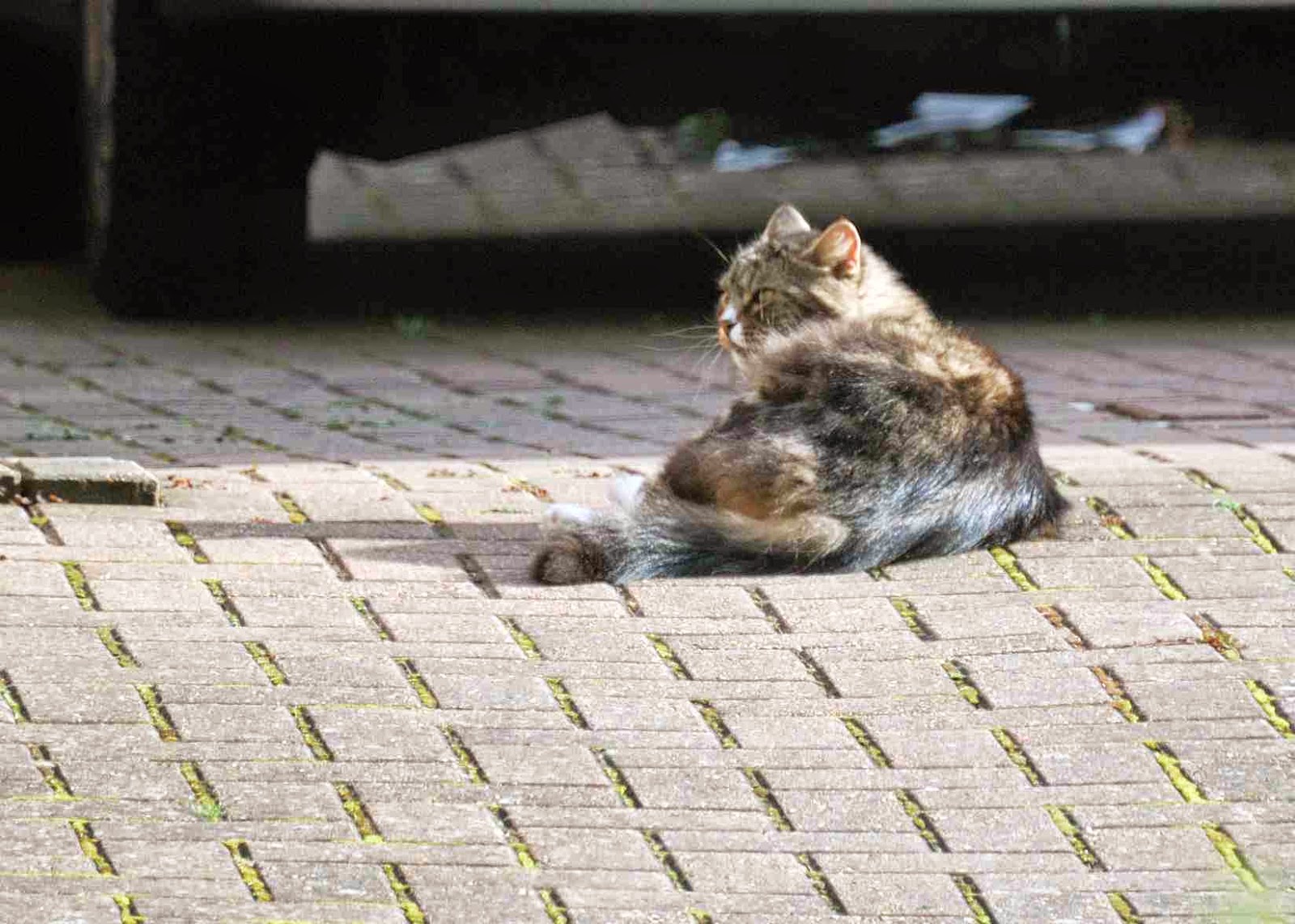