The Daddies and River are all having a bit of a lay in upstairs, they are suffering with the humidity and are keeping up late when it's cooler. That's fine by me it means I get company into the night and get to spend the mornings down stairs on my own which gives me plenty of contemplation time. 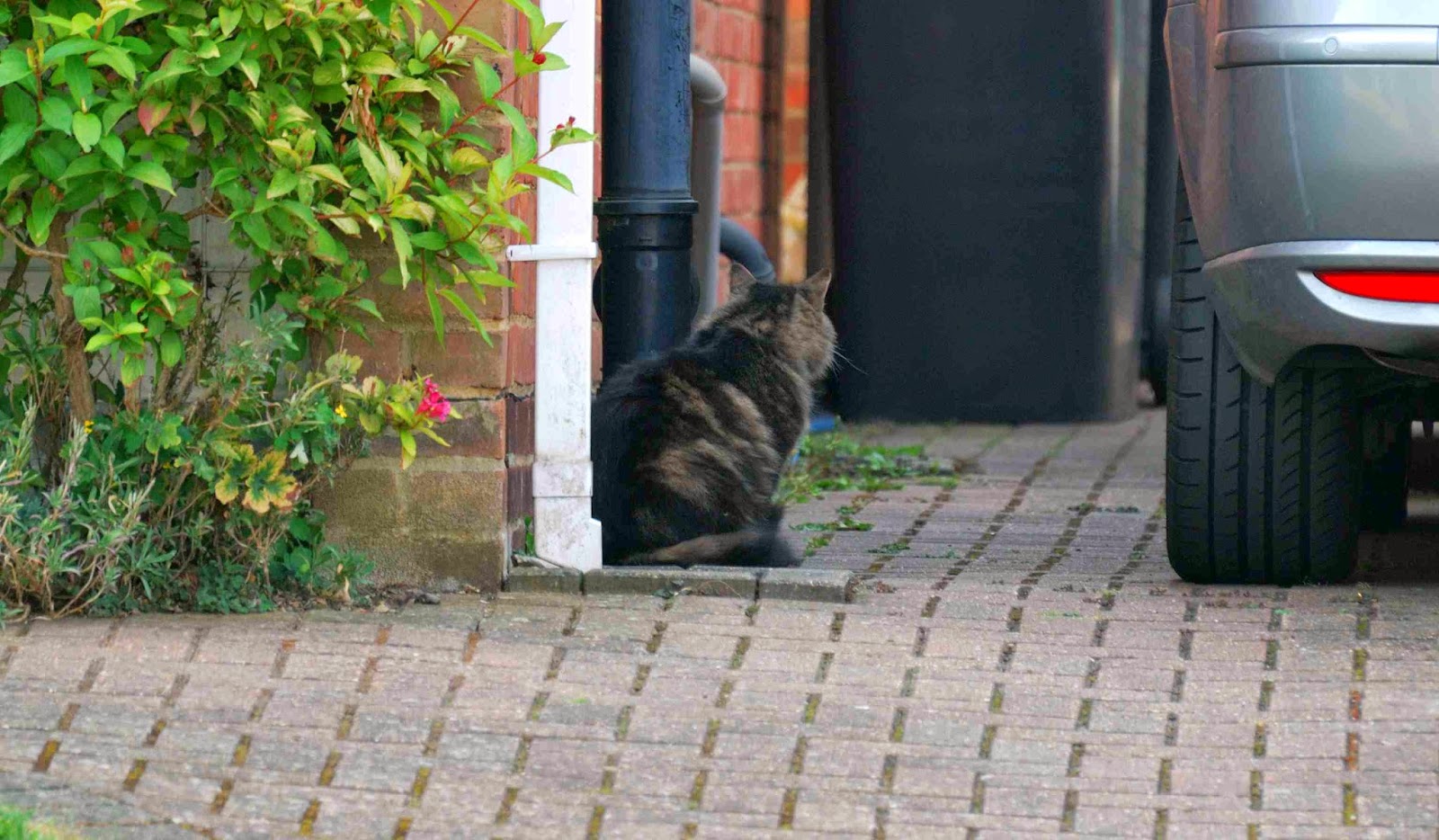 It also gives me time to silently scan everything that;s going on and Mogsie is up to something. I must admit to being a bit disappointed in his absence the other night I could really have done with his friendship and support but it seems The Curse has well and truly got Mogsie in it's grip, he's just nowhere to be seen when we need him the most, very out of character.

Anyway as I say Mogsie is up to something, he's spent the past hour hiding in the shadows, out of sight from most but not by me, moving from one partially hidden spot to another. He's not giving much away I can't work out what he's doing, I thought at first he was playing hide and seek with a fly or one of the Naughty Twins but no, it's not that! 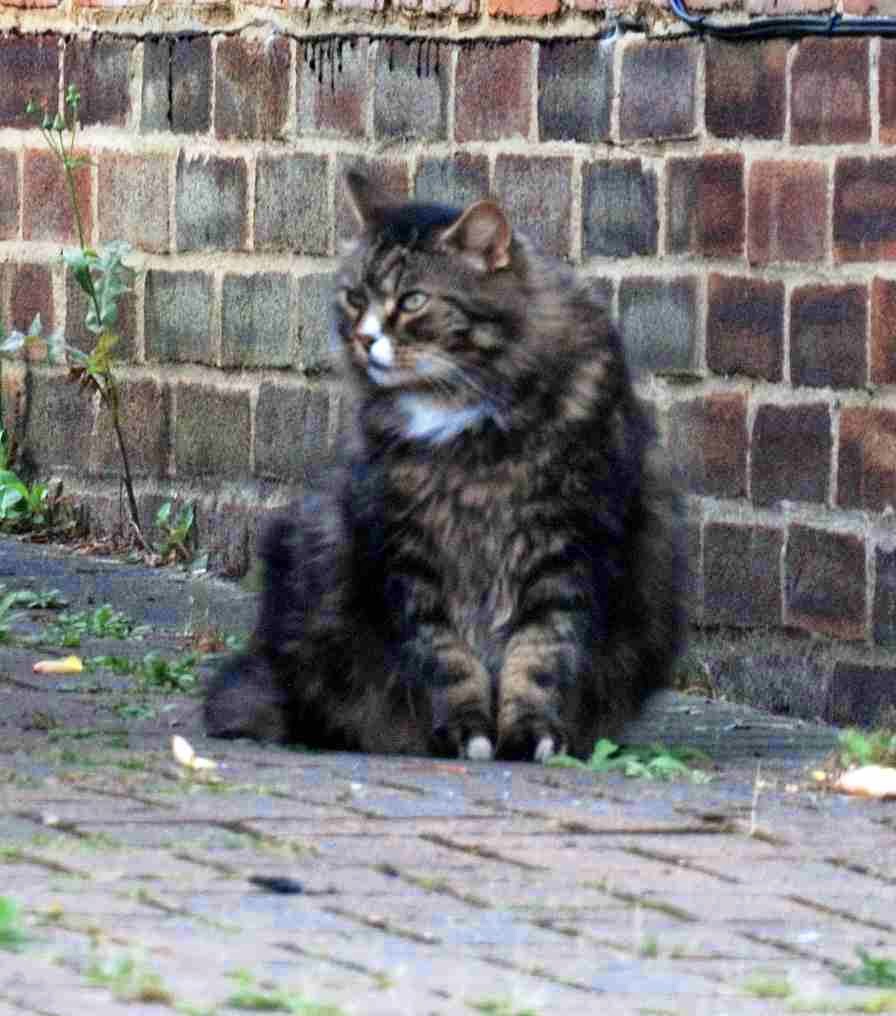