A Call Into The Universe

Sarah has just popped by and what she told me was very interesting.

Yes Mogsie and Chameleon have indeed brokered a peace deal between us all, it seems The Queen of Catkind's imminent arrival has spread throughout and as much as she brings her curse with her which we will have to tackle somehow it also brings a new age of co-operation where old adversaries are working things out.

We will still be sharing food with Chameleon and Foxy Lectar as agreed and they are still going to help us in preventing the move of George and co but this isn't just a one time union, it's now been agreed peace will reign.

I asked her if everyone now knew about The Queen speaking again yesterday and she said yes, they'd all help a Cat Council meeting this morning, including Chameleon and a decision has been made.

I was waiting with bated breath, the suspense was nearly driving me mad.

Mogsie has decided that the best thing we can do is for him to take Troy up on his offer and has sent out a call into the universe for him to come! 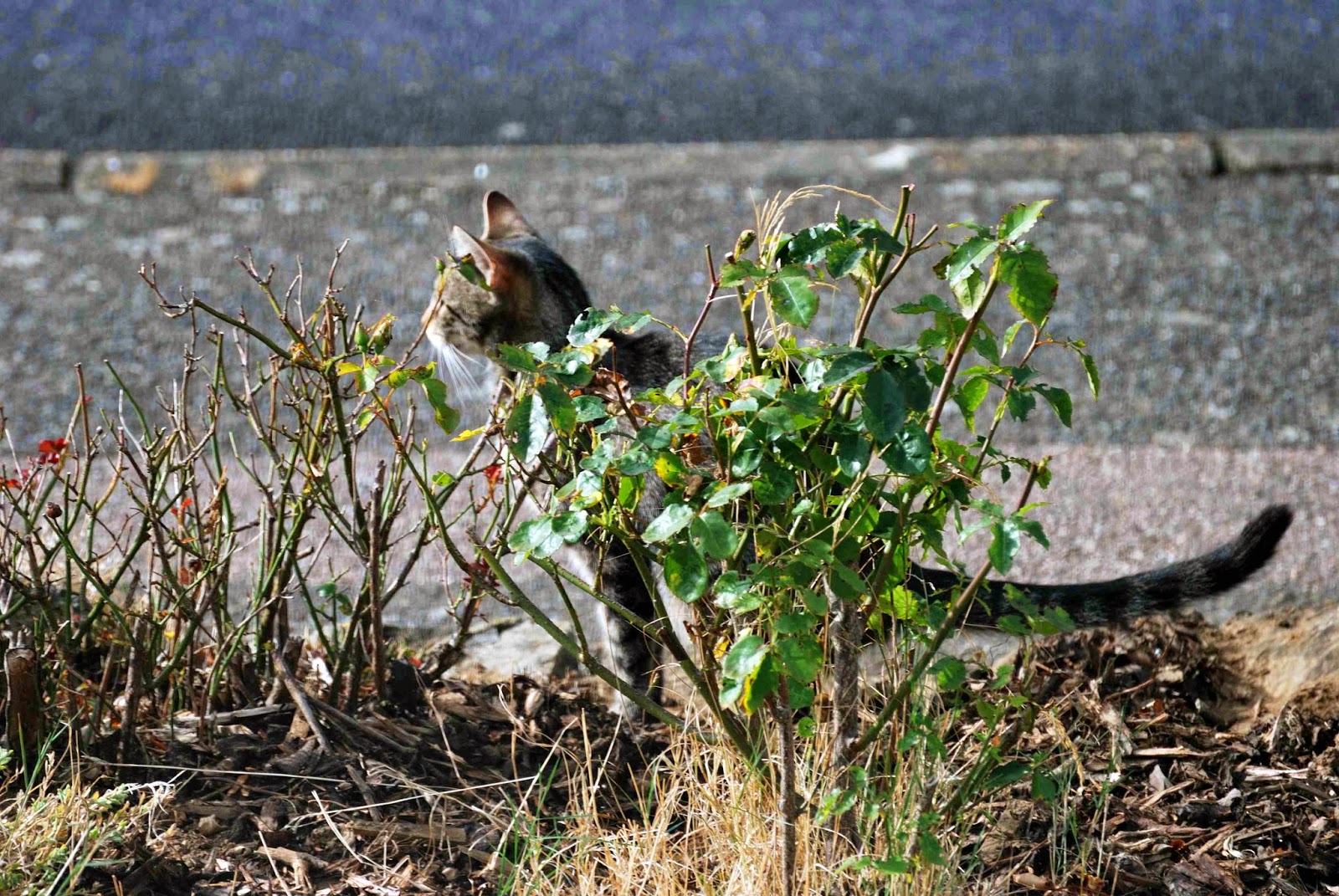