The darker Naughty Twin has just popped over for a quick check in.

He said his sister had told him what had happened to George and he wanted to make sure he was OK. I told him he was still sleeping, this being possessed business has seemed to take it out of him.

It's so nice that he's not scared to come and talk to me anymore, I hate it for anyone to be scared of me. He said he was going to go and see if he could find Mogsie as he still seems to be on the missing list, no one has seen him and it's beginning to concern me. 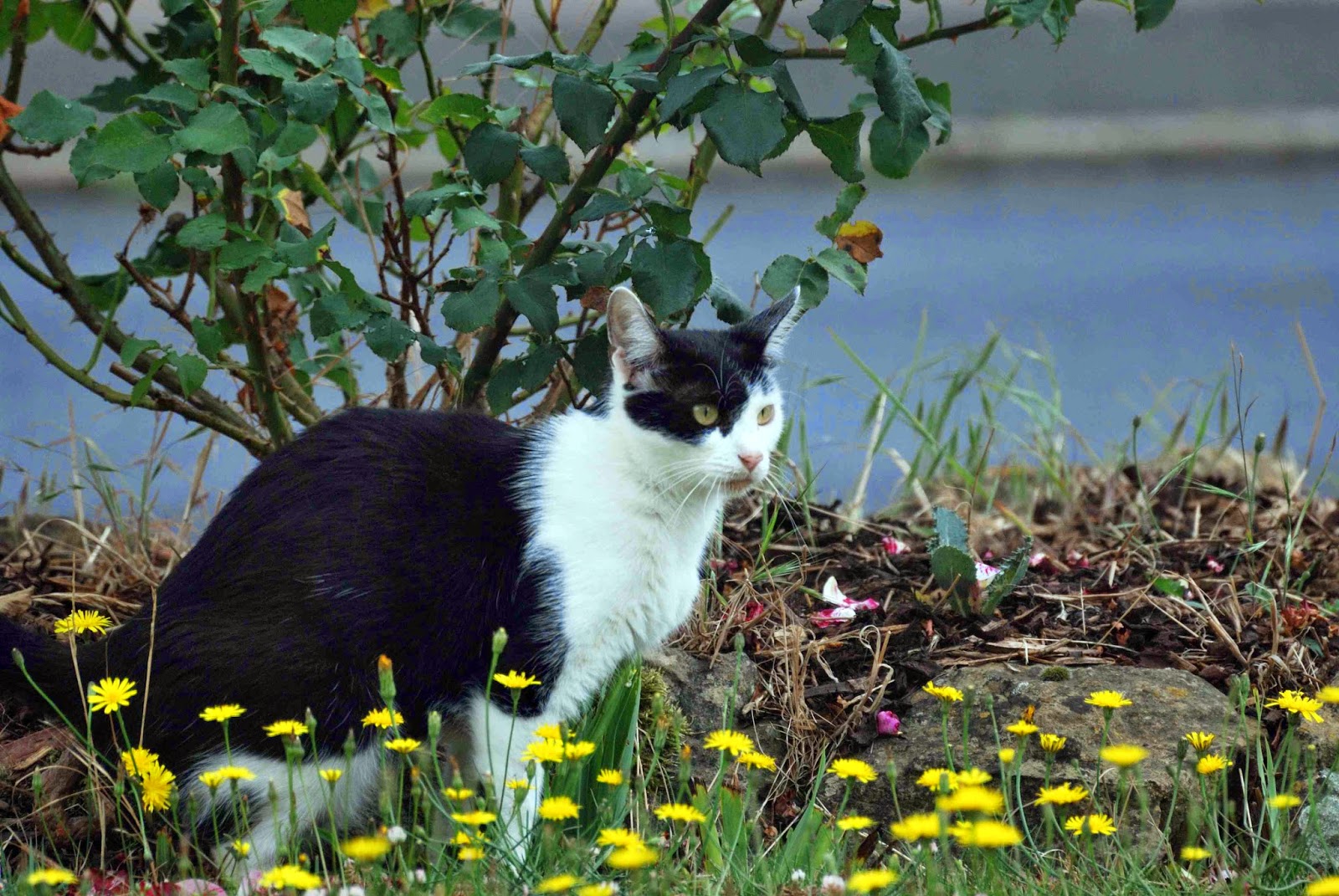