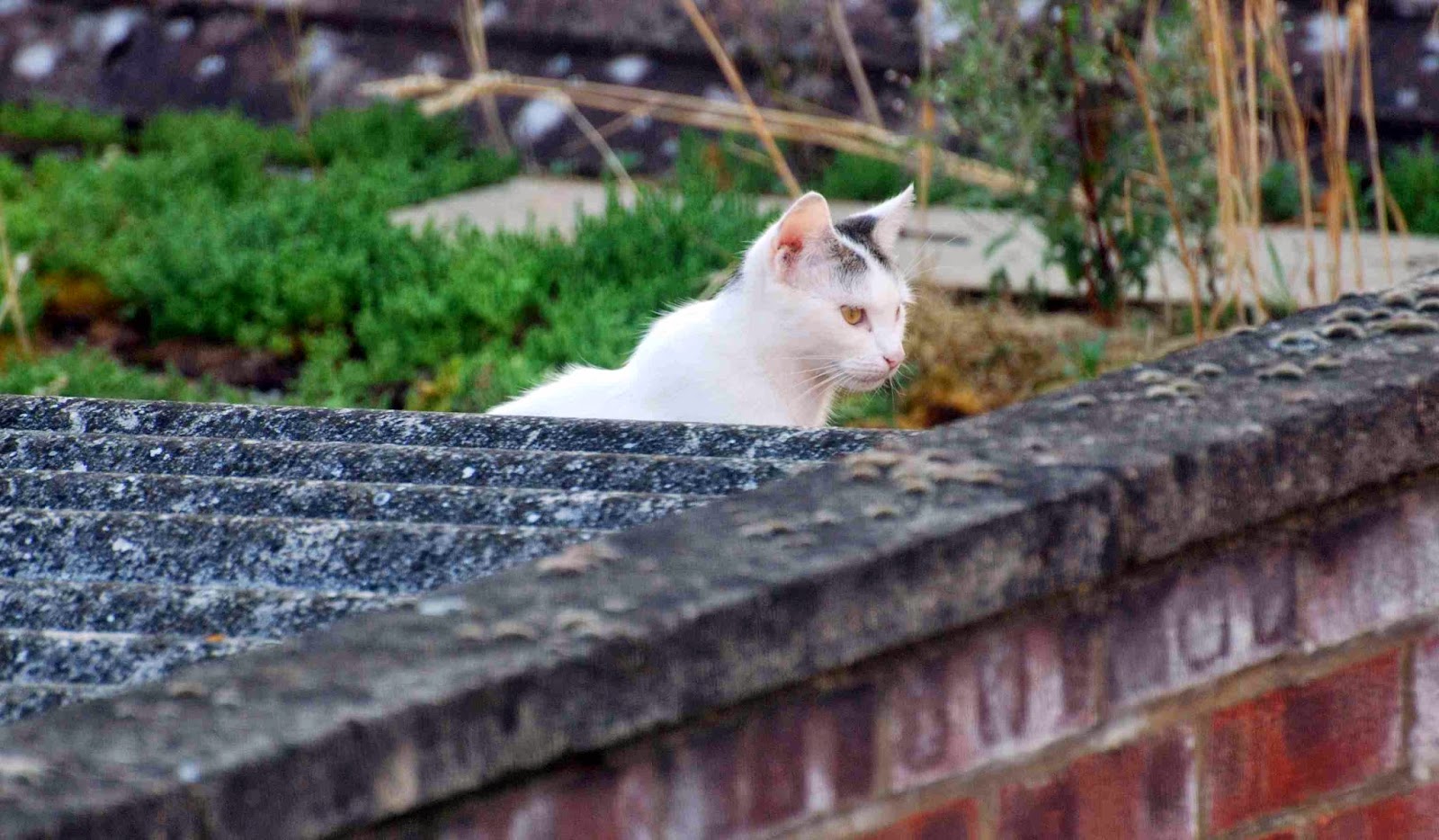 Noon struck and Sarah and both the Naughty Twins were waiting out the back as arranged. George was already with me as I'd seen him earlier and let him know that I was calling a cat council meeting.
I was more than a little angry at the poor turn out.

Is that it?
I looked around the group. I think they could all tell today I wasn't going to be messed with, my tone was not the best. 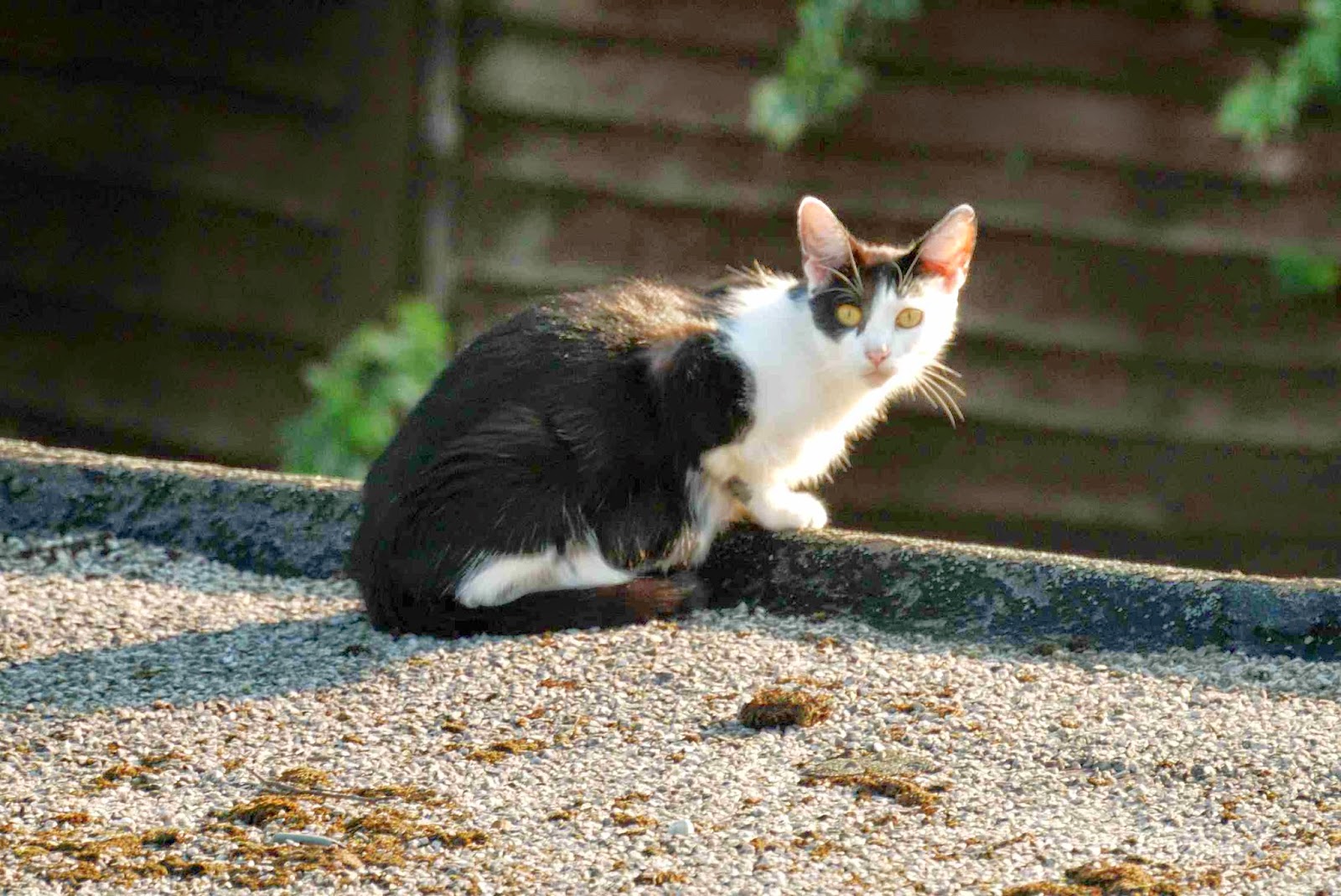 I couldn't find Mogsie, Bella or Chameleon. Doublay said he would come when I saw him earlier but he's still sunbathing.

Right, George would you mind going and getting him, this is no time to sit back and rest on our laurels, his tan can wait until later.

George ran off and within 2 minutes they both returned.

Well, I began, this will have to do, we can speak to the others later.

My blood was boiling, I needed to come across assertive but was worried I was coming across aggressive so I took a deep breath and began. 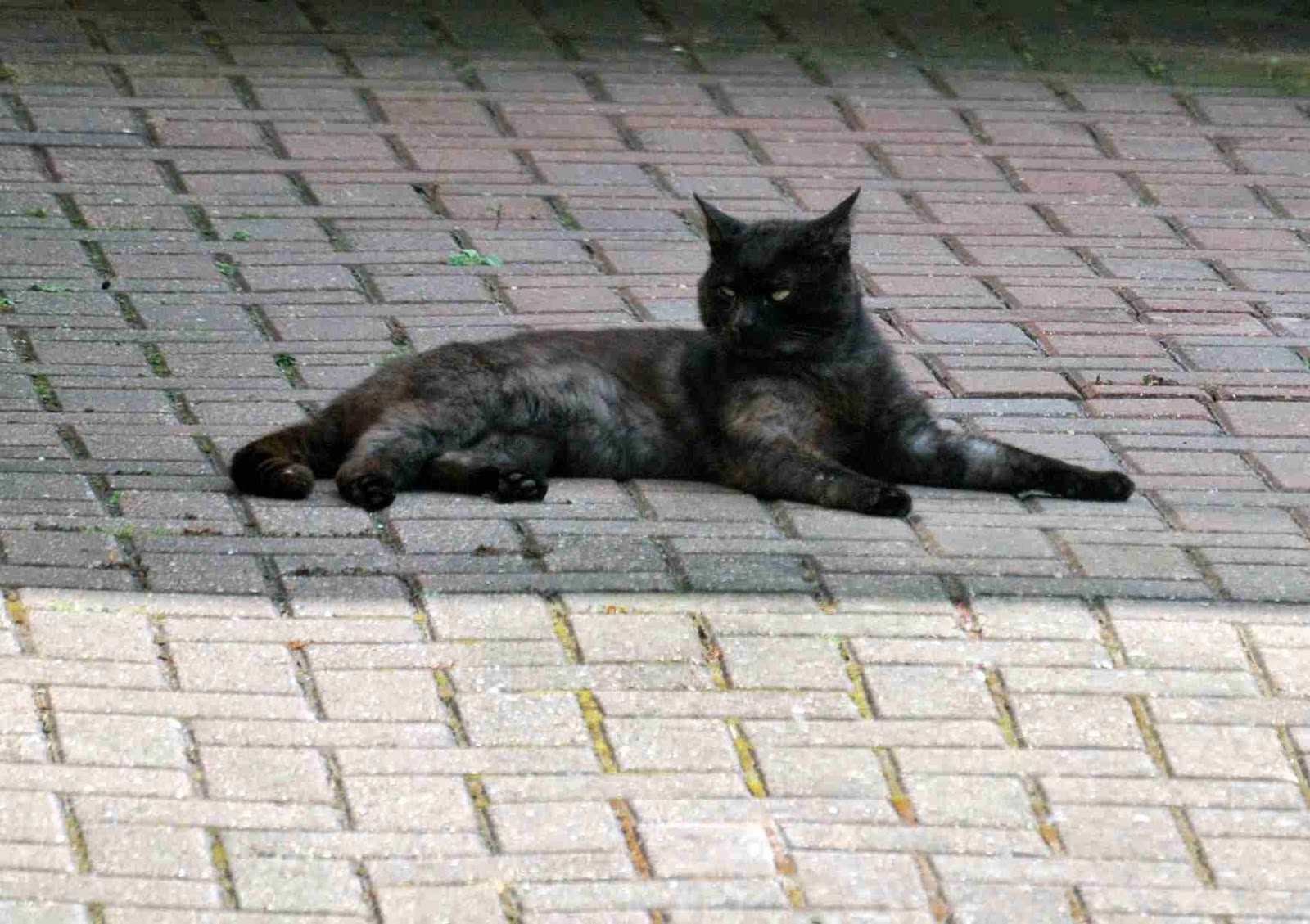 The whole of Catkind is in danger, we've called out for Troy's help and he hasn't appeared so we must take things into our own hands. You may or may not realise it but pretty much all of us have been cursed. This curse is affecting memories and making everyone not worry about this terrible situation we are all in and we must band together to fight it. I don't know how we are going to but I've been told our Queen is indeed here. Poor old Emma has been in a trance for a couple of weeks and it's like no one's bothered. I know it's difficult but we MUST join as one, using all our catty powers to help us find a solution.

What do you have planned, George asked.

I turned to him;

There's strength in numbers George, you, Sarah and I don't seem to have been cursed yet and can see things clearly but no one else can, it's like our words are going in one ear and out of another but us three can carry the weight on our shoulders but we need everyone's catty powers.

I turned to look at the Naughty Twins who were beginning to chat to each other about what they were going to be having for lunch. This was exasperating but not their fault and I needed to remember that.

I want everyone to gather up in the Peace Garden tonight, in front of LUM. He seems to be some sort of link between us and another side and I've been thinking if we all band our minds together I hope we be strong enough to make a psychic link and if not get through to our Queen then maybe Troy. Time is running out and we need to act now!

Doublay has now joined in with the Naughty Twins, laughing and licking his lips at the thought of a beef roast planned.

Free cream for all who attend!

That got their attention! 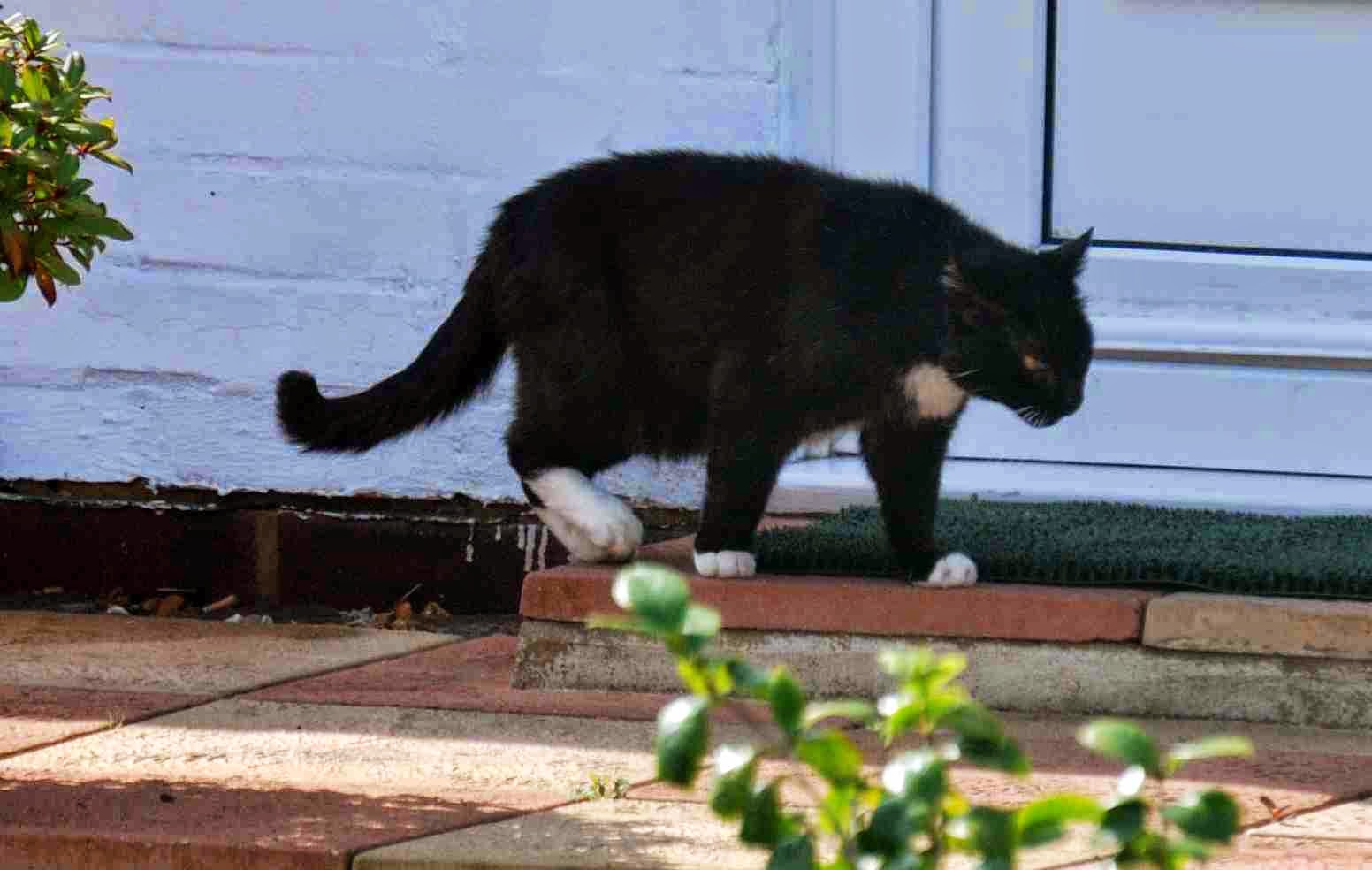