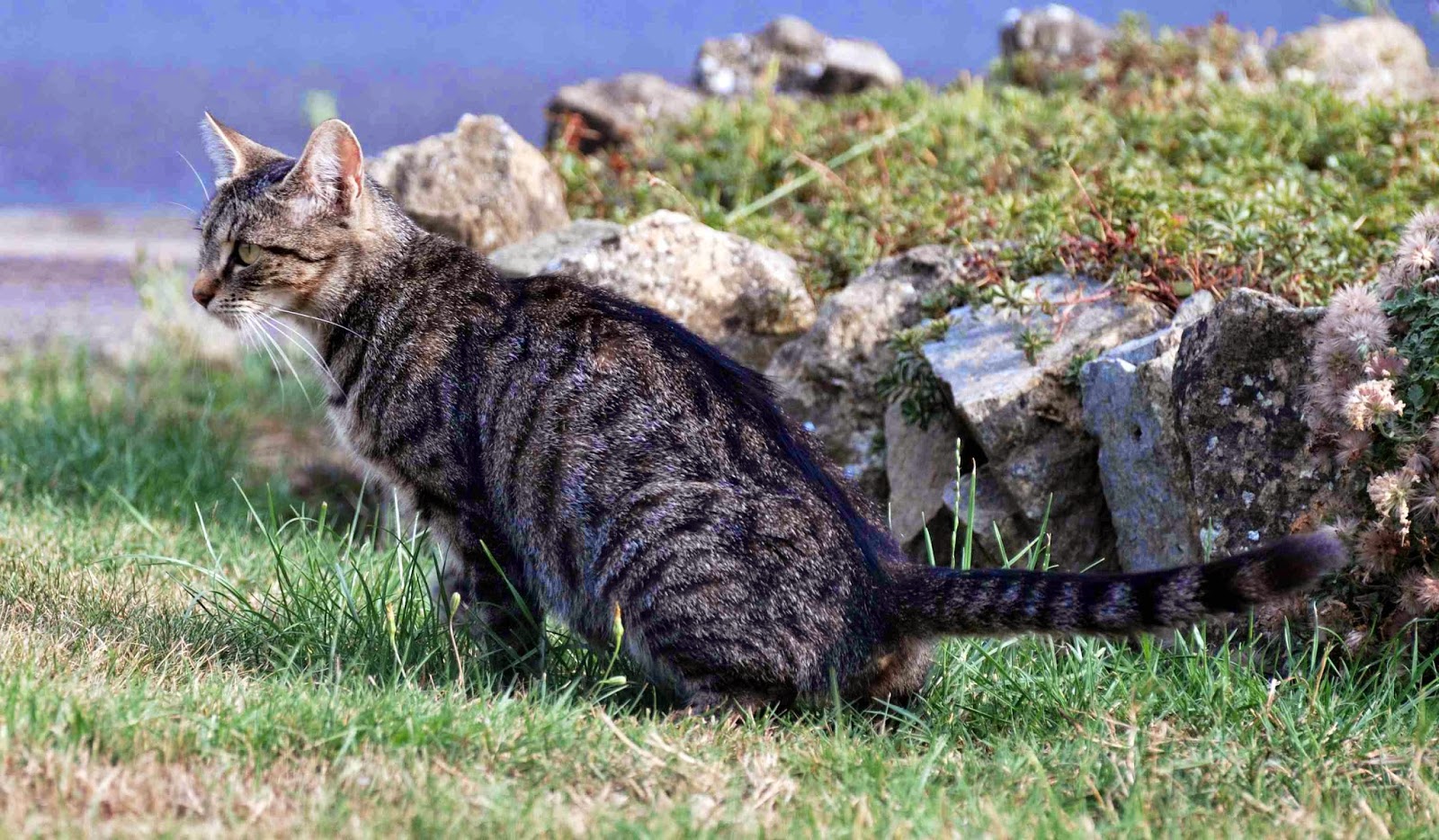 Sarah was gone for ages and came back in a right state.

She's been looking all over for George asking anyone should met and no one has seen him. It's not unusual for George to go missing, sometimes even for days at a time so I asked her why she was so worried.

Because, she said, I've just seen some furniture go out of our house and into the back of cars. Oh Lil' I think it's happening, the move is starting.

I looked at her totally feeling her panic myself now.

But we're not ready we've been so caught up in our Queen and the curse that we've not prepared, we've not put the new owners off.

I know, she cried

We must move quick, get Chameleon to get Foxy Lectar to make his move tonight.

I can't, she cried, he's been acting strange too. Lil' he's been affected!