Thank Goodness I'm Not The Only One To See It 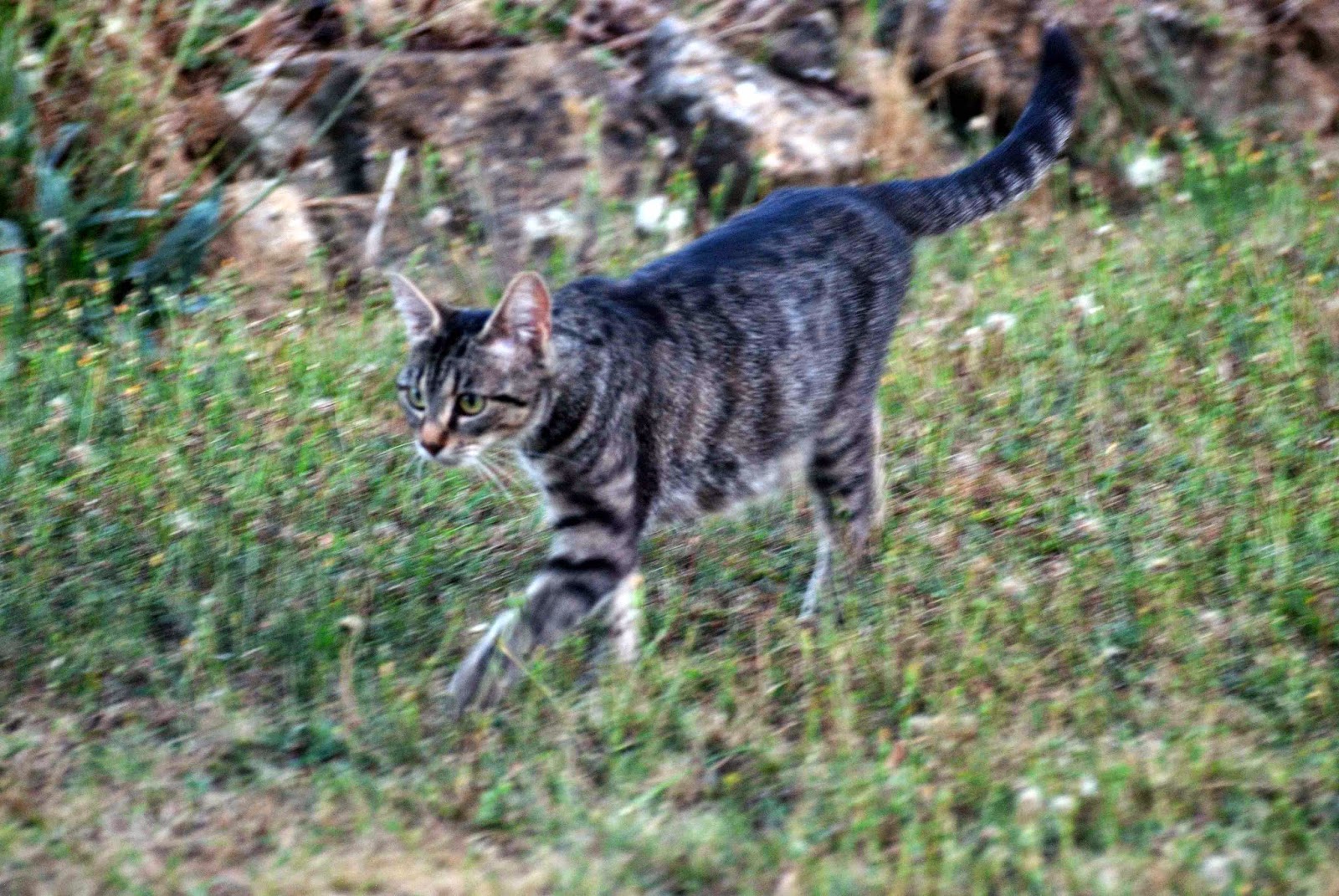 I think my rather blunt words earlier have worked, Sarah has just come over and said that she agrees people aren't acting as she would have expected but she never thought of it until I raised it earlier.

She's not the only one either, she said that she's noticed George looking a bit strangely at some of the others too, playing close attention, the way she put it.

Thank goodness I'm not the only one to see it. 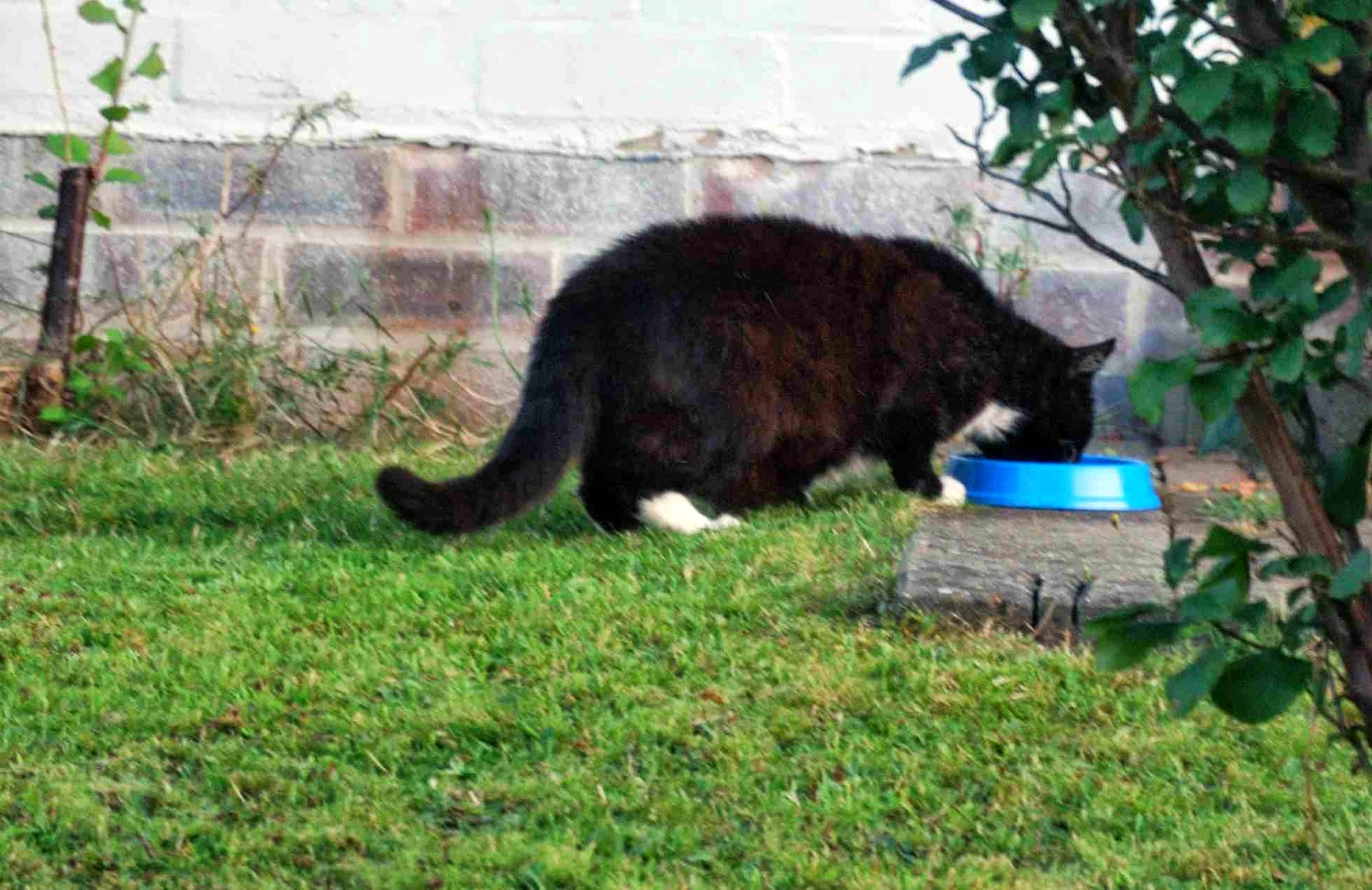 It's the curse, Sarah said, I'm sure it's a part of the curse.