We All Needed A But Of A Breather

Well there's not a lot you could say to all that.

The darker Naughty Twins revelations had knocked us all for six and we agreed we all needed a bit of a breather to digest everything we'd just been told.

Doublay asked if it was OK if he just hung out by Daddies car. I thought it a great idea and told him he was welcome.

The darker Naughty Twin said he would be back but just wanted some time on his own and he started to walk slowly down the road.

We all needed some time to think, so much was going on. Everyone Troy had visited seemed to have had life changing events in one way or another he had saved each of us and now it was apparent he was needing our help with something to do with The Queen of Catkind but he was also warning us about her curse and he had been around involved in things a lot longer than I'd ever realised.

Who knew what was real anymore but some questions were still be to answered and maybe the answers would help us solve this mystery? 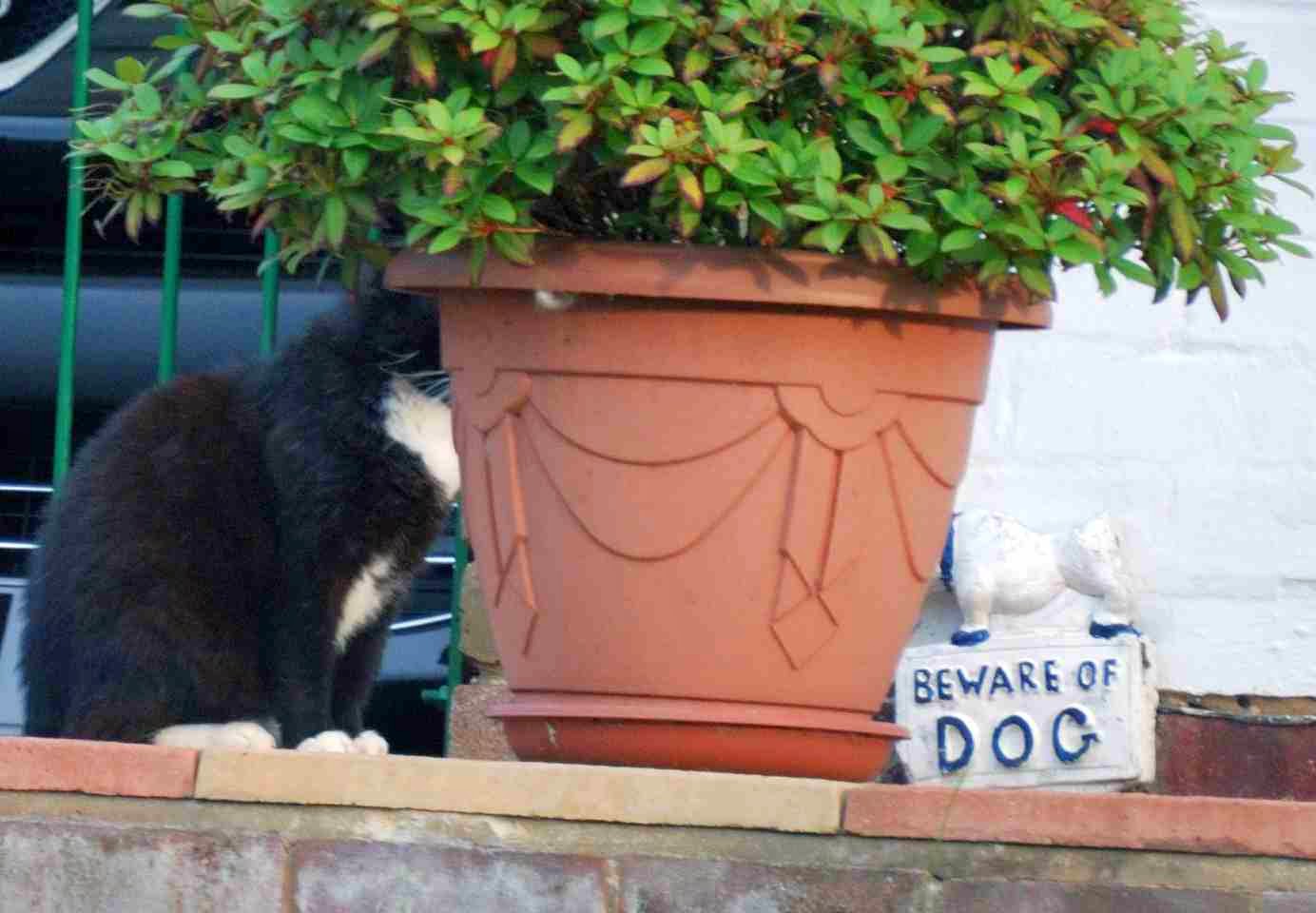 So I started to think about everyone's times with Troy.

George had been saved from his wanton ways and learnt the power of communication in the process, which had been very important to me at least.

The darker Naughty Twin had been saved from remorse through his use of trickery and considering consequences. His skill was foresight although he had the curse of fear to overcome which he'd stumbled over and caused himself and his sister to be cursed.

Doublay had been saved from a hideous existence at the expense of Flash and The New Cat Crew, he learned to trust again and knew answers to questions before they'd even been asked. It certainly helped me to trust him. 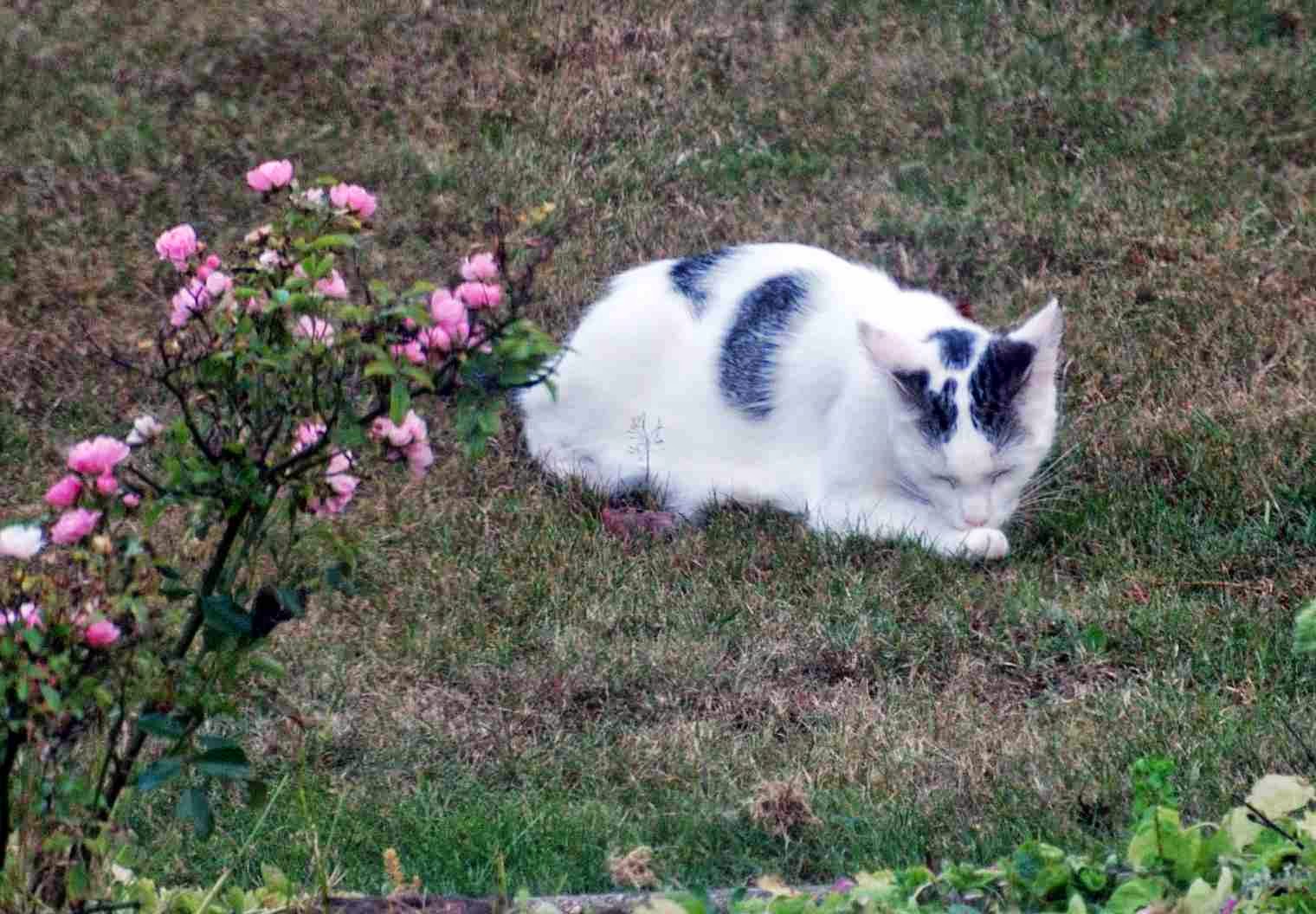 I'm not sure how I was saved but I was given the chance to come back and I know he was trying to teach me to be courageous, yes that much was clear to me.

Everyone that he had been in contact with had the ability to see me right from the get-go although I now believe that anyone can have the chance to see and hear me.

Sarah and Bella appeared not to be involved and although Emma wasn't involved she did think I had come back to help her, now she's been infected with the curse it was beginning to make sense to me that she needed my help.

Mogsie has been acting really strangely around me but today as soon as he comes near others can see me and he says he has a lot to tell us all and going by everyone else who'd had contact with Troy I'm thinking he must have. But we really only thought Troy had met three other than myself. I hoped we'd get some answers when we reconvened. 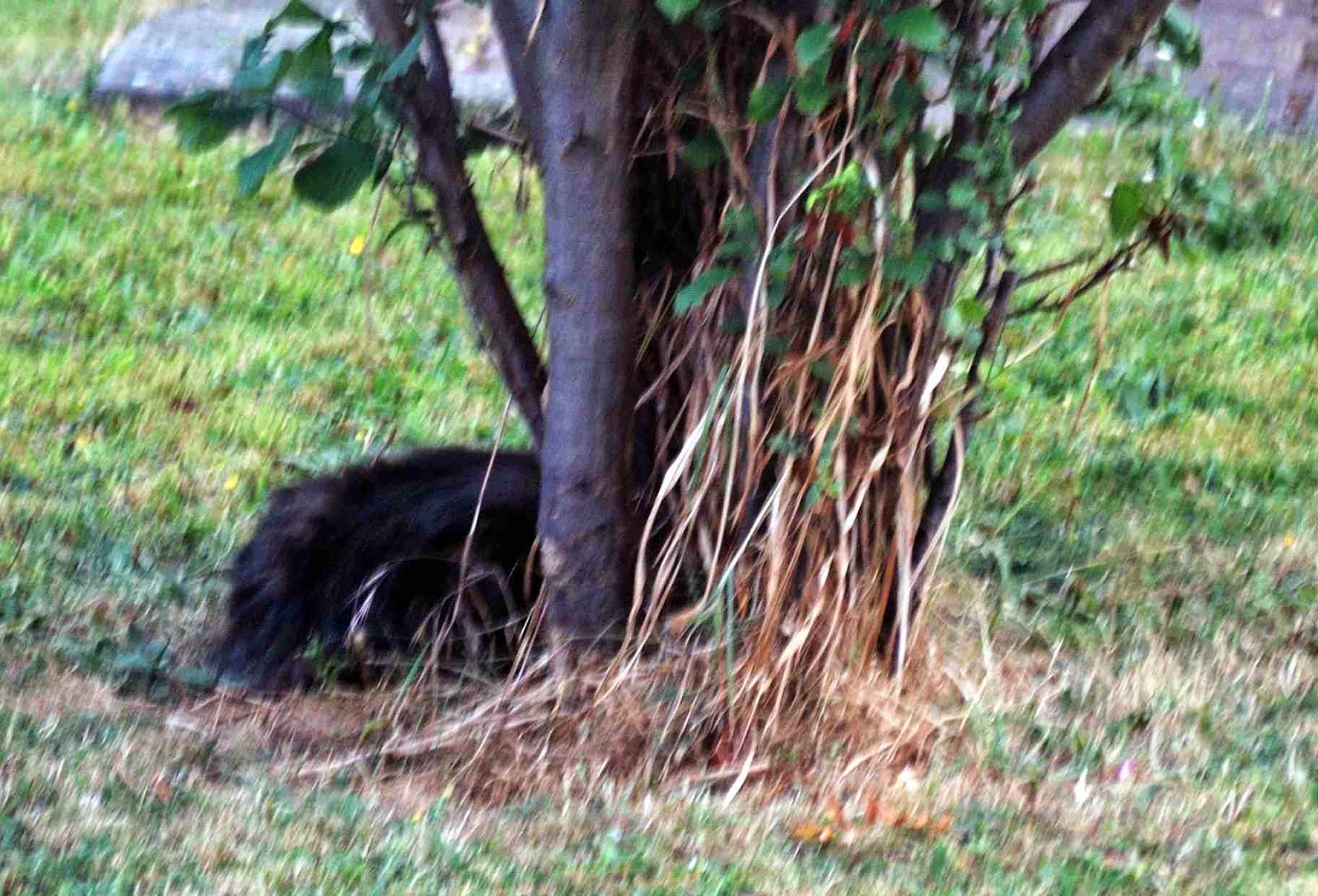