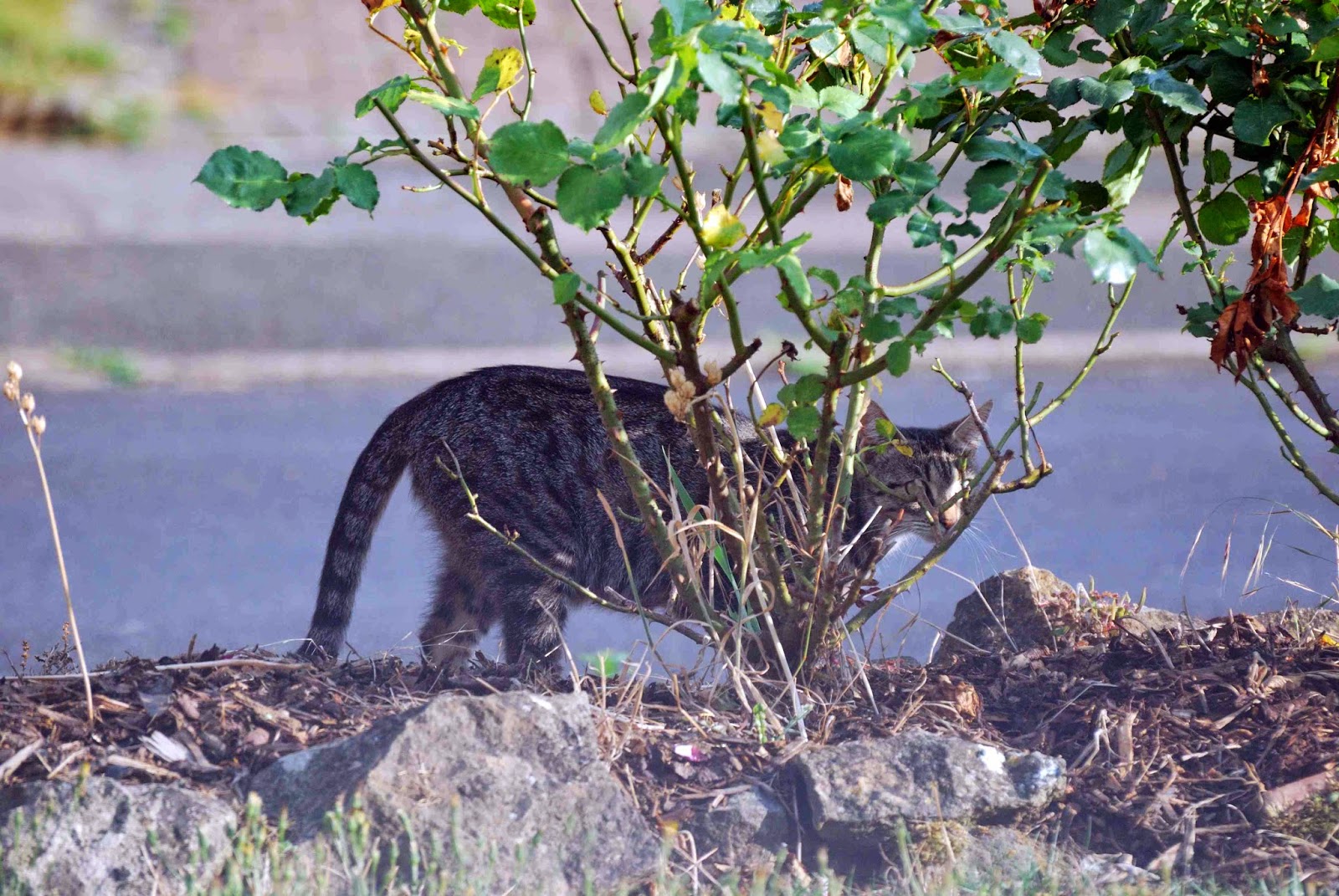 Sarah has just come over to fill me in.
I was so glad that she was elected to come over as I've been feeling bad that she's been left out of our conversations recently but she said she understood, the others filled her in, and no she'd never met Troy Lamore. I'm not sure if she was upset or relieved at that but a facts a fact and at the moment that's all that matters.

Anyway she said that Mogsie went over to visit Ginger Cat to see how things were over there and the Queen of Catkinds' curse is not just affecting us.

I asked what she meant and she told me that when Mogsie asked about Flash and Tiger and if Ginger Cat knew what had happened to them he said that Flash was still around but he had no idea what Mogsie was talking about, he'd never heard of Tiger.

Mogsie said he talked to Ginger Cat about The New Cat Crew and yes Ginger Cat could relate to everything he was talking about but said there was never a member called Tiger.

Well this surprised Mogsie and so that's why he invited Chameleon in to the cat council meeting and when he asked him about Tiger he was also very confused but listed all the past and present members of the gang and everyone was accounted for but no Tiger.

Some of us can remember him and some can't and he's nowhere to be seen. This curse is a bad one, causing confusion everywhere, you just don't know where and when it's going to strike next.

Oh come on LUM speak again before we are all doomed.