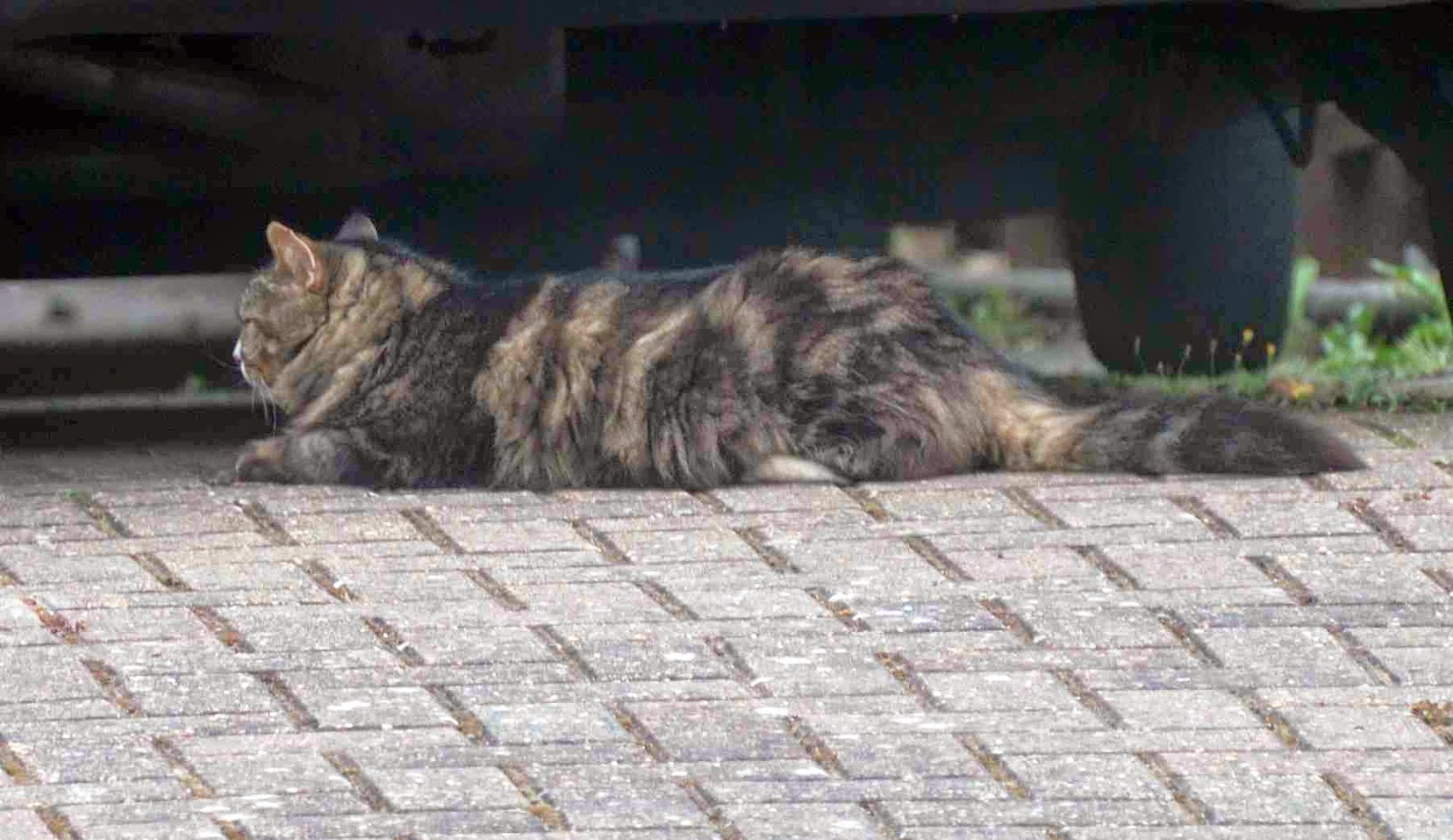 All afternoon I've been thinking on what The Wiseman advised me, think of the problem and find the solution.

So I listed out my problems as I watched Mogsie continue laying out enjoying the sun.


Well I can't really do much about the curse at the moment, it's here so I guess I must look first at how it's affecting everyone. Over and over in my mind it went, what was The Wiseman trying to say when he talked about The Queen being back and to find the solution I must look at the problem?

Just as I was going through all this who should appear but Sarah. Oh I was so glad it's been days since I've seen her and I could certainly do with another pair of eyes helping me, so I called her over and told her what The Wiseman said.

Oh how glad was I, it just goes to show sometimes you do need to step back from a problem yourself to get an answer and how simple it all appeared as soon as Sarah opened her mouth summing up what I had told her.

So The Wiseman said look at the problem, the problem is they don't remember.

Bingo! As quick as a flash something in my catty powers told me she'd hit the nail right on the head!

The apathy was coming because they didn't remember, if they remembered the apathy would be addressed. We somehow just needed to get them to remember. We weren't weak we were strong and although the curse was causing havoc everywhere there was three of us that had so far managed to escape being affected by it although I think a tinge of it may have hit me as I'd forgotten for a while at least that yes us cats are strong and never give up.

I smiled to Sarah;

I think I have a plan, can you go find George for me, we need to get prepared! 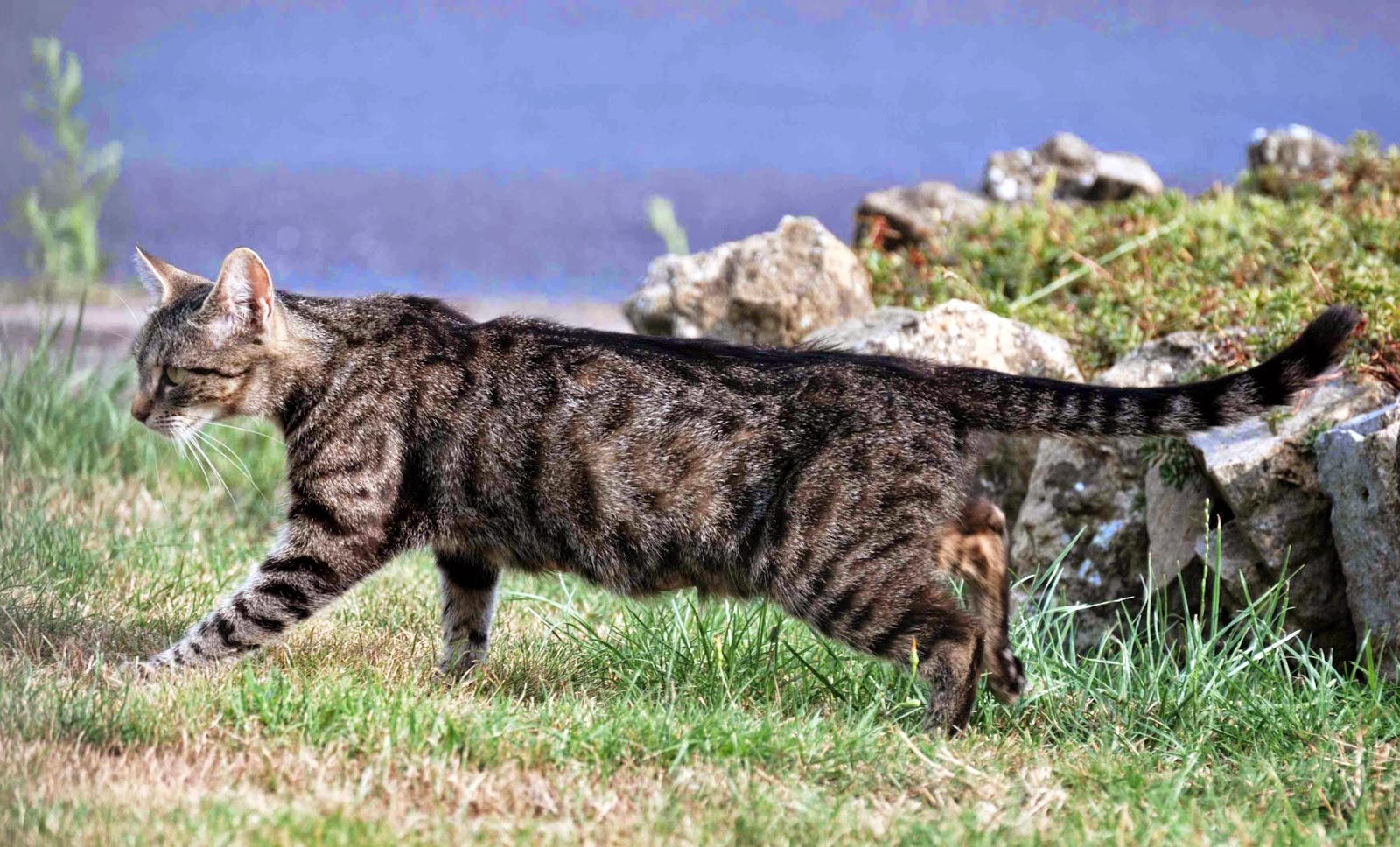