SHE'S BACK! Our Queen She's Back!

SHE'S BACK! Our Queen she's back!

It's been a very quiet day here in Catworld, a very quiet and very hot one, everyone has been hiding away in the coldest place they can, it's been the hottest day of the year. It doesn't, of course, bother me another weird advantage to my new state of being and one totally never thought about till now. Anyway as I say it's been very quiet and I've been sitting under Squirrel tree keeping watch on the Easter Island Head waiting for him to make a noise while watching the odd bird fly by, all in all a very pleasant if very quiet day.

Disappears daddy came home early and they went out somewhere with River so I didn't even have them to think about and as George now seems to be out his possession I was totally free to focus all my attention, but silence, until just as it started to turn dark.

I had just been thinking about the colour of the downstairs bathroom that the Daddies have redecorated when;

Three times that familiar voice from the Lane of Bells called out to me.

I'm here to help you my Queen, I replied as loud as I could

The voice was fading and I began to panic, I didn't want to lose her I'd had great anguish about leaving the Lane of Bells without trying to see who was calling out for my help then and I felt responsible in helping her now that I'd been given a second chance.

Don't go my Queen, don't go, I called out not knowing if she could hear me or not.

I thought I heard something soft respond but the wind was picking up and I was having trouble hearing without the distraction of the leaves and branches rustling. I looked around to see if anyone else was around that could help me but still no cats, the sky was black and heavy, funny I didn't see that happen, no time to think, what should I do? My catty powers had kicked in, three times, three times she called out and three times Troy foretold we would be asked this time was important.

I'M SORRY MY QUEEN! I'm sorry I left you behind, I blurted out

You free me! The voice was strong and getting louder

At that second the sky erupted in a serious of electric yellow flashes like fingers spreading throughout the illuminated purple horizon and a roar louder than I'd ever heard before raced across the sky, chasing the light.

She's back, our Queen, the Queen of Catkind returns! 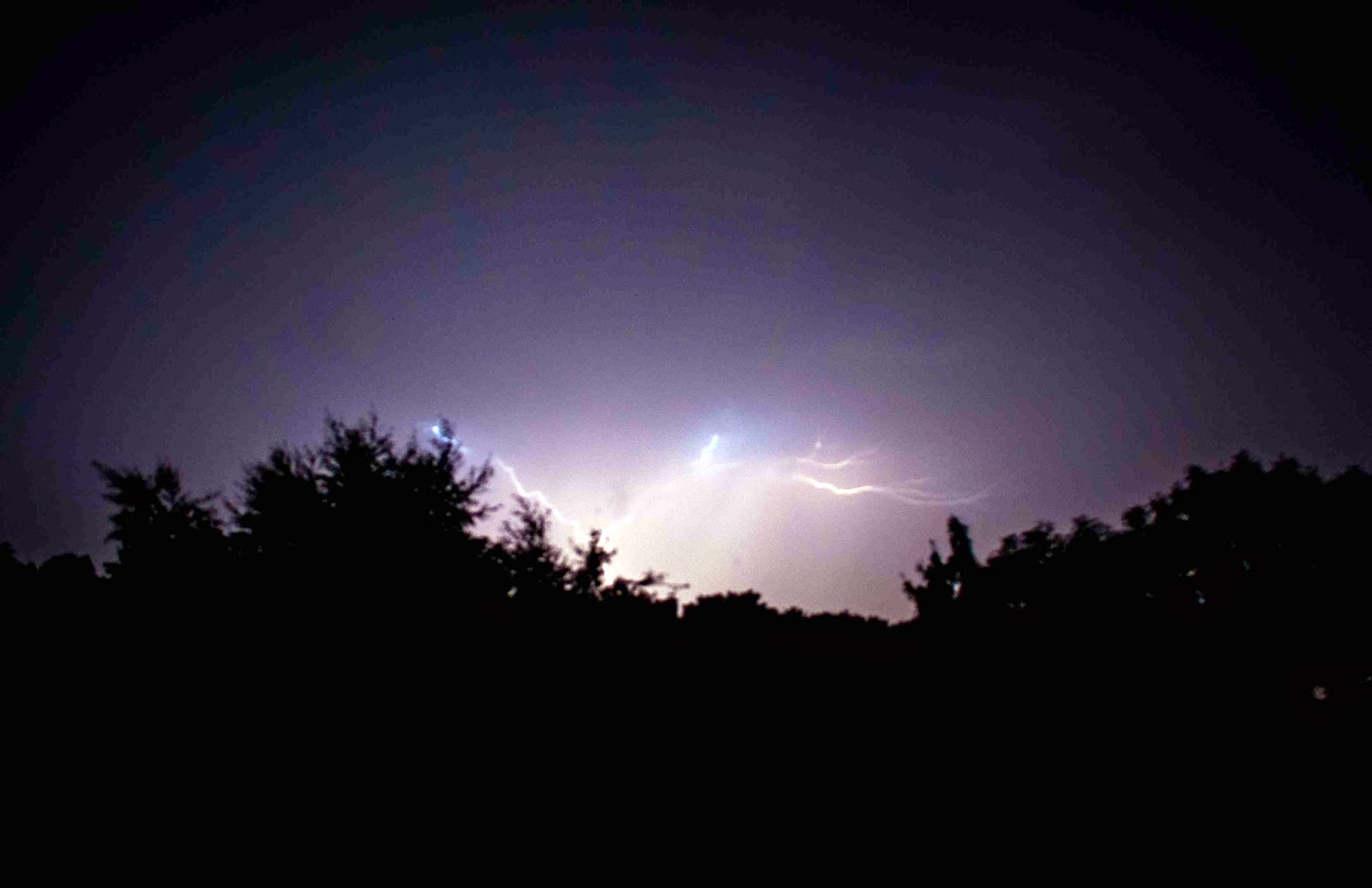