More Serious Than I Thought

Things are more serious than I thought.

I just saw Mogsie across the road, sitting in the shade keeping cool and called over to him.

He looked at me smiled and nodded back, so far so good.

It didn't look like he was going to make a move to come over to me so I went to him and asked him if he was OK.

It kinda annoyed me, his nonchalance and so I asked him if he thought we should call a cat council meeting to discuss what we were going to do about the curse and he said;

What do you mean, curse? What curse?

The curse that comes with our Queen, you know the old curse.

No idea what you are talking about.

I was getting angry now

THE CURSE THAT IS ATTACKING ALL OF CATKIND!

Just for a second I thought I'd got through to him as he seemed to go deep within his thoughts then he looked at me and shrugged his shoulders.

WHATEVER! I was livid but there no point in carrying on with this and so smiled back at him and came back home. It really is very serious it's not just people forgetting it's worse than that the curse has brought deadly apathy with it, they weren't acting apathetic for the sake of it, they really are cursed with it! 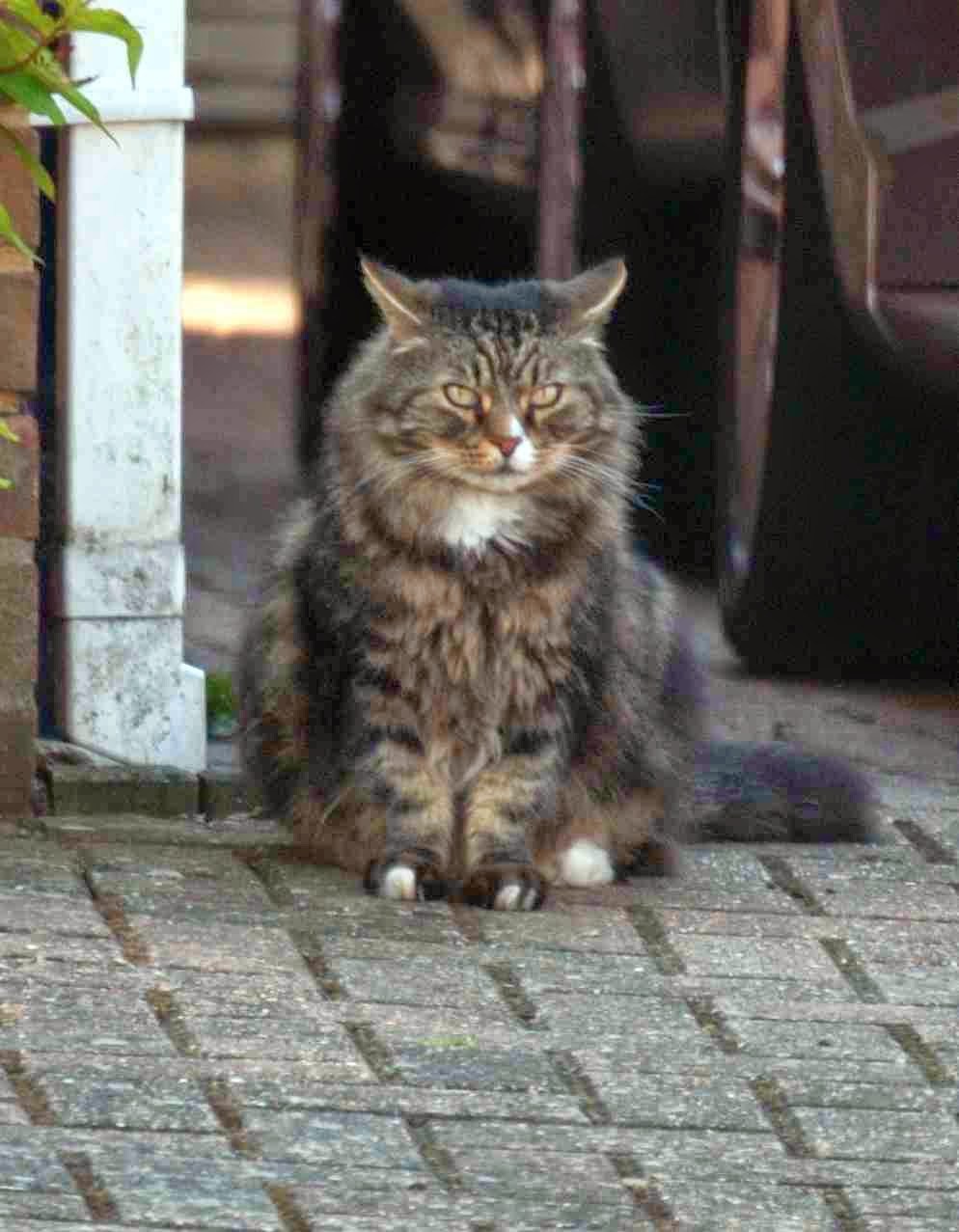