Daddy's been conned but he's never one to take things lying down.

A man called over the gate and asked Daddy for a favour for 10 minutes but he would pay him for his inconvenience. He was cleaning our friends drive and he said needed it to help with pressure as their friends tap blew, but no water would be taken.

An hour later Daddy is getting angry, he wants to use the hose but he can't so he calls out to the man who thumbs up, and goes to get some more petrol to help the machine work. He comes back and a few minutes later as he is packing up Daddy speaks to him about the water he's discovered it is being taken after all. The man then gets in his van and tries to get away. Daddy called up the road to him as he had stopped to rearrange something and the man makes an excuse and legs it.

Daddy speaks to his friends and they discover he's lied to everyone.

Daddy may be a little too trusting and naive at times but there's one thing he's not, blind to his own feelings! He smelt a rat and got loads of photo's including the silly mans registration number.

Ring, ring, Hello is that the police I hear him say?

Yes it was and as we all know with their automatic number plate recognition this guy is surely going to have more hassle ahead of him than it was worth lying to Daddy who would have helped in any instance, although not at his cost.

The thing is I'm guessing the guy just thinks it's a tiny matter, Daddy was phoning for the principle, turns out legally it's classed as straight forward theft and therefore is being taken very seriously. 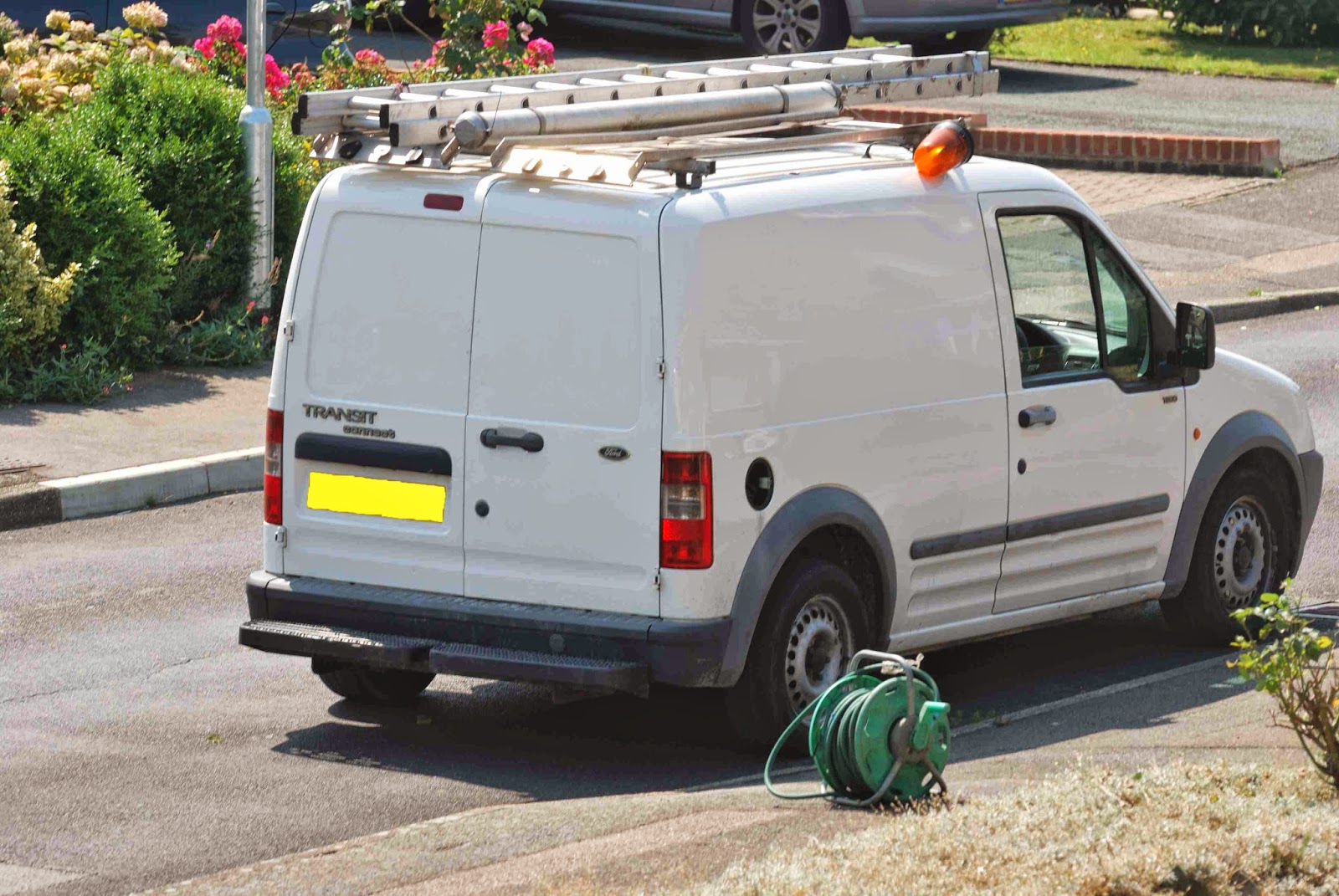