If Our Queen Was Freed, So Was Her Curse!

The words of The Tale of Two went around and around my mind, trying to remember the rest of it.

There was something in those words that The Queen of Catkind spoke that rang a bell, a very important bell, choices, choices, all around me I kept on hearing those same words.

After the sky opened on Friday everything in my world seemed to have slowed down, freeze framed. it hadn't of course it was just my perspective but for the first time since coming back things felt different again. I felt we had entered a new era and I was waiting for fireworks for The Queen to just appear in front of me, she had said she was coming back, I'd freed her but I couldn't see her.

That night the skies rumbled till dawn and I sat up by LUM waiting, just waiting to see if he spoke again but silence, I touched his face and it felt cold, lifeless. Wandering around my mind confusion danced with logic and it spun a mashed up waltz.

Where was everyone when you needed them?

Finally Sarah appeared and I ran over to tell her and Mogsie, who was sitting behind her having his breakfast, to call an emergency cat council meeting. Sarah looked at me and smiled;

Our Queen, she's back I can feel her.

I knew what she meant, things had changed and our Queen was back and as joyous as that was I was also scared, for if our Queen was freed, so was her curse! 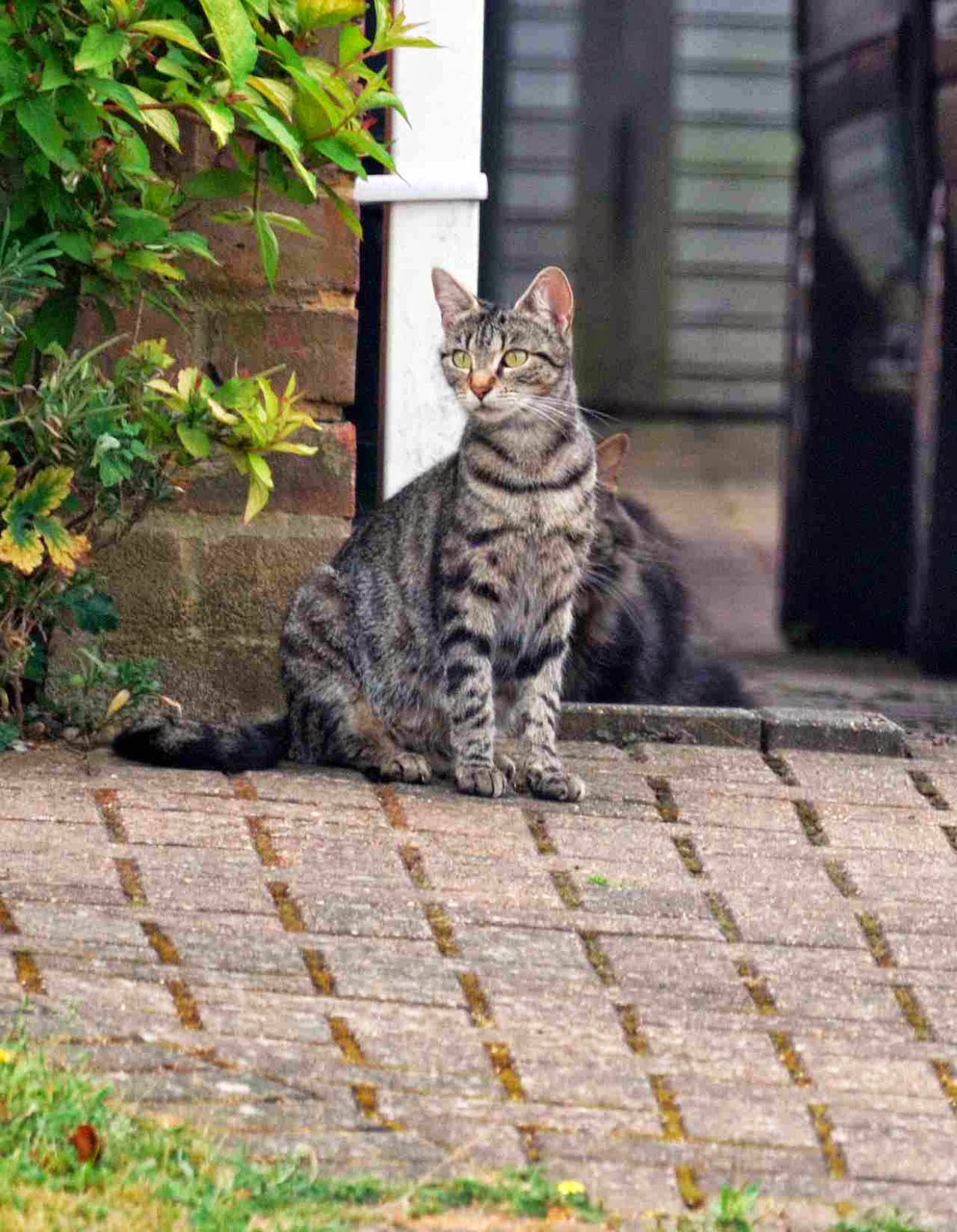