I Fear It's The End Of Catkind As We Know It

Well finally I managed to get hold of George.

Not long after I saw him yesterday he disappeared, almost in the blink of an eye, there one minute, turn your back and pow gone.

He was as concerned as both Sarah and I were about everyone's strange behaviour and he had gone to return to the Lane of Bells.

Well as you can imagine when he said that my mouth fell open. We were told specifically that it wasn't the way and that we must not return there again. He saw me gasp and instantly reassured me he didn't actually go. He said he got as far as the other side of the tunnel before he changed his mind and decided instead just to take a walk and try to get some clarity. George said he ended up at the lakes where the gooses and swans live. It was such a peaceful setting that he said he found himself just getting lost in the surroundings and serenity trying to come up with a solution.

I asked him if he had managed to find one.

He shrugged his shoulder, got up and started to walk away, head bowed before turning back to speak;

Lil' I'm really worried, I just don't know what we can do, I fear it's the end of Catkind as we know it! 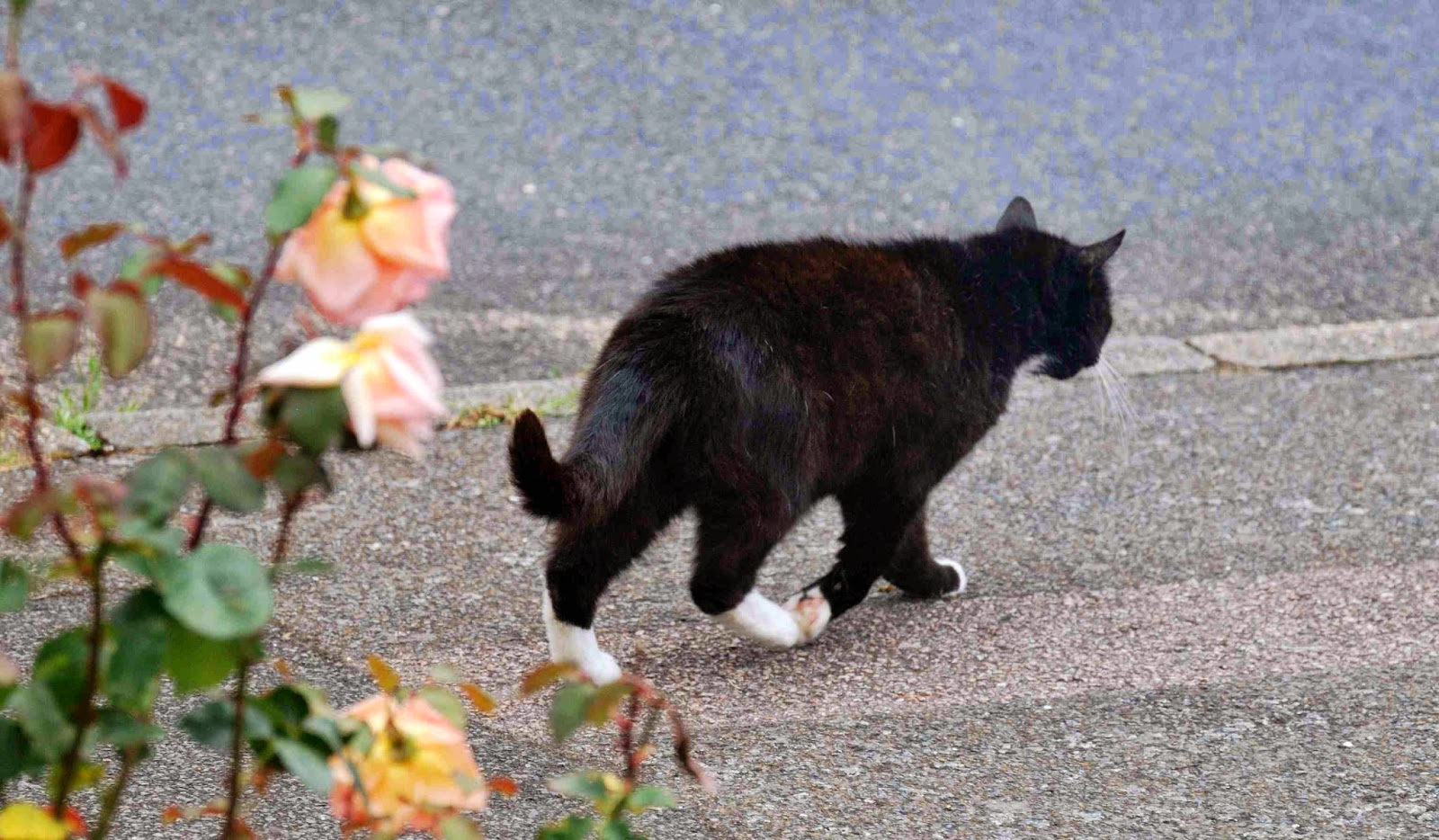