The Meanings Of Our Names

Well this is a surprise I've just seen Nadia walking around, it's way past her usual bedtime. I thought she went to bed behind the fridge ages ago but guess I got that wrong. She seems like she's on a bit of a mission somewhere, I'm going to follow her and see where she goes.

On a separate note the daddies have been discussing names for some reason.

Every time I hear the manes David and Daisy I shiver I know what they are up to, they've already named the new kittens. I know it's only a matter of time before they are here, although I am going to do everything I can to delay that day. 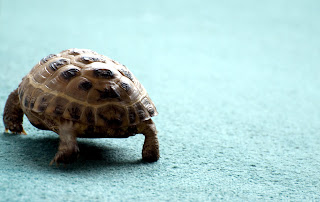