Sarah has just ran across the road like a bat out of a tunnel and dived under daddies car.

There's a lot of action around that today.

Psst she called over to me.

What is it are you OK? I called back.

Yes, she replied. Just wanted to warm you George wants a word with you.

Before she could say anything else over the other side of the car George meandered. 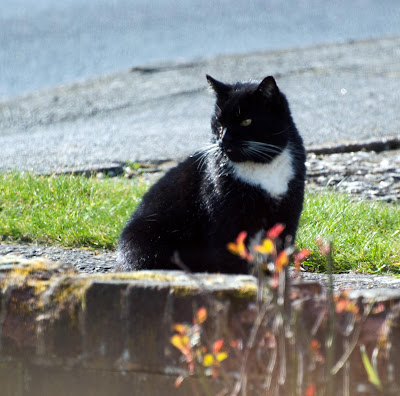 What happened to you the other night? Well as least it was upfront I suppose.

I had something else on. What else was I to say - actually I decided to blow you out because I've not thought your behaviour recently has been to my liking? No thought not. Even though daddy says it's always best to be open and honest in such situations I was put on the spot and the first thing that came out of my mouth.

Free this Saturday evening? He asked

Er yes I guess I am.

8 pm out the back by The Wiseman, see you there.

Wow at least he's taken the bull by the horn. Good some decisive action like that.

With that he got up and started to walk away calling over his shoulder. Hope you are having a nice day Sarah.

Sarah and I just looked at each other. Busted! 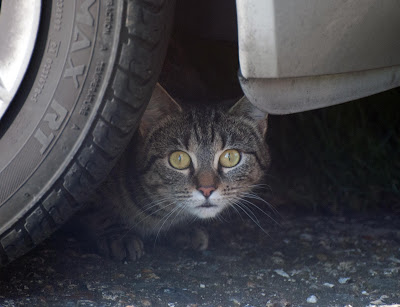