No Lie Detector Test Needed There

He came he said by to apologise and asked me to let him explain why he hadn't been around for the past couple of days. He said his eye had been playing him up. He knew it was a bit rude not to let me know he couldn't make it but he just wanted to be left alone until he felt better. It did look sore no lie detector test needed there.

I understand that daddy is exactly the same. He's feeling better now so I said we could catch up over the weekend, it can be so horrible when you feel unwell.

I didn't like to put anything more on him but I asked if the lighter Naughty Twin had told him about the buried treasures and he said no he hadn't heard anything as he'd been out of action so I filled him in.

A big smile spread across his face. Ah a treasure hunt I love one of those. 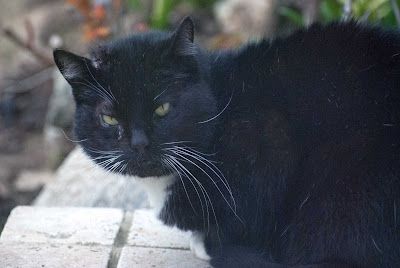