Revenge Is On His Mind 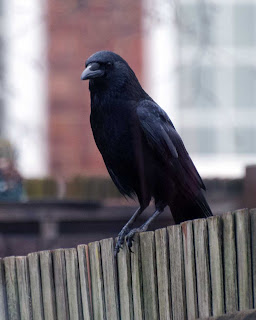 The Crows just come calling. He told me that there's been rumours on their network that Foxy has returned and brought Silver Eyes with him. The purpose - revenge is on his mind.

The Crow said that he was leaving 2 Magpies to keep watch over me and who upon the slightest sign of trouble would fly direct to him and then the Land of Birds would spring into action.

Why is everyone so concerned?

Because, he told me, the word on the streets was that he was still very angry over the humiliation received and he wanted to make an example of me. His plan to send a very clear message to everyone that he was not to be messed with.

Well if someone needs to bring a mate to help them in their dirty work then it says a lot for their lack of courage. Still everyone seems to be very concerned and it's a stupid person that would ignore that so I thanks him and assured him that I would take extra care. 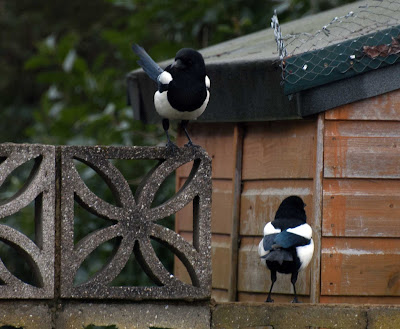 Wow it's actually quiet flattering that so many people are springing to my defence.